The special niche for track day specials has expanded with the likes of Ariel, BAC, and Dallara bolstering the market. As it continues to grow, more contenders have thrown their hats into the ring as well as some old dogs that seem to have found new tricks. One that fits into the latter category is KTM, the Austrian motorcycle maker that originally entered the automotive segment with its X-Bow machine in 2008. Now, nearly a decade after its introduction, the X-Bow has gained a GT4-spec guise that looks and performs like a true racer.

That's because it is. Fitted with genuine competition-grade equipment such as a Motec ECU and LMP-style safety devices, the X-Bow GT4 has what it takes to duel the rest of 'em on the circuit. An Audi-sourced 2.0-liter sits midship and produces a sharp 360-horsepower, sending that twist to a new Hollinger (MF) sequential trans. It tips the scale at a measly 2,200 pounds, proving it to be a definitive example of a pocket rocket. Additionally, the GT4's inboard suspension has been retooled to improve longevity and create a more reliable package for driving enthusiasts.

KTM says that running costs have been a major focus for the 2018 model year. According to the manufacturer, the gearbox is now rated for a steady application of 700-newton-meters of torque and an extended lifespan to 10,000 kilometers (6214 miles). This reportedly brings expenses to 3.90 euros per km ($7.46 per mile). While that number seems dismal for a road car, this track-only machine stacks up well against the others in terms of budget and operating costs.

The entry price for the X-Bow GT4 stands at $180,000. For that amount of coin, the Austrian company plans on selling just 15 examples of the car by spring 2018. In comparison, that price provides a decent bang-for-buck value, an attribute which KTM hopes will make it a viable choice against the other established competitors in the segment. 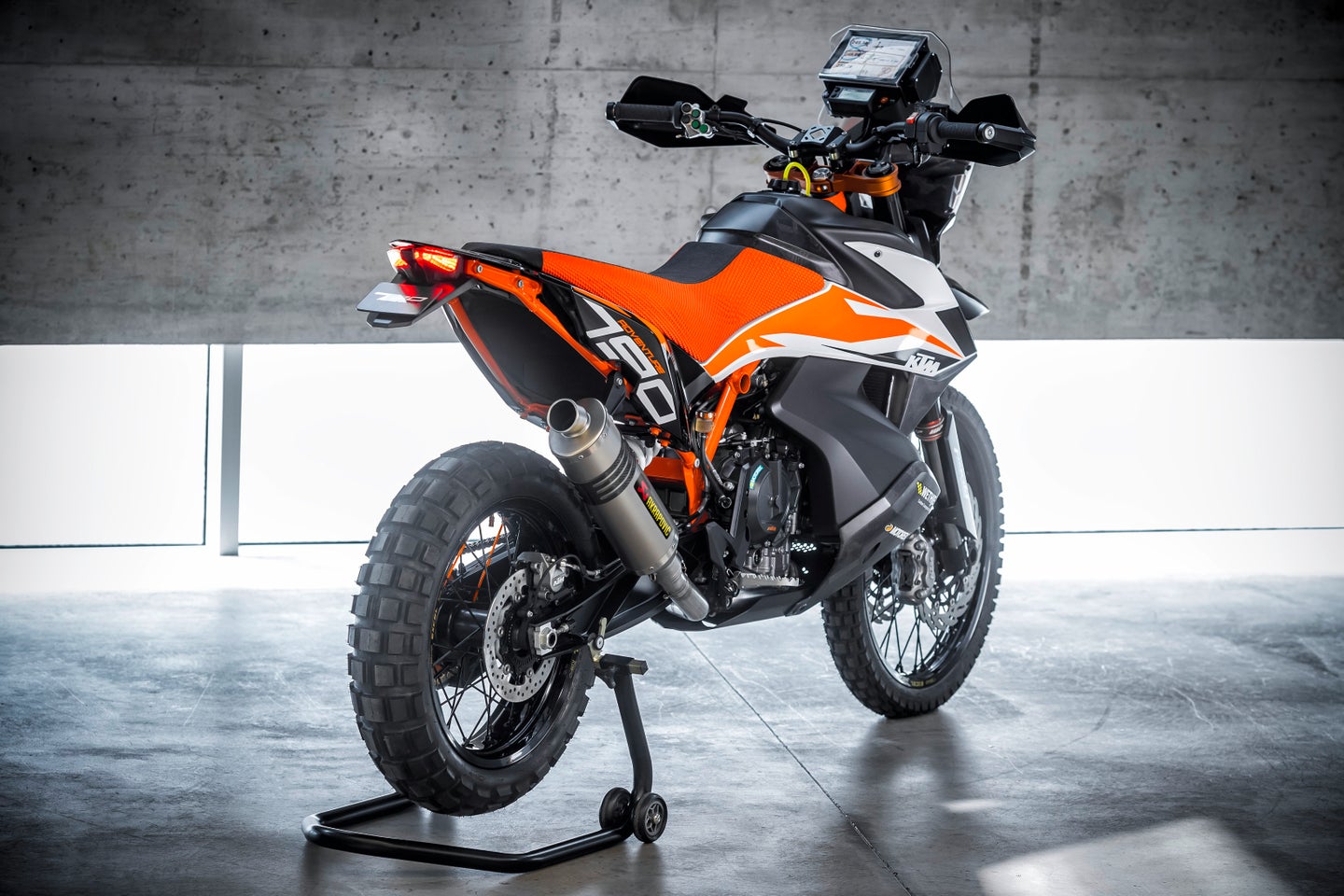 The eagerly-awaited KTM 790 Adventure R Prototype has been unveiled, but a production model isn’t likely until 2019 or beyond. 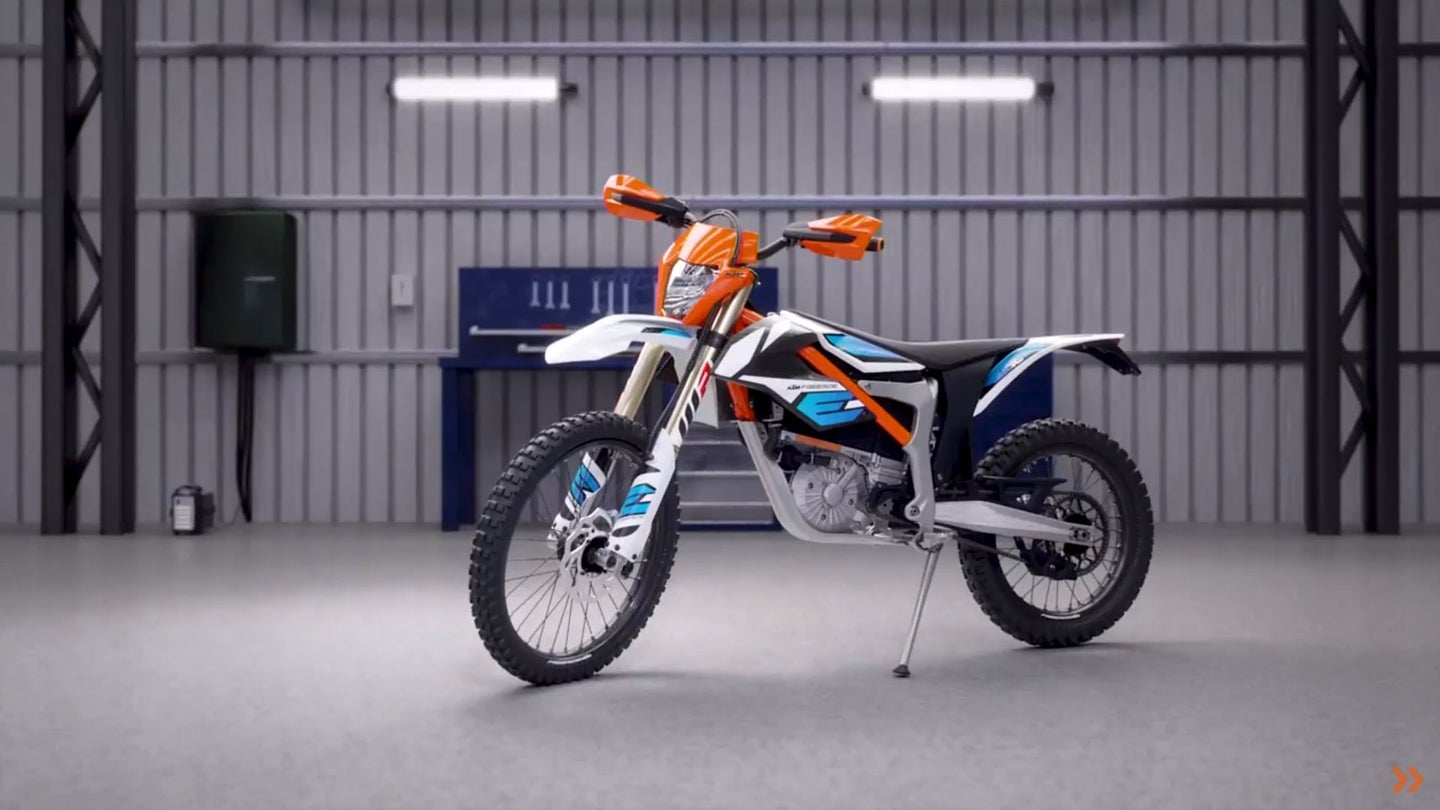 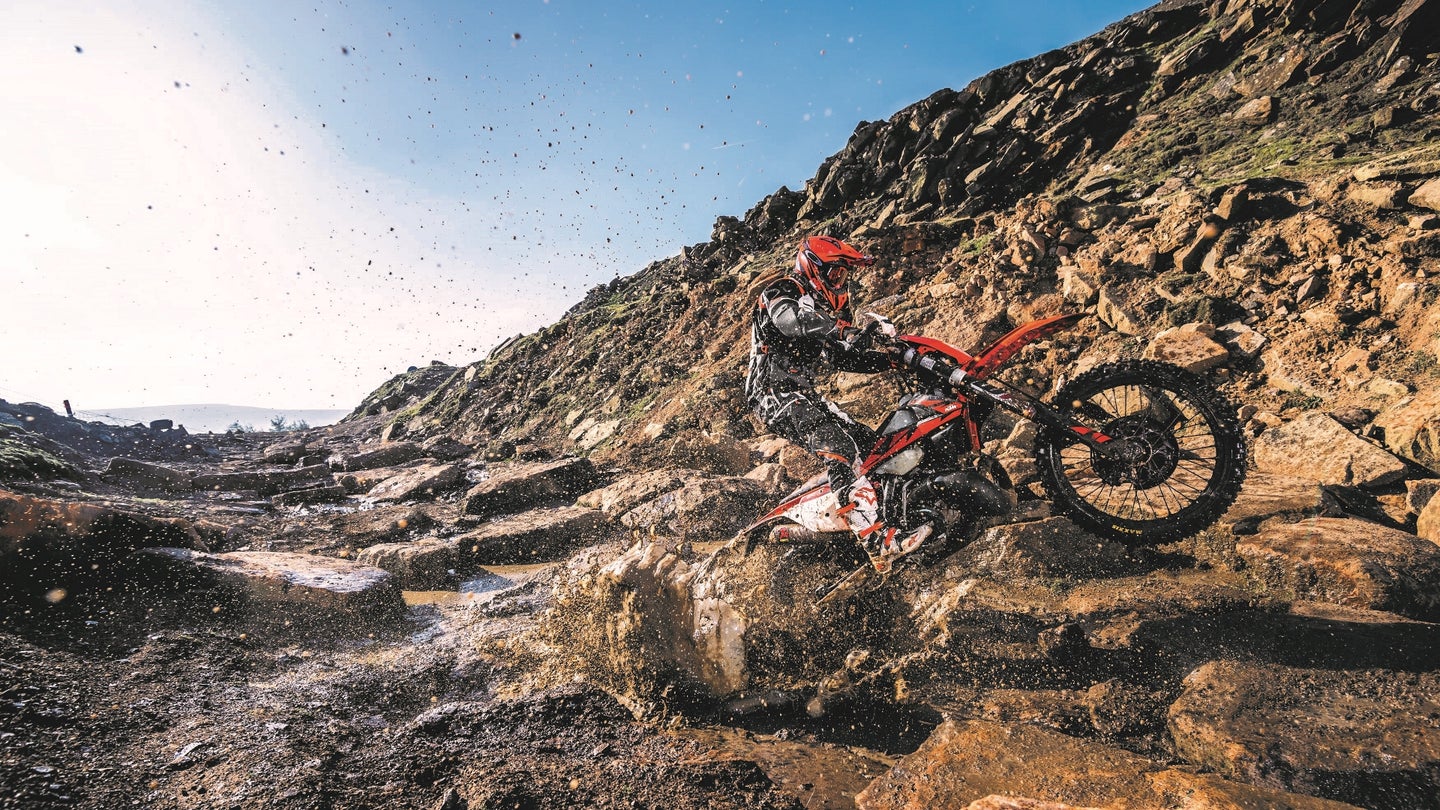 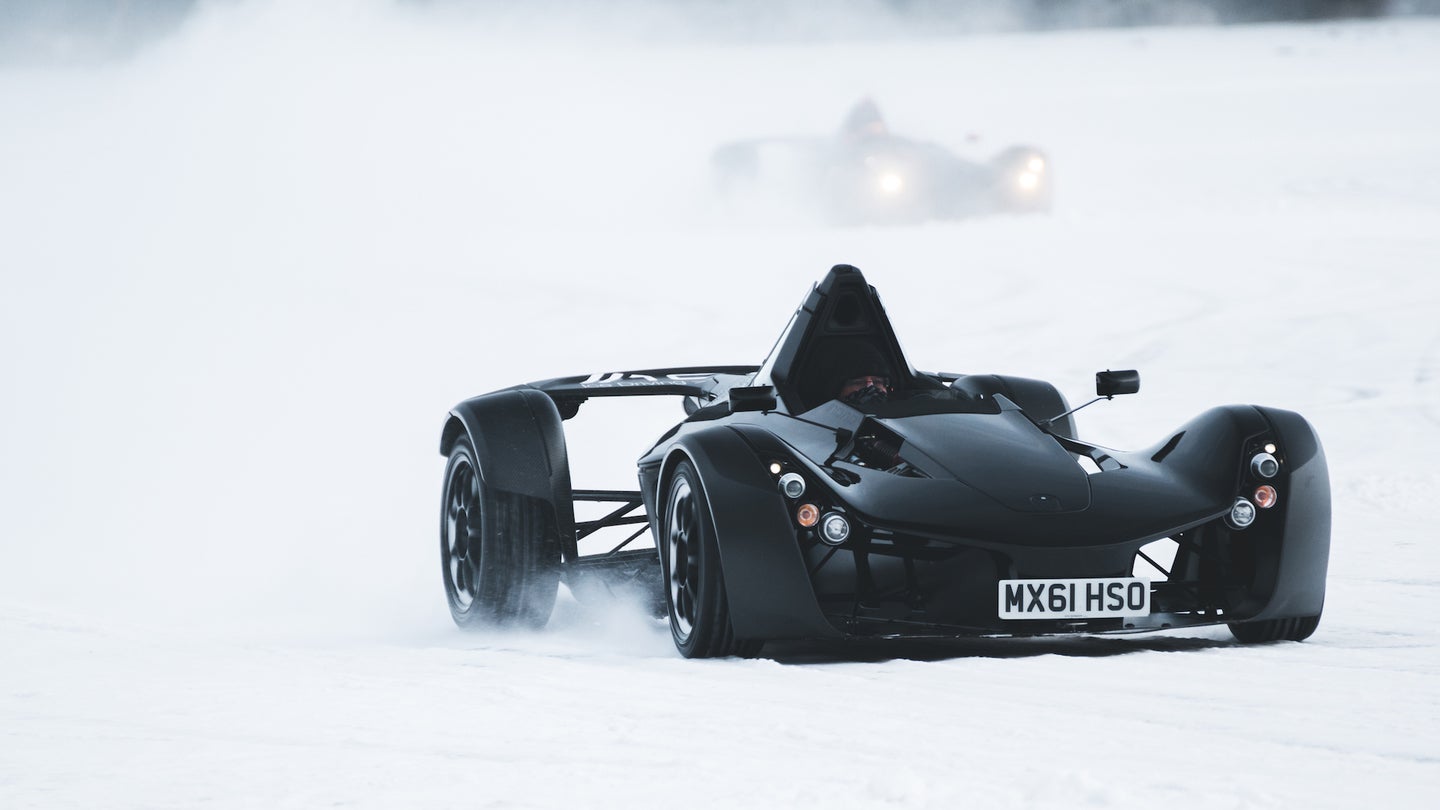 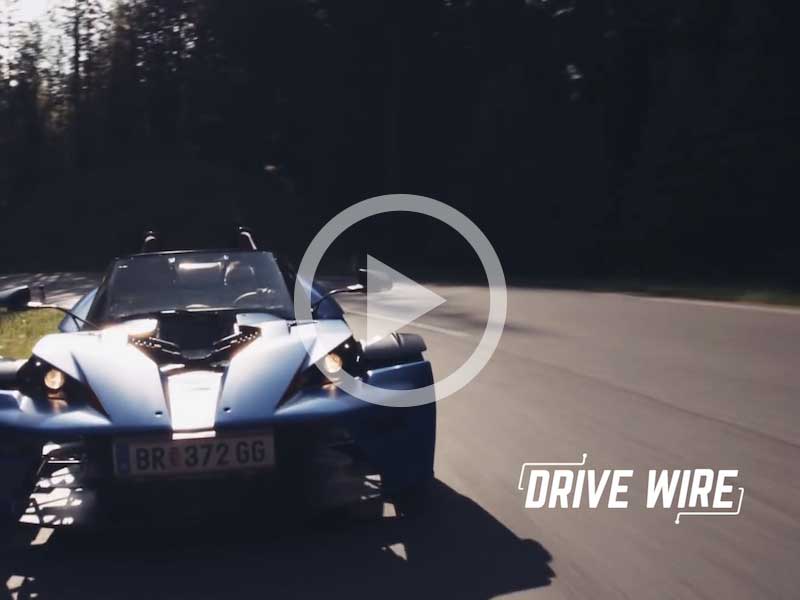 Drive Wire: You’ll Soon Be Able To Buy A Complete KTM X-Bow In The U.S.