In a stunt that would make Florida Man proud, an Idaho man has been arrested after crashing a Honda Accord into a Boise courthouse, reports KGUN9.

According to the report, 37-year-old Jonathan Joseph Locksmith was taken into custody Sunday morning after doing a donut in front of the Ada County Courthouse and then crashing into a decorative pond. KGUN9 also reports that Locksmith, for some reason, "wanted to be arrested and was acting out in defiance against the court system." Luckily for him, I guess, Locksmith was arrested and charged with misdemeanor reckless driving. No injuries were reported.

While the Honda has presumably since been removed from the pond, Locksmith may face felony charges if the damage to property is determined to be more than $1,000.

While we at The Drive in no way condone Locksmith's actions, ripping a couple of rubber-burning donuts before sticking it to the man's fountain isn't the absolute worst way to get thrown back into the slammer if that's really your intended goal. It'll make for quite a story for the guys in your cell block, that's for sure. That being said, I think somebody needs a nice, long sit-down with Prison Mike. 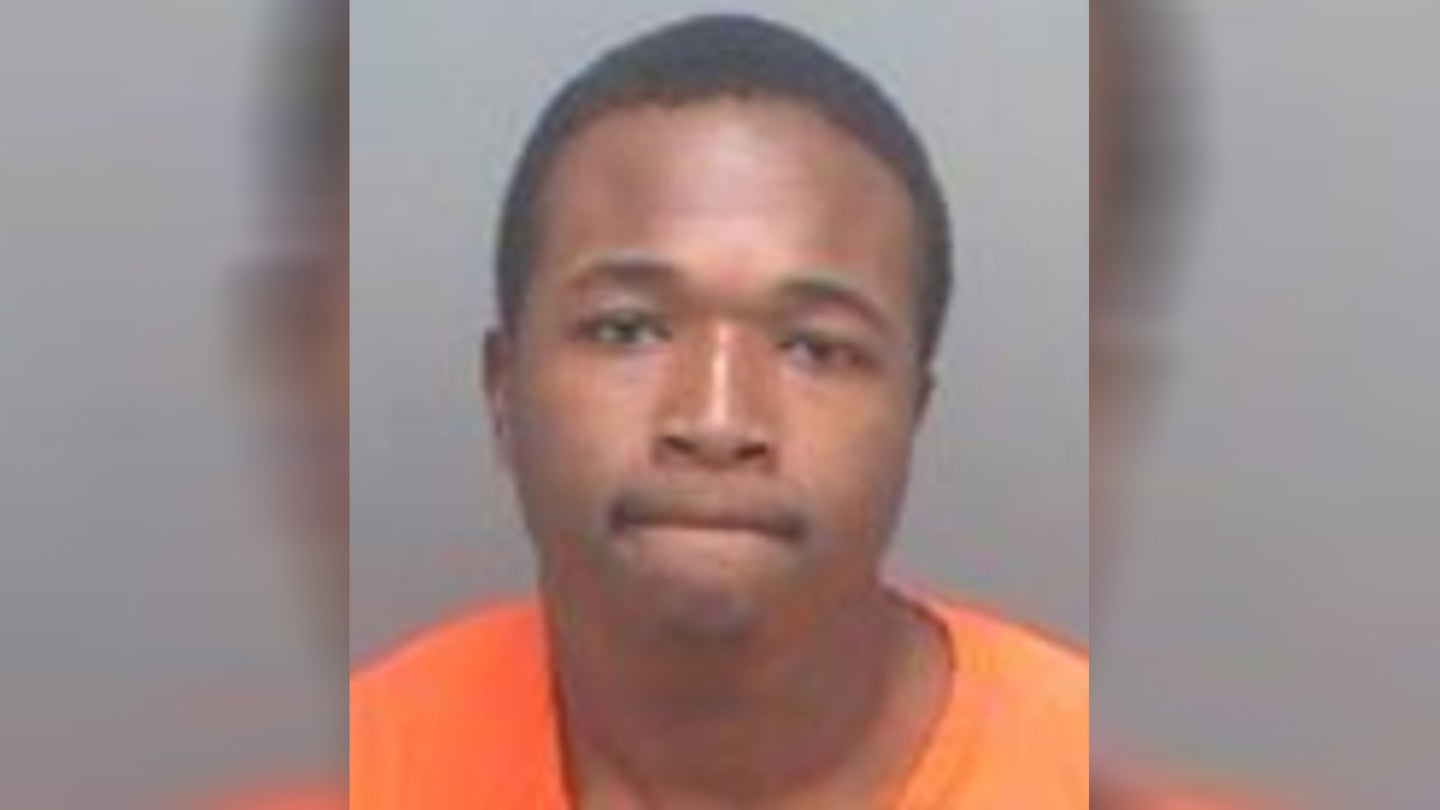 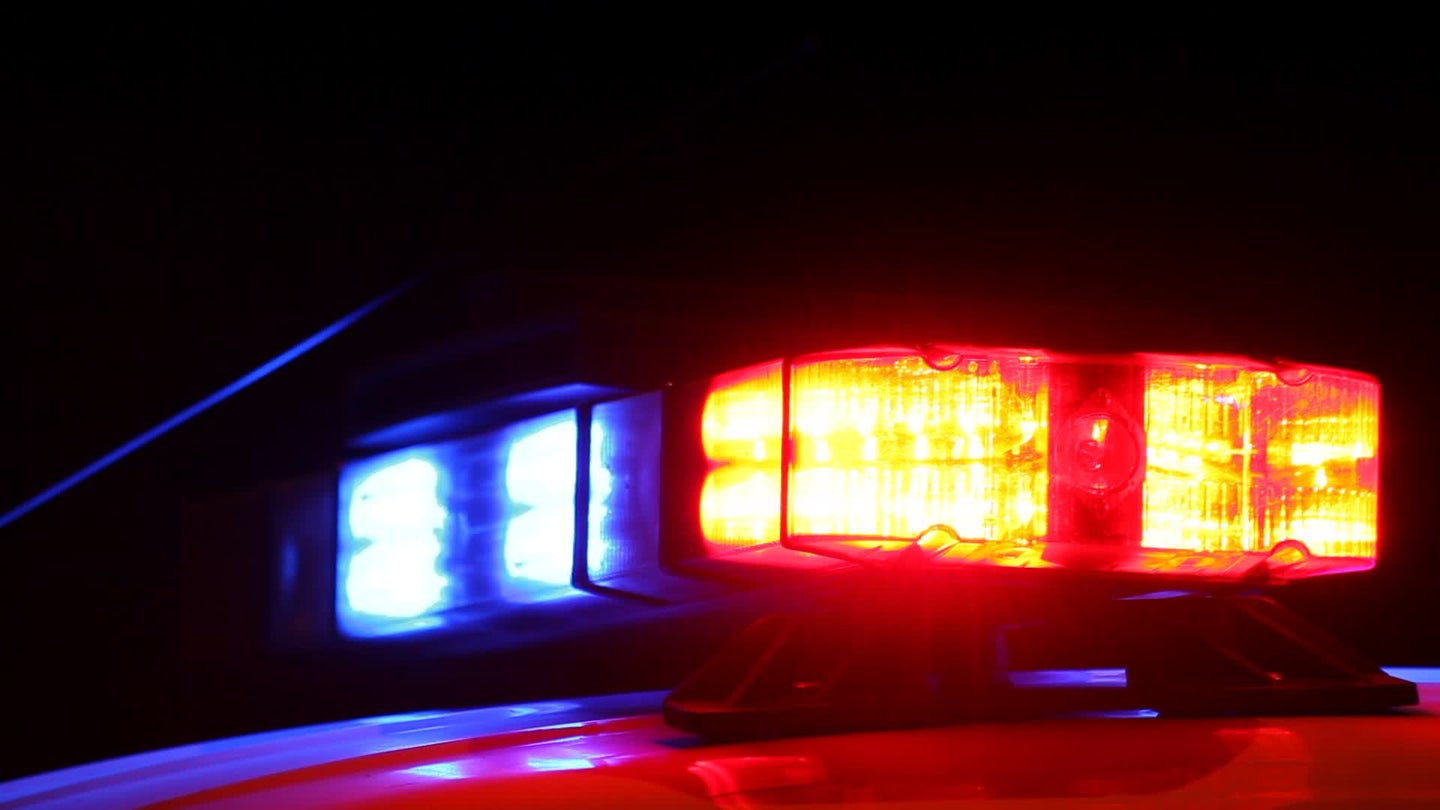 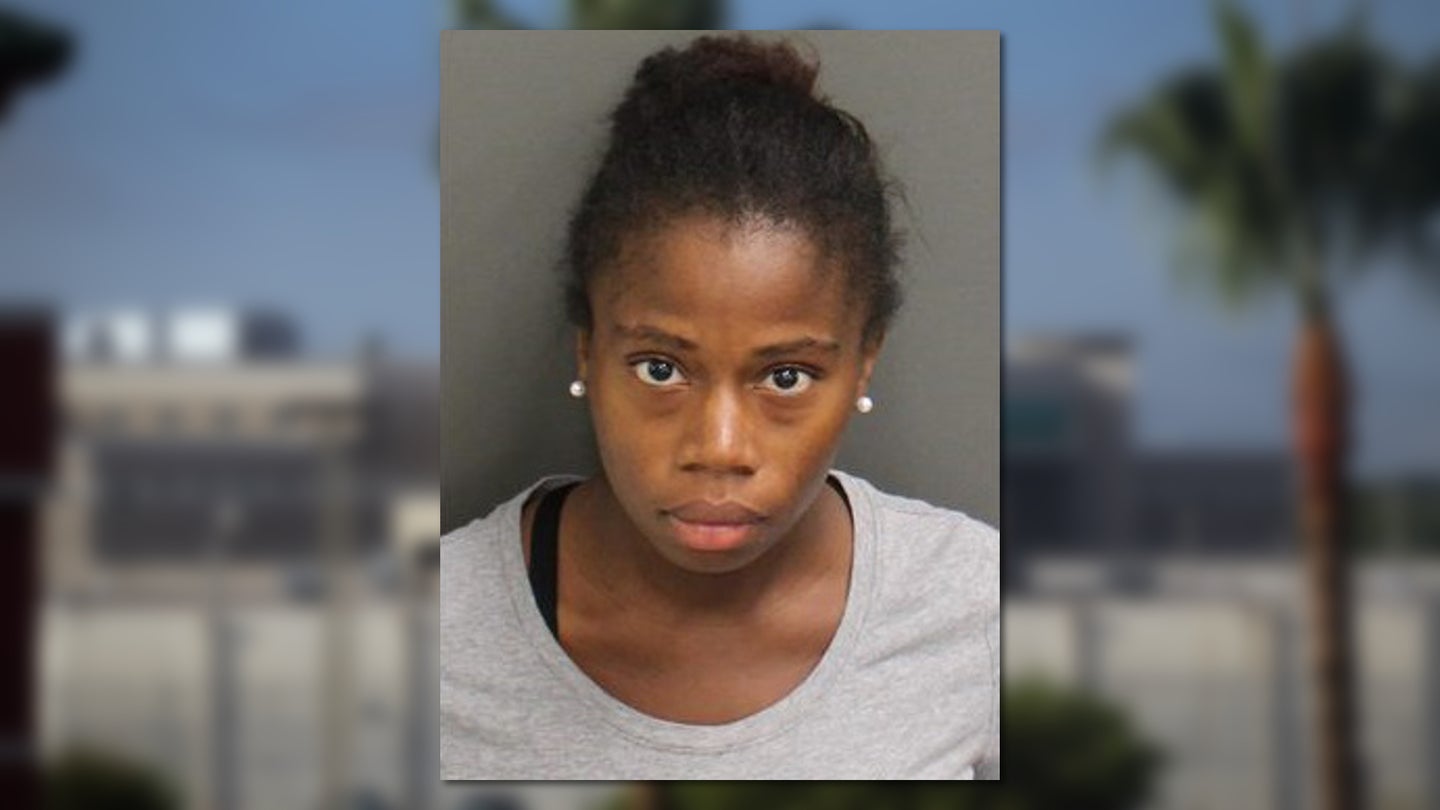 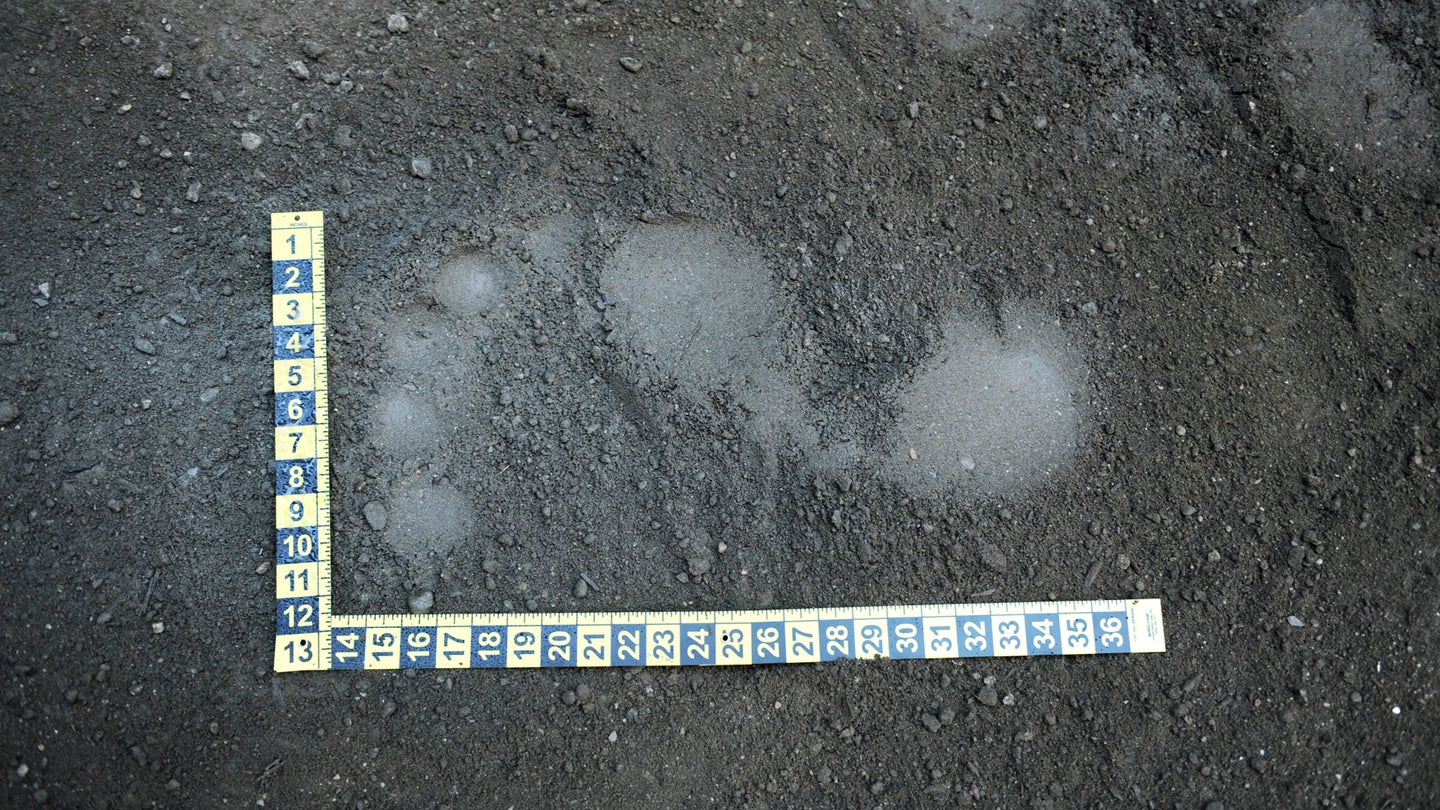 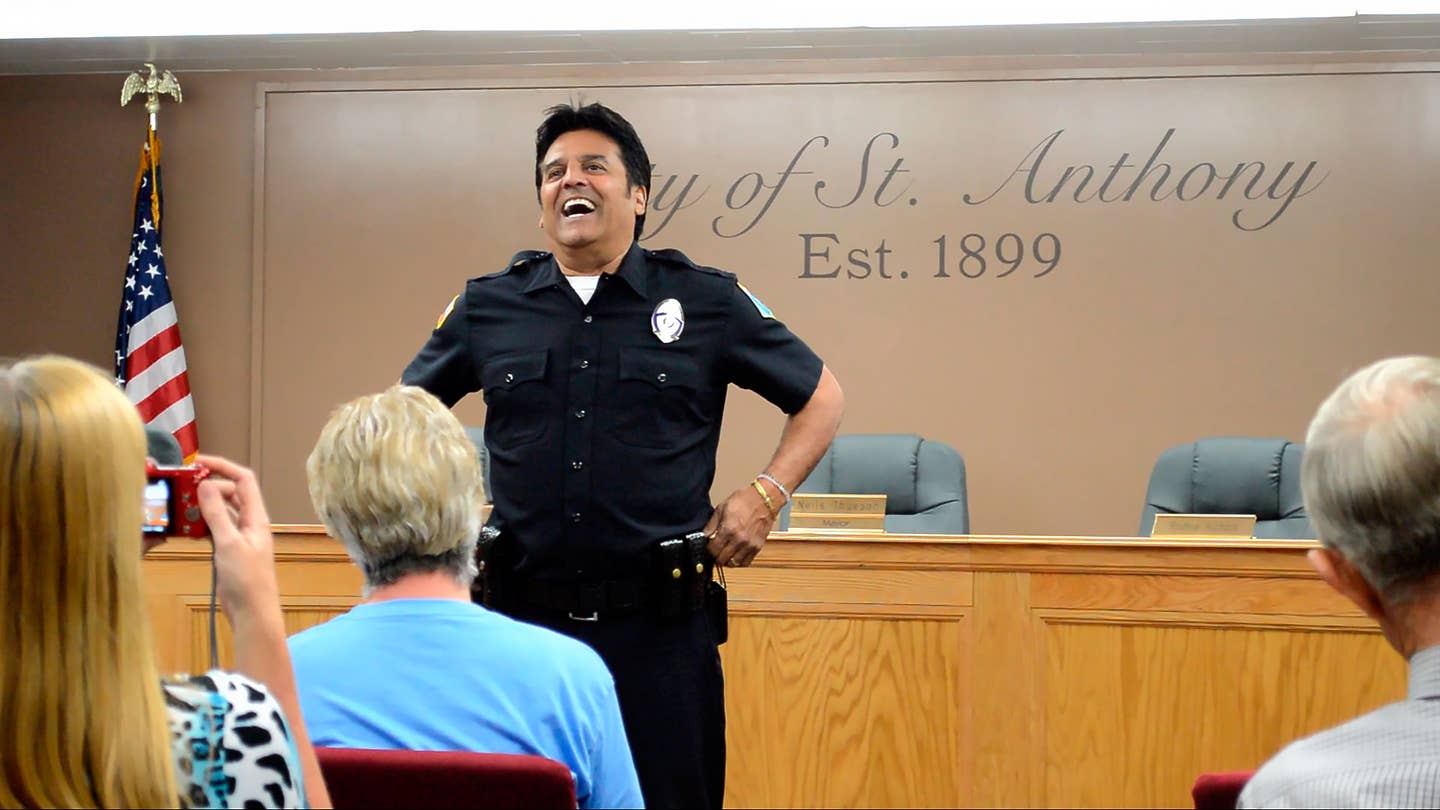 And, yes, he’ll patrol with a Harley-Davidson.