The open-world racing game is now expected to release sometime between April and October 2018. 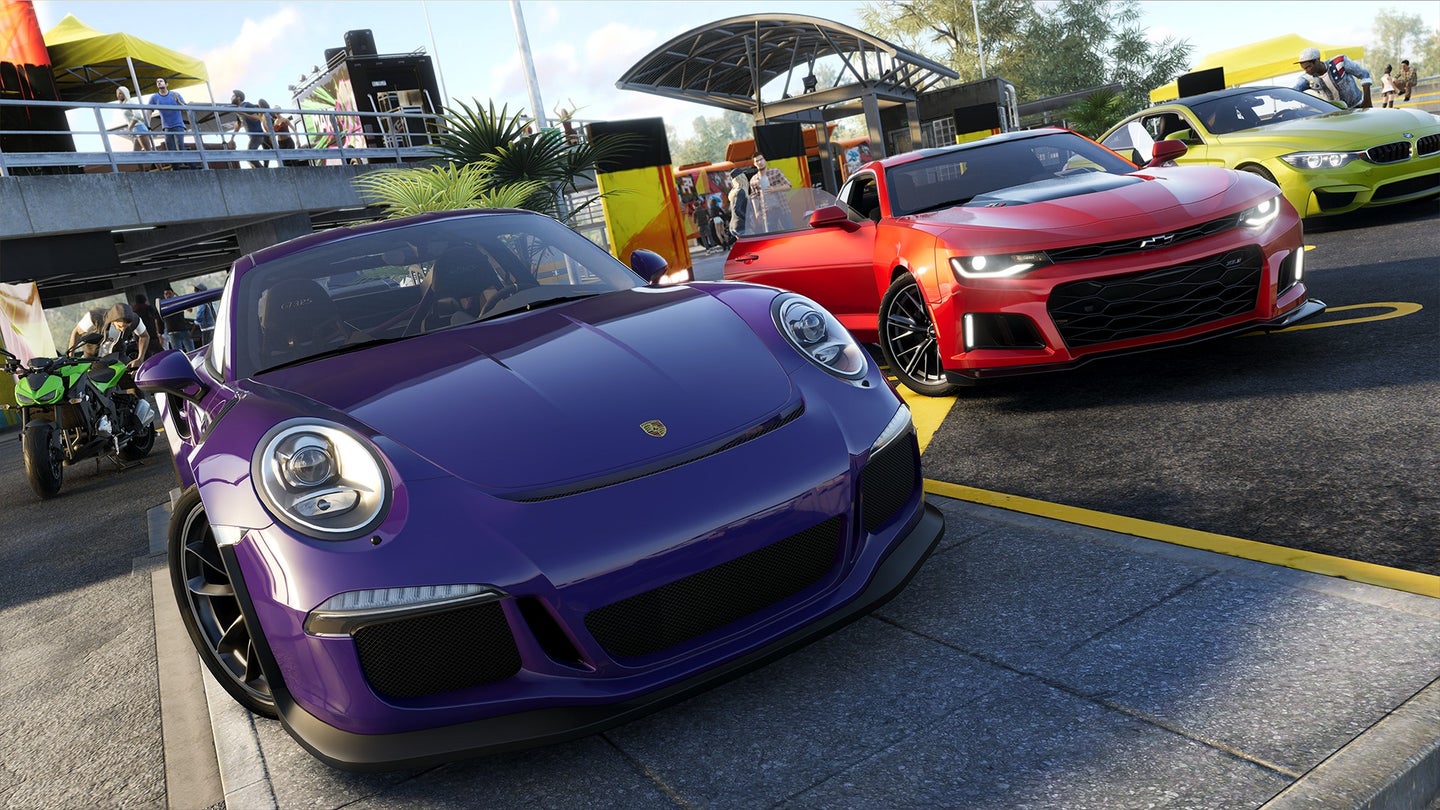 Those waiting to indulge in some multifaceted racing with The Crew 2 will have to wait a little bit longer. In a blog post by publisher Ubisoft, the upcoming racing game's original release date of March 16, 2018 has been pushed back to sometime in "the first half of our next fiscal year." Given that Ubi's accountants reset themselves every year on the first of April, expect The Crew 2 to drop sometime between April 1 and October 1 of next year.

The French game publisher goes on to explain that developers Ivory Tower "will use the next several months to perform additional playtests, gather player feedback, and continue working towards delivering an ambitious open-world racing experience that meets the team’s and our players’ expectations."

Taking place in a scaled-down caricature of the United States, the game promises to deliver open-world, point-to-point racing beyond just cars. Players will be able to pilot biplanes, speedboats, monster trucks, sport bikes, dirt bikes, and a varied slew of four-wheeled racing machines in addition to Porsche and Chevrolet's latest and greatest.

Keen fans can sign up for the game's beta here. The Crew 2 will be playable on Xbox One, PlayStation 4, and PC in mid-2018