This Little Chevy Sprint Sleeper Might Give You a Dirt Nap

This tiny Sprint powered by a 402-cubic-inch twin-turbo takes the ‘big engine in a small car’ concept to the extreme.

If you believe the best way to feel at one with your car is by literally fusing to its burning wreckage, then your badass self is in luck. There's a 1988 Chevrolet Sprint for sale in Concord, N.C. that's been hot-rodded so extremely that it's almost weaponized.

The car's original unitized body was joined to a custom square-tubed frame by Fatman Fabrications. Power... a lot of it... comes from a 402-cubic-inch aluminum small-block that's been augmented by twin turbos crammed in where the back seat used to be. Hot Rod wrote about the car in 2013, noting that the engine is good for 954 horsepower and 878 pound-feet of torque on pump gas. On race fuel, those numbers jump to 1332 hp and 1216 pound-feet.

Aside from steamroller-width rear tires, this Sprint looks stock from the outside. Of course, no one listening to its mighty V8 is going to mistake it for stock, but confounding passersby is a large part of the appeal of unconventional hot rods like this.

The Sprint sold in North America between 1984 to 1988 was a rebadged Suzuki Swift (né Cultus). At less than 12 feet long and barely five feet wide, the three-door hatchback version of the Sprint is the smallest car Chevy ever sold in the U.S. Weighing about 1,600 pounds, it gives up a whopping 700 pounds to the Spark, the smallest car in Chevy's current domestic lineup.

While Chevy did sell a turbo variant that could hit 60 miles per hour in an impressive-for-its-day 8.7 seconds, calling the base version a "Sprint" was a bit of pre-grunge-era irony. Its 48-horsepower, 1.0-liter engine only allowed for 14.5-second slogs to 60 mph. What the base car excelled at was efficiency. It was rated at 44 mpg city and 53 mpg highway, and remains one of the most efficient cars ever sold in the U.S.

The Sprint on sale in North Carolina is not very efficient, but it absolutely earns its name unironically. Increasing power 20-fold over stock will do that. All vehicles are potentially dangerous, but this one makes danger a foregone conclusion. That this decade-old rebuild has remained unscathed speaks to the surprisingly gentle foot of its previous drivers.

Note that the Sprint didn't come with airbags, and none were retrofitted during its transformation. Nor does it have a roll cage, safety harness, or even seatbelts (the buckles are there... presumably to taunt you... but the belts themselves seem to have been removed.) Without safety equipment, actually racing the car is out of the question. Even flooring it on public roads would be ill-advised unless you added wheelie bars to prevent it from backflipping.

Taking the "big engine in a small car" concept to such extremes makes this an interesting conversation piece, and Fatman Fabrications did a quality job making it all work. But, unless you have $35,000

and a desire to "break" Evel Knievel's record of 433 broken bones, this is a tough sell. 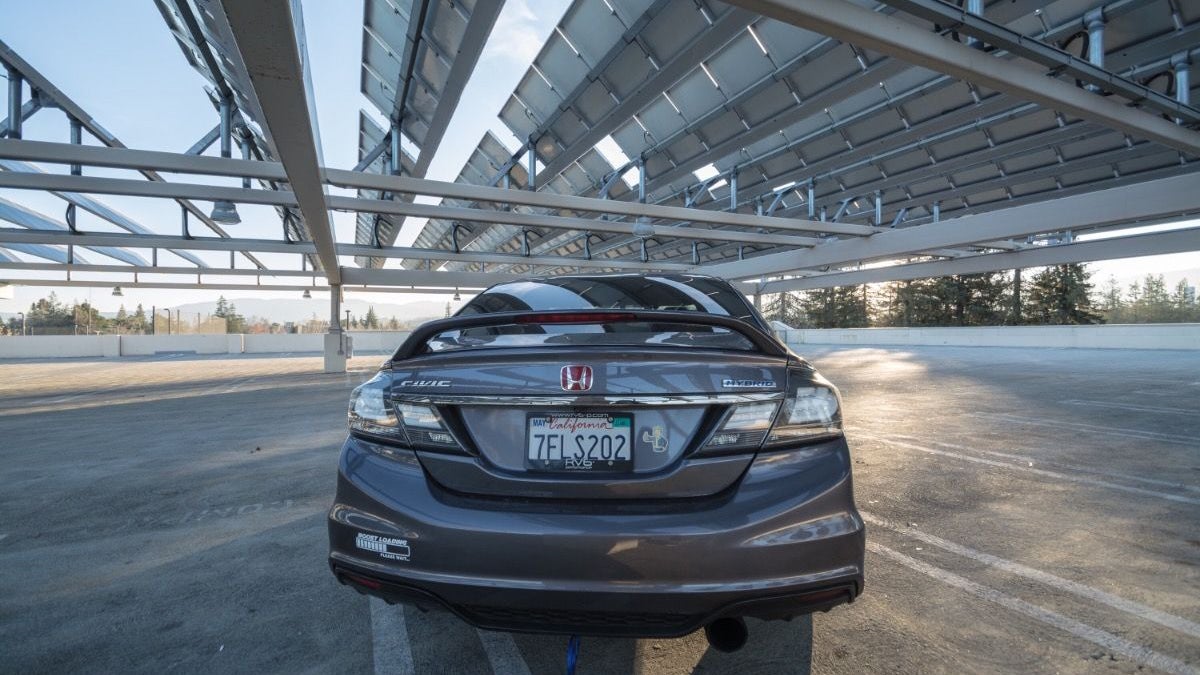 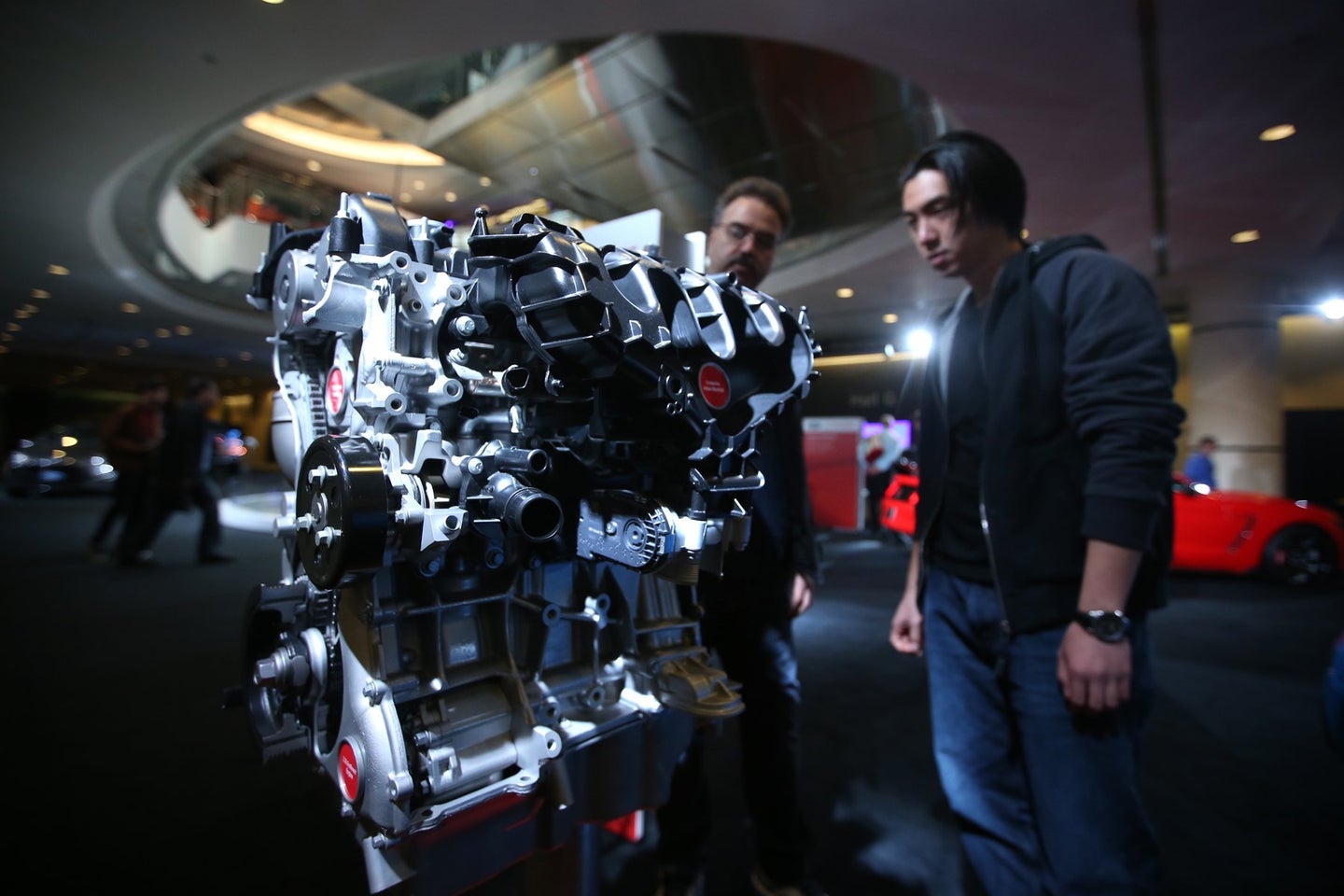 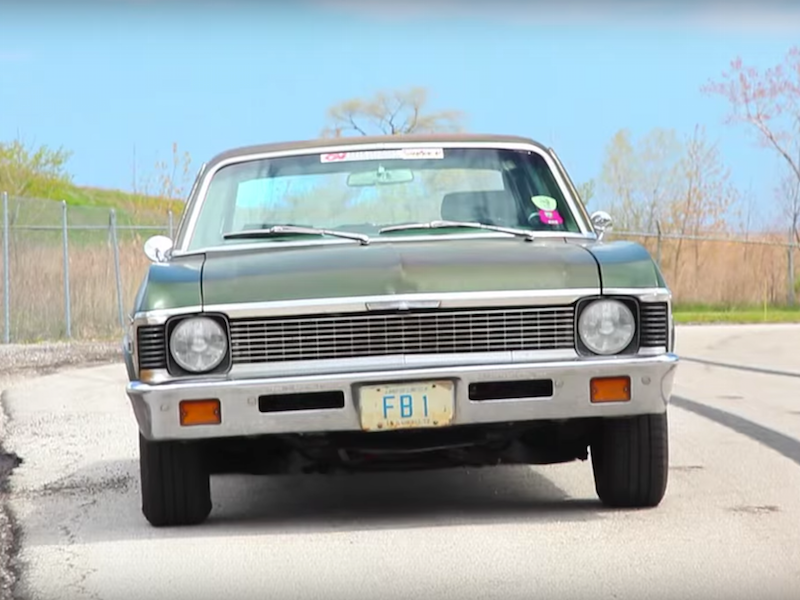 Wanna race? If so you may want to reconsider. 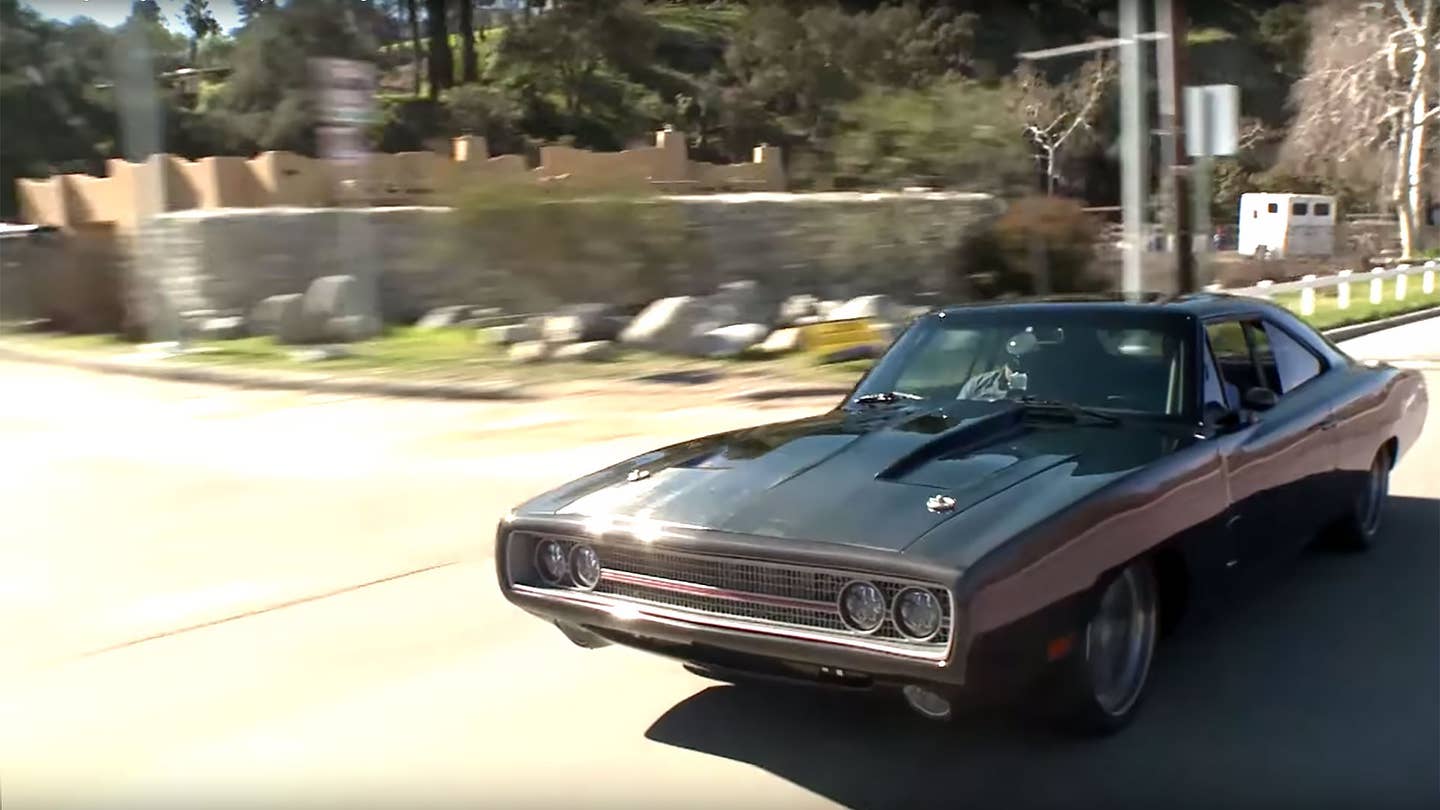