A $35 Billion City Designed to Be Carless

As more cities look to ban cars, newer cities are discouraging them from the get-go. 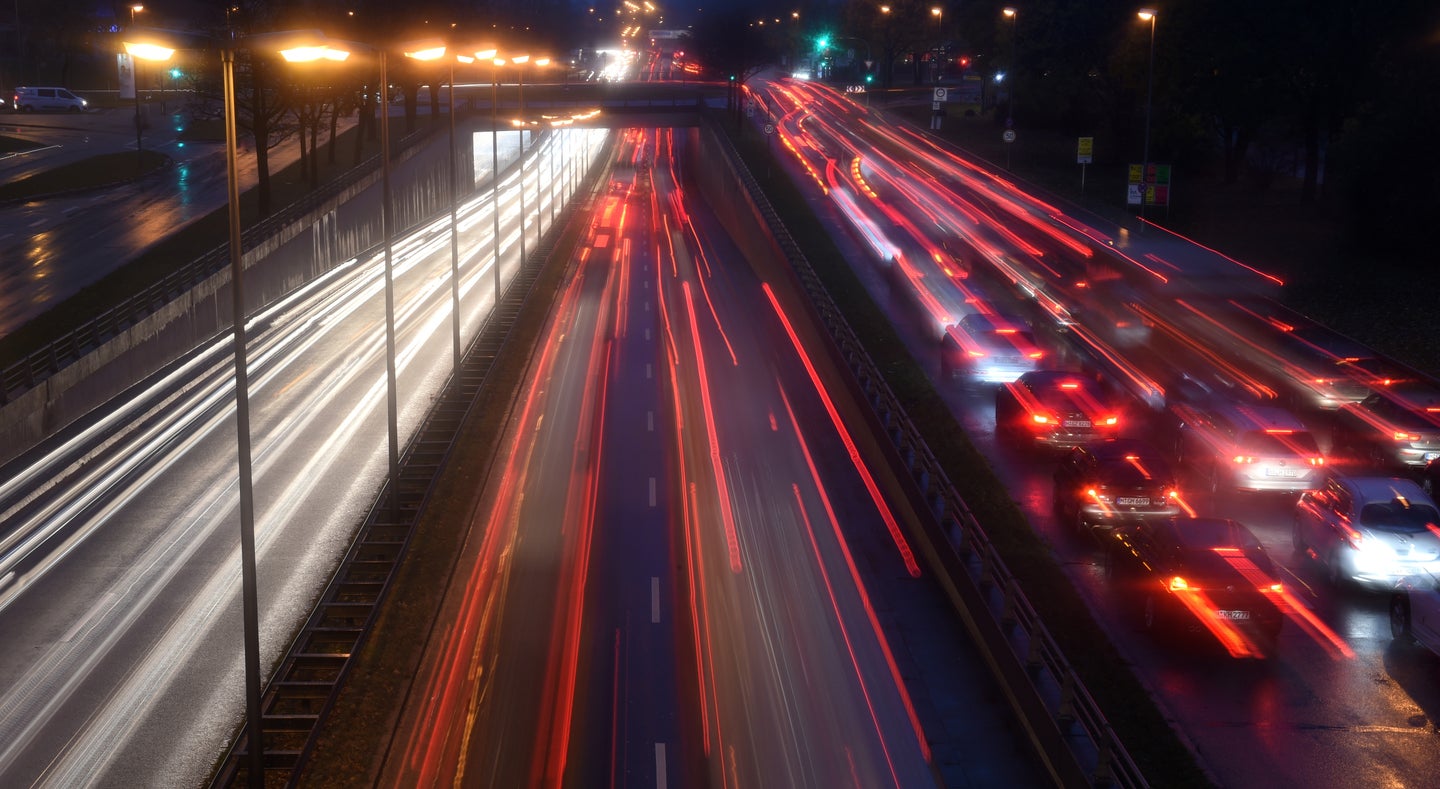 If you are traveling to the International Business District in Songdo, South Korea, there is no need to rent a car. The multi-billion dollar city, which is still under construction, is being developed without having to rely on the automobile. Instead, to get around you have the option to take the bus or the subway. The district is being built with easy access to public transportation. Apartments and commercial spaces are less than 15 minutes away from a bus or subway stop.

You can also bike throughout the area. Fifteen miles of bike lanes link the district to a 90-mile network in Songdo. Even garbage trucks are nowhere to be seen in the IBD. Instead, waste is transported using a pressurized tube system. Simply dump your trash in a chute and on it goes to a sorting facility. This results in reduced traffic congestion making the IBD one of the greenest cities in the world.

Like other major cities outside the United States, mass transit is highly used because it is on-time and plentiful. In Malaysia's capital, a public bus service offers free rides for anyone within the Central Business District of Kuala Lumpur. The service has been in place for more than five years and has expanded its operations since.

More cities are passing legislation to remove cars from the road in hopes of eliminating pollution while promoting clean air. Walking is also preferred by many given the density of some cities. Around 40 percent of the IBD is reserved for green space which encourages residents to walk. Everything from retail stores to office spaces, parks, medical facilities, and schools are walkable.

What is the result of all of this? Songdo produces fewer greenhouse gases by a third in comparison to another city of similar size. The goal is for the city to become a model for others across the globe.

Paris to Ban Gas-Powered Vehicles a Decade Ahead of Schedule

France’s most-visited city will fast-track the banning of non-electric cars, now expected to happen by 2030.