Every time I’m close to pulling the trigger on a classic car there’s a little voice in the back of my head that says, “What if it gets stolen?” Part of that is because of my Chicago upbringing but the other part is logic. Thieves had had 50 years to learn how to steal that ‘67 Chevelle. Surely, they’ve got it figured out by now.

Porsche feels my pain and is here to help quell some of those fears. The company is developing a comprehensive anti-theft protection system for all classic Porsche models so classic owners can have the same peace of mind modern owners have.

The “Porsche Classic Vehicle Tracking System” is an autonomous sensor package that’s put in several hidden parts of the car. The sensors communicate with a security network that covers the entire continent of Europe. Yes, there’s the hitch. No love for the U.S. just yet but I’m sure if the program is a success in Europe that Porsche will roll it out stateside.

Each version of the system is custom tailored for each model ranging from the 356 to the Carrera GT. The package will be available at Porsche Classic Partners and Porsche Centers across Europe starting this spring.

Speaking on the package, Alexander Fabig, Head of Porsche Classic had the following to say, “In future, the new Porsche Classic Vehicle Tracking System will allow us to offer our customers anti-theft functionality that will trigger an alarm if someone tries to steal the vehicle. In an ideal scenario, this intervention will stop the vehicle from disappearing right from the outset.”

The obvious question I had was, what happens if the battery is disconnected? Wouldn’t that shut down the sensors? Well, if the battery is disconnected on a vehicle that’s being monitored or if the car is stolen then there is an app that sends an alert to the international security center and to the owner. The owner then can confirm it was stolen, then the security center uses the integrated GPS sensors to identify the location and alert first responders in the area.

Finally, classic Porsche owners won’t have to worry about their cars being gone in 60 seconds. I wonder what this will do to sales of “The Club” in Europe. 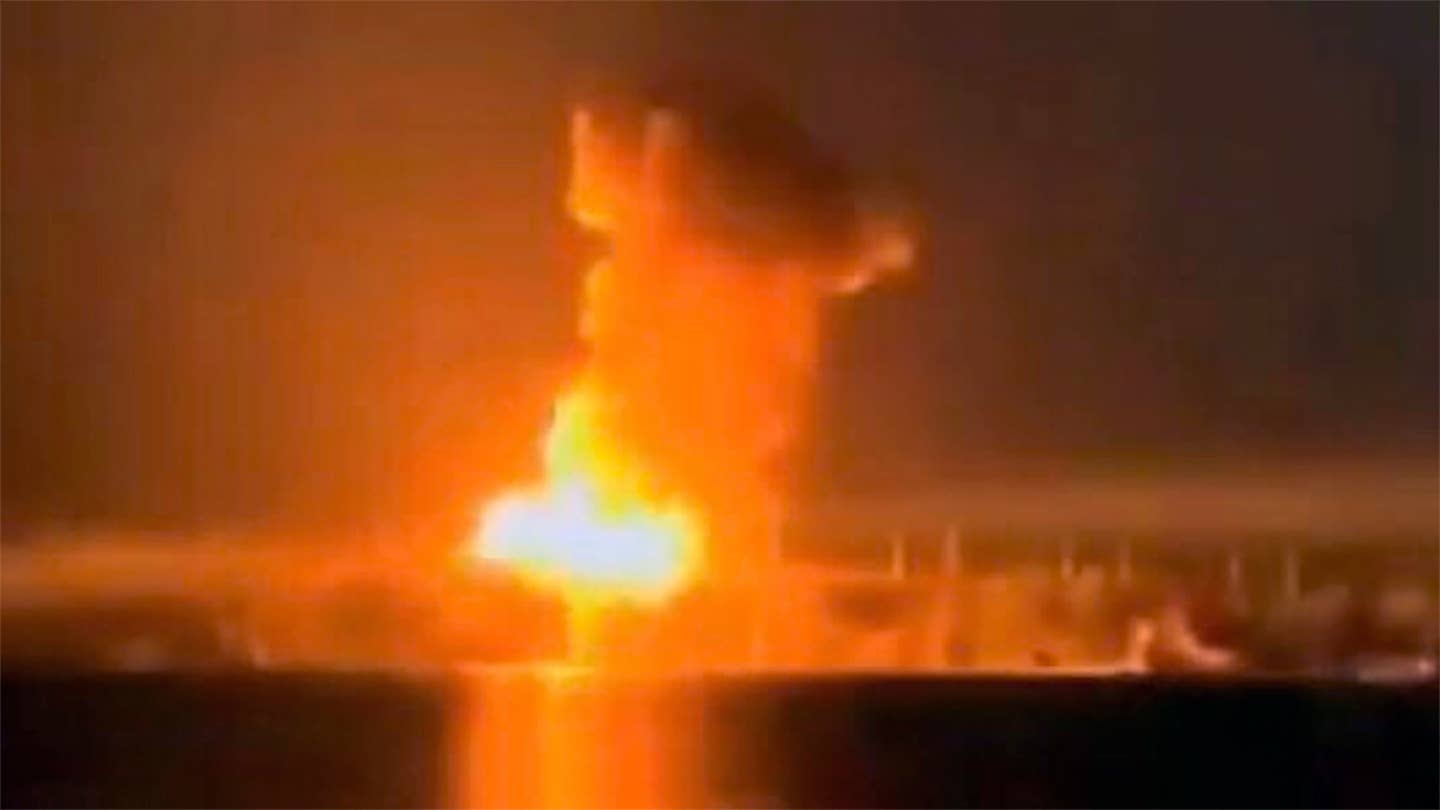 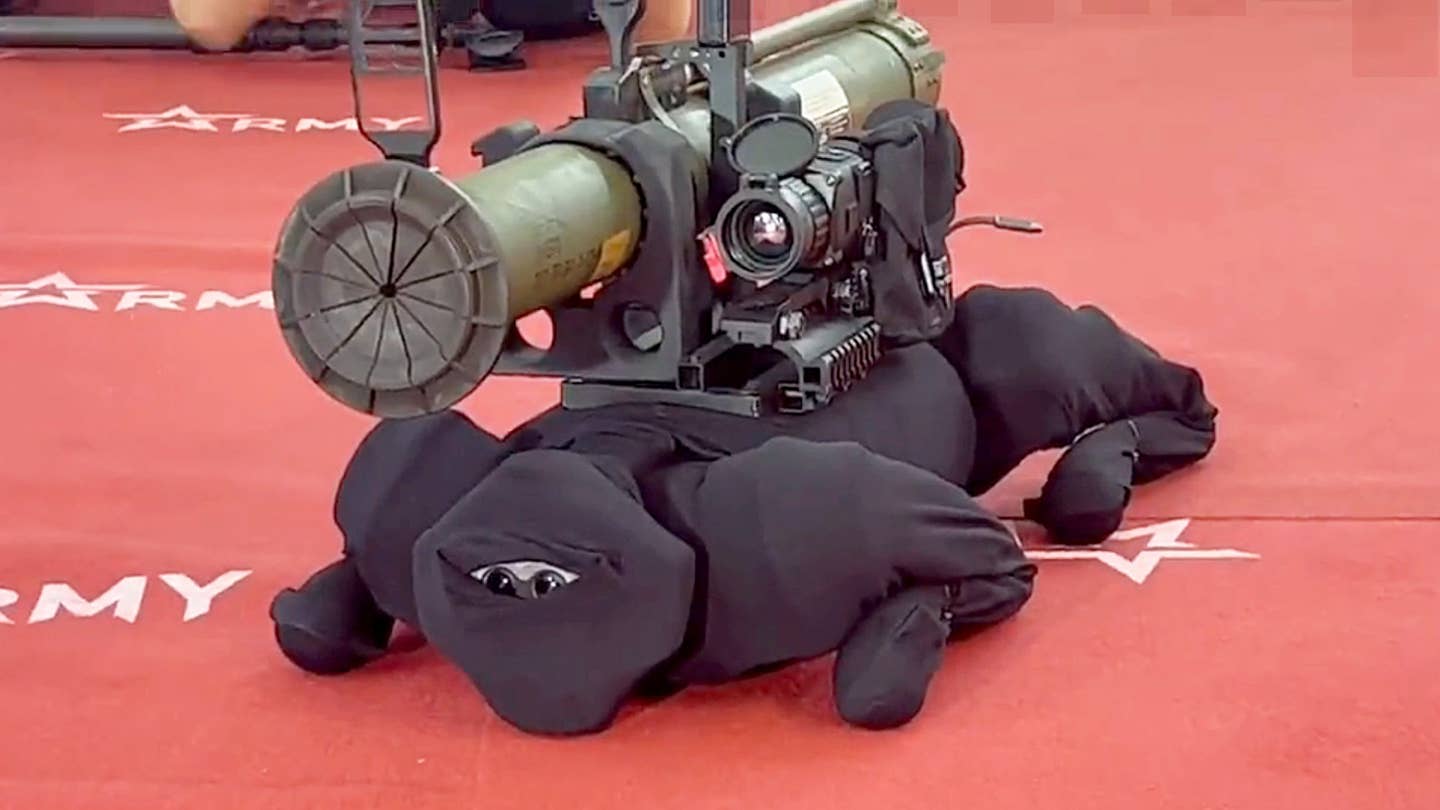