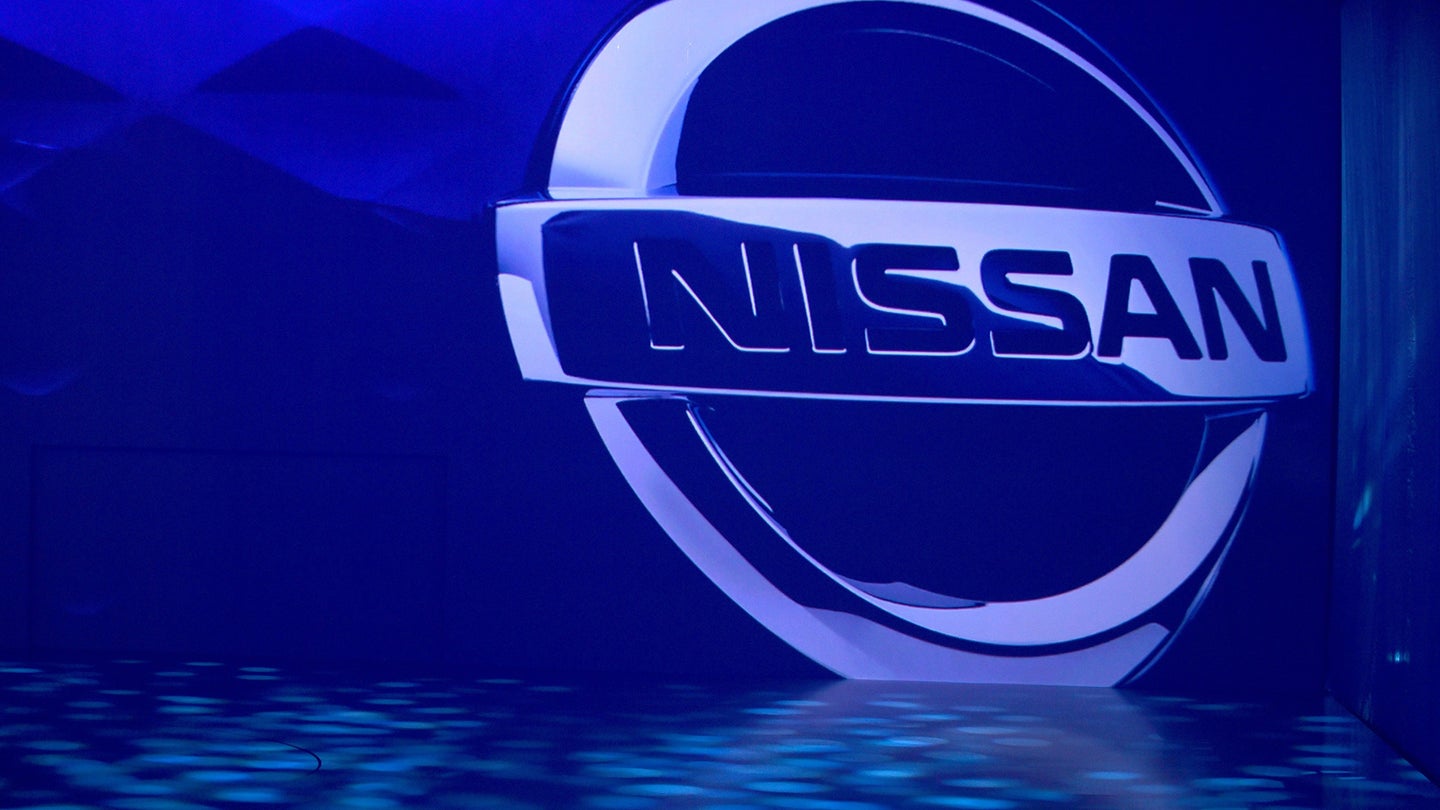 Nissan slashed its yearly profit forecast by nearly six percent as a recall of vehicles in Japan over faulty safety inspections ate into earnings.

The recall on the company's home turf and the ongoing legal woes stemming from potentially explosive airbags linked to 13 deaths in the U.S. took a toll in the quarter, said Nissan CEO Hiroto Saikawa in the release.

The company recalled more than 1.2 million vehicles in Japan in September and after it was discovered that final inspections did not meet guidelines. It stopped production at local plants in the final weeks of October, but on Wednesday the company said those plants resumed operations.

The company's operating profit in the year through March could be 645 billion yen, or $5.7 billion, Nissan said, reducing its forecast from an earlier outlook of 685 billion yen. The company's tab for the recall of some 1.2 million vehicles in Japan could come to 26 billion yen, which come along with the cost of lawsuits in the U.S. related to Takata-made airbags.

Increased marketing costs trimmed another 45.2 billion yen, or $401.7 million, from operating profit in the three-month period ended Sept. 30, reported Nissan, which is trying to counter weakening demand in the U.S., where hurricanes disrupted sales during the latest quarter.