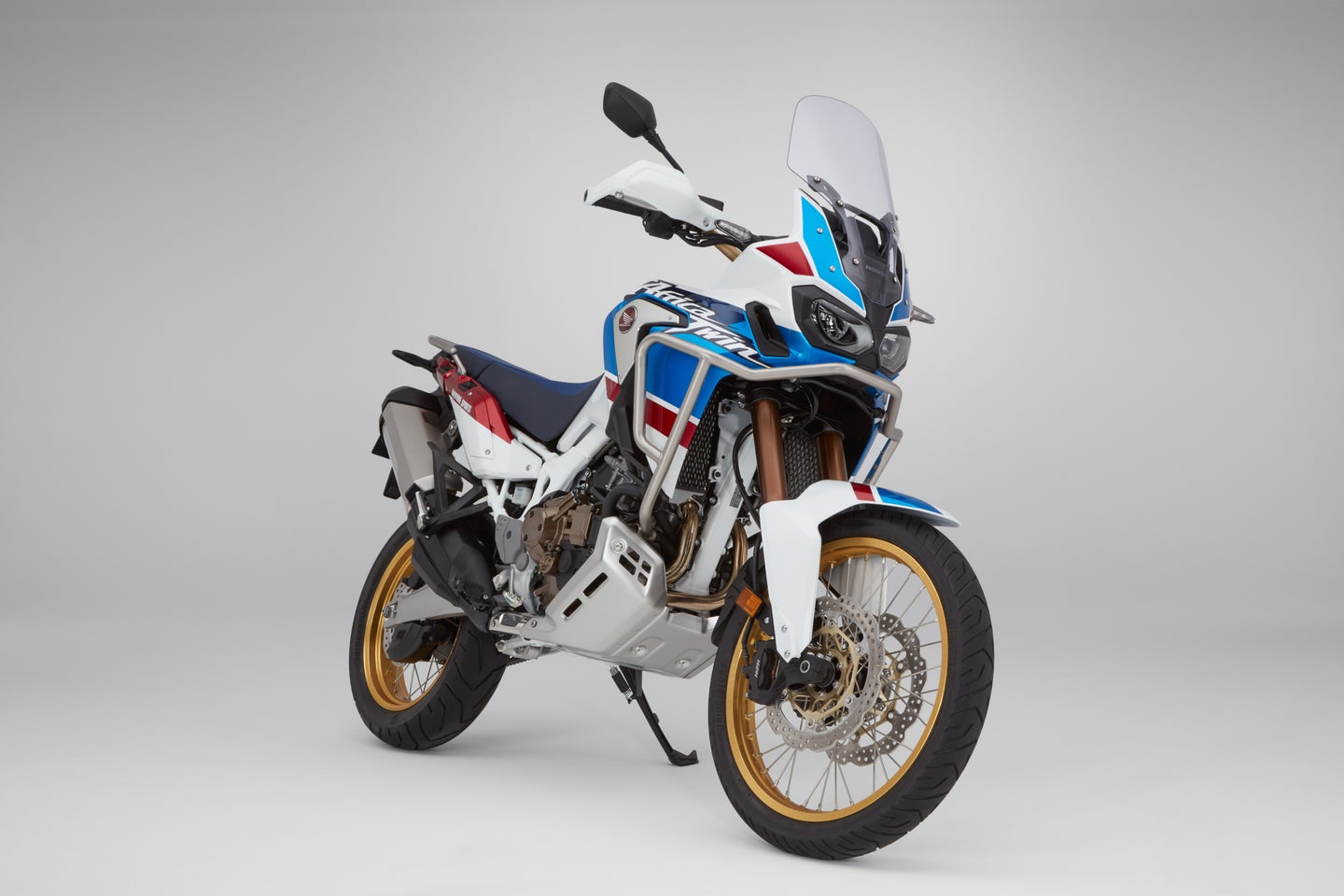 The most welcomed new features on the 2018 Africa Twin models will come from the new Throttle-By-Wire system which will open the door to four individual riding modes and an expanded Honda Selectable Torque Control (HSTC) system. The expanded HSTC system will enable seven levels (up from three) of traction control, to adapt to a wide variety of conditions. HSTC can also be completely switched off, and three levels of power and engine braking are available. This is likely to be most welcomed to hardcore adventure riders. 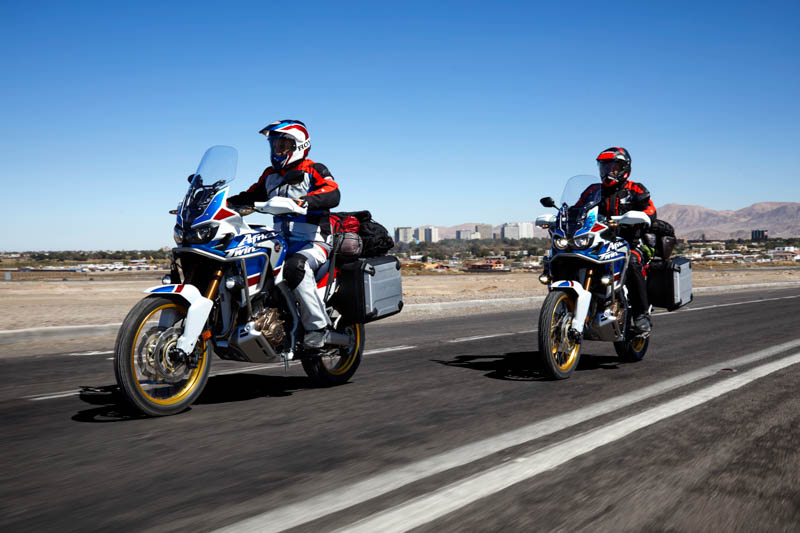 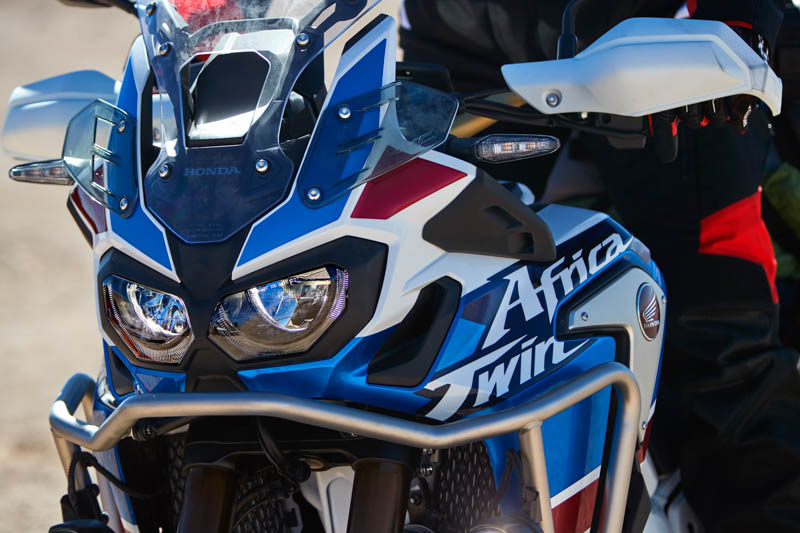 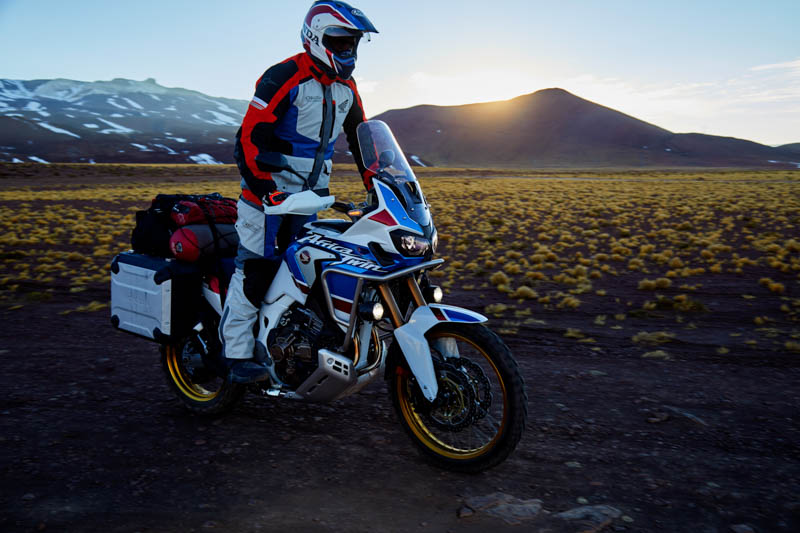 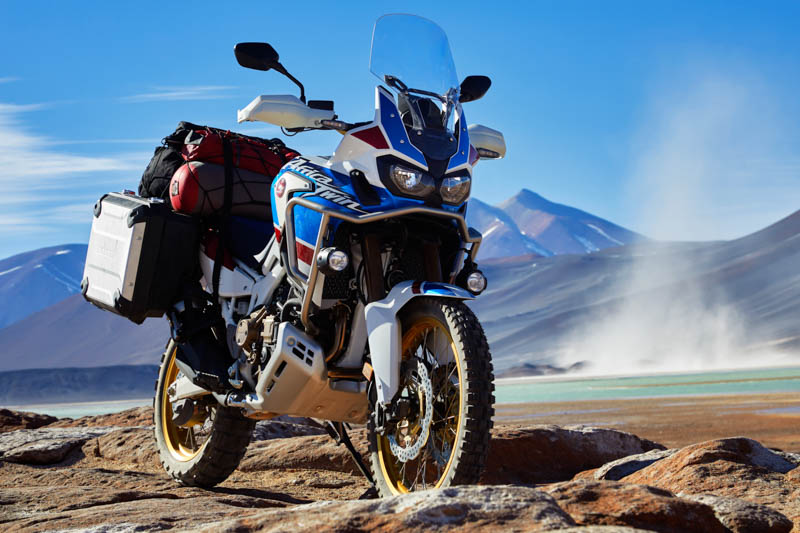 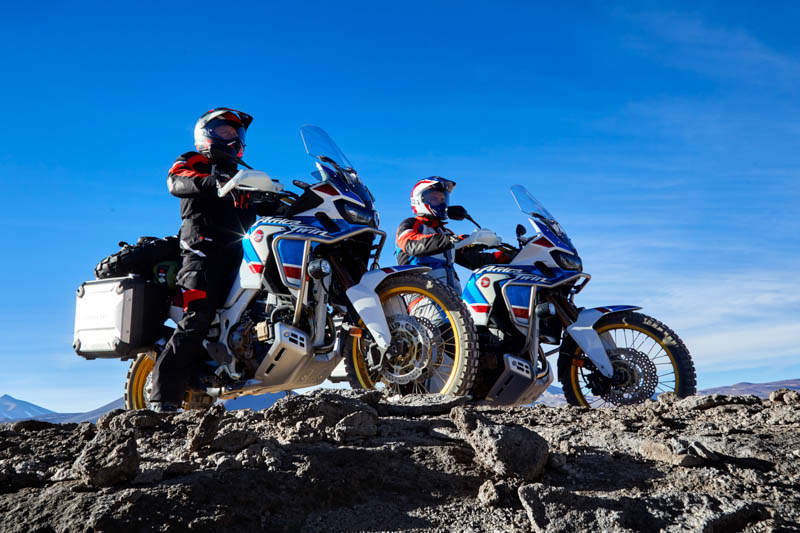 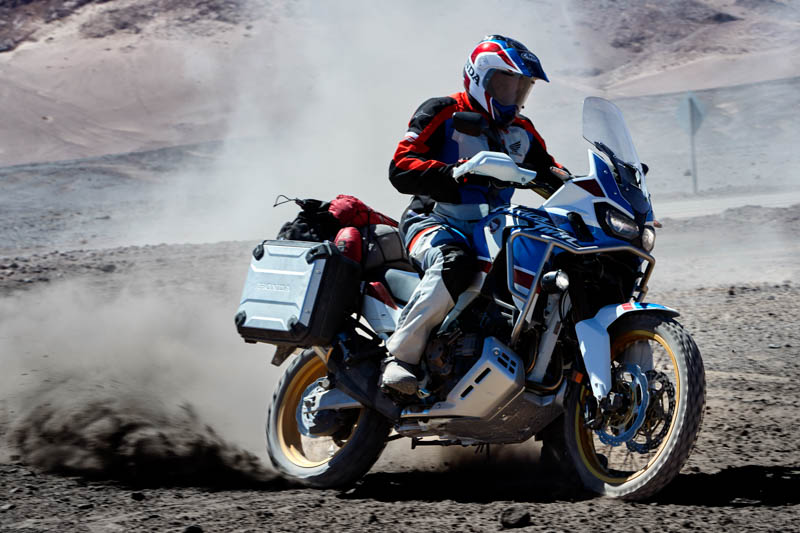 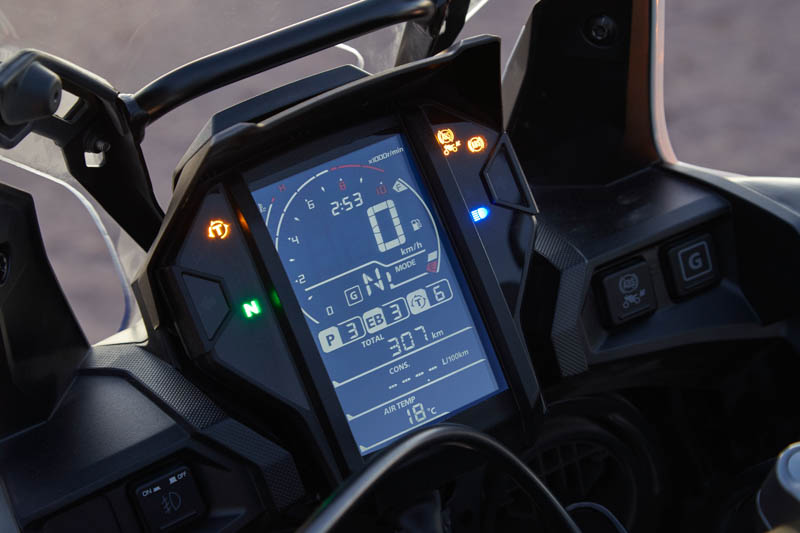 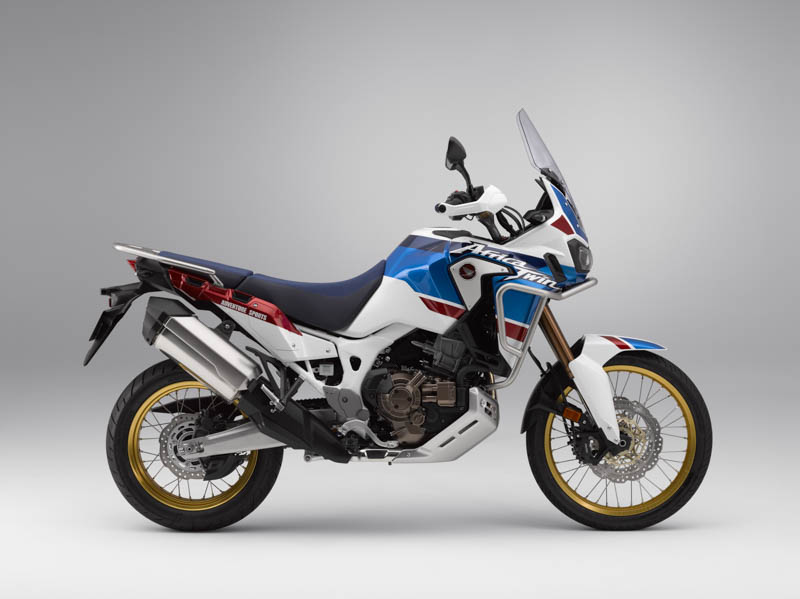 The Africa Twin Adventure Sports will be available sometime in Summer 2018.