The new owners 'are determined to make this right' for past customers who never got their helmets. 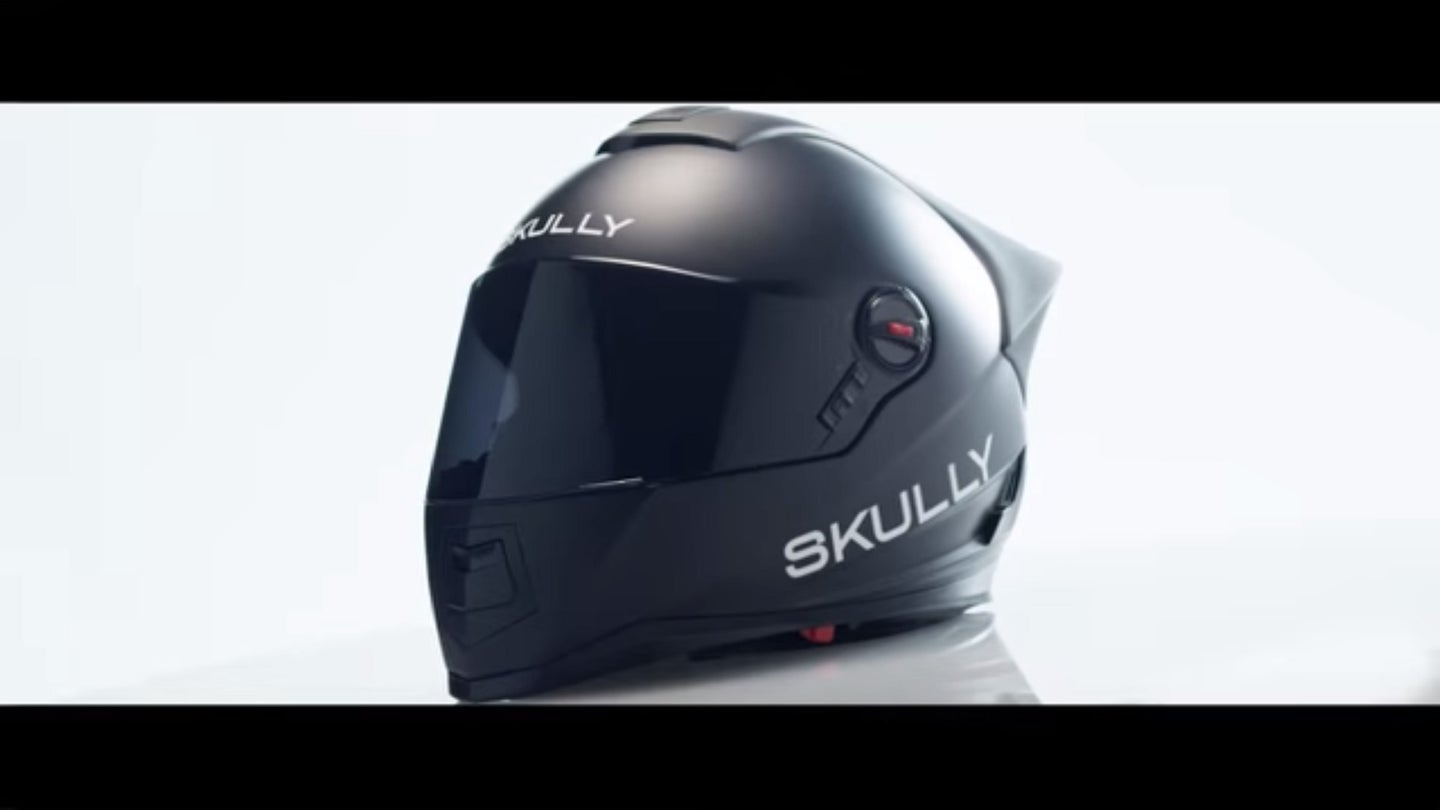 For years many questioned whether startup manufacturer Skully would actually deliver the AR-1, a motorcycle helmet promised to be filled with high-tech features such as a rear-view camera, head-up display, and more. The answer came in August 2016, when Skully posted to its Indiegogo page that it was ceasing operations immediately and filing for Chapter 7 bankruptcy. The company had raised nearly $2.5 million from backers on Indiegogo, who were now without their helmets and their $1,499 investments per helmet.

But last month, TechCrunch got its hands on an email to Skully's past customers from the new owners of the company, Ivan and Rafael Contreras. In it, the new owners say, "Skully Technologies is unrelated to the former Skully, Inc., which filed bankruptcy and is no longer in business.  Although Skully Technologies has no formal obligation to the customers of the now defunct Skully, Inc., we recognize that hundreds of Skully helmet enthusiasts around the world have contributed to this product and were understandably disappointed that they never received one. We are determined to make this right."

But what, exactly, does that mean? Revzilla found more answers in an interview with Skully Technologies Chief Operating Officer John Lauten.

"It is the first thing we need to accomplish, to re-establish the trust and the passion in our fan base," said Lauten. "We're going to try and marry up contributors with their helmets and give them the chance to have the helmet that they've always desired. It's part of our core values, going forward. Skully Technologies is going to stand for being devoted to our customers. We're going to be transparent about everything that happens and we're going to make it right."

Lauten went on, "We will validate the order. We have data from the previous company on who ordered or contributed. So our intent is to make them whole. We're gonna make it right."

Of course, technology has progressed significantly since the original Skully AR-1 was announced in 2013. Will the helmet that previous customers finally receive be the same, now outdated, technology? Lauten is less open about this, citing confidentiality issues, but he does say, "We are determined to improve the specs of the original AR-1, on most of the features. We are aware that the product could use updating in some areas, and we are determined to do that. Our first primary objective, though, is to return to market with the product, as soon as possible."

Lauten also vaguely refers to something called the "Skully Fenix AR." If this is the new version of the helmet the name would be quite appropriate, reborn from its own ashes like the mythical phoenix.

(Meanwhile, The Drive just received a head-up display from NUVIZ that attaches to your existing helmet. It promises many of the same functions promised by the Skully AR-1, but the NUVIZ is real and available for purchase right now. We are in the process of evaluating it and will have a full review available soon.)