A stunt woman was killed in an on-set motorcycle accident during the filming of Deadpool 2 in Vancouver, British Columbia on Monday morning, according to The Guardian.

Deadline reports the victim has been identified as Joi “SJ” Harris, who according to her website was the first African-American woman to compete as a professional road racer in AMA-sanctioned events. This was reportedly her first movie as a stunt performer. Production on Deadpool 2 has been halted indefinitely following her death.

Harris was reportedly performing a stunt that involved standing on a moving motorcycle when she lost control of the bike, left the filming area, and smashed into a large glass window on the first floor of Shaw Tower in downtown Vancouver.

One witness told Global News that bystanders had to dive out of the path of the "out-of-control" motorcycle, and other witnesses told TMZ it looked like Harris was unable to apply the brakes at all before striking the building. A Global News reporter who saw her practicing the stunt beforehand said she successfully completed it four times prior to the fatal attempt.

Though emergency crews responded quickly, CTV News reports the ambulance stayed on scene for about 45 minutes before driving off without its lights or sirens activated.

The Guardian speculates that Harris was working as a stunt double for actress Zazie Beetz, who will be portraying the mutant superhero Domino in the movie, as Beetz was also spotted on an identical motorcycle during filming last week.

Vancouver Police issued a statement confirming the woman's death, adding that officers were on scene investigating the accident.

20th Century Fox also issued a statement on the events, via Variety: "We are deeply saddened by the accident that occurred on the set of ‘Deadpool 2’ this morning. Our hearts and prayers are with the family, friends and colleagues of our crew member during this difficult time."

Deadpool 2, starring Ryan Reynolds, Morena Baccarin, and Josh Brolin, will be released in 2018. 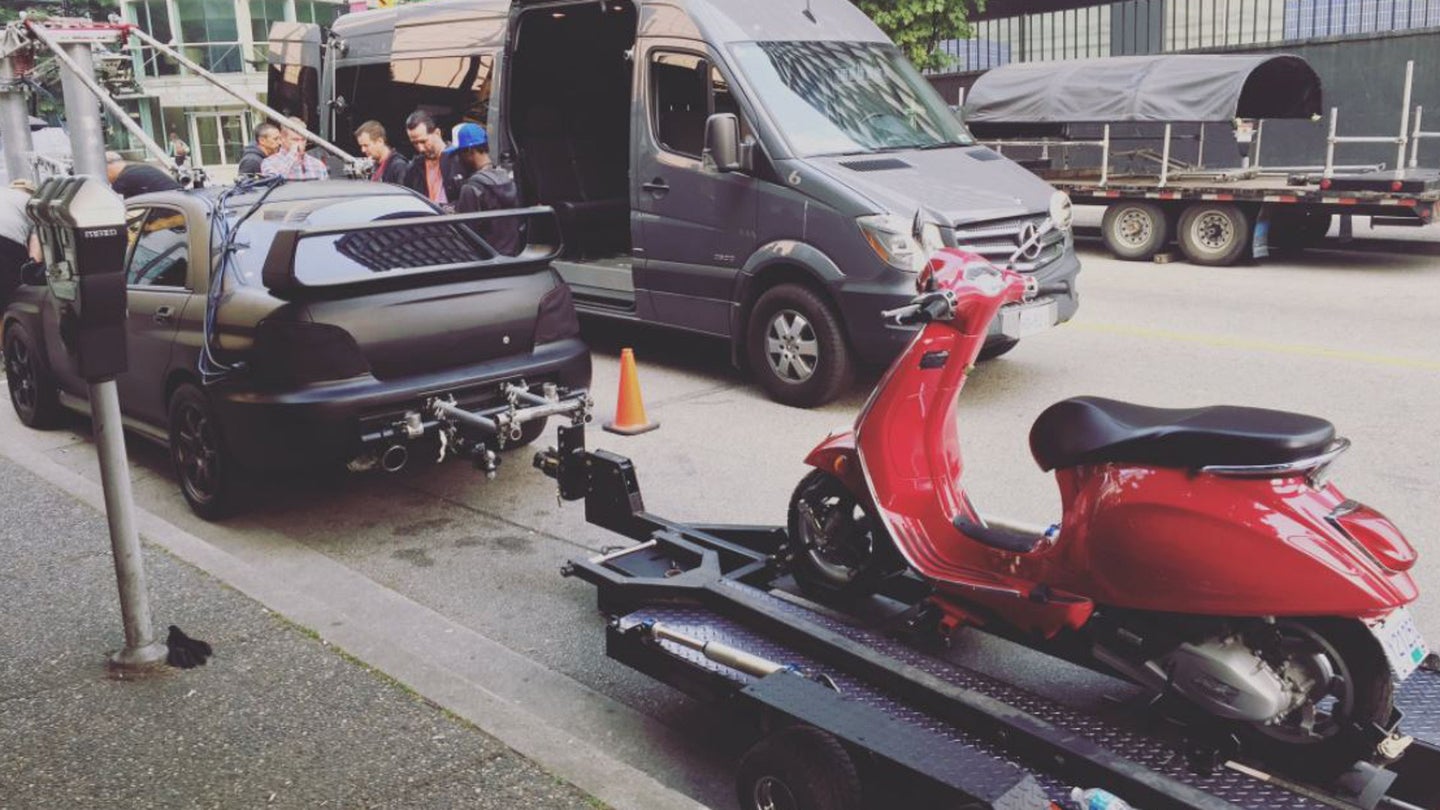 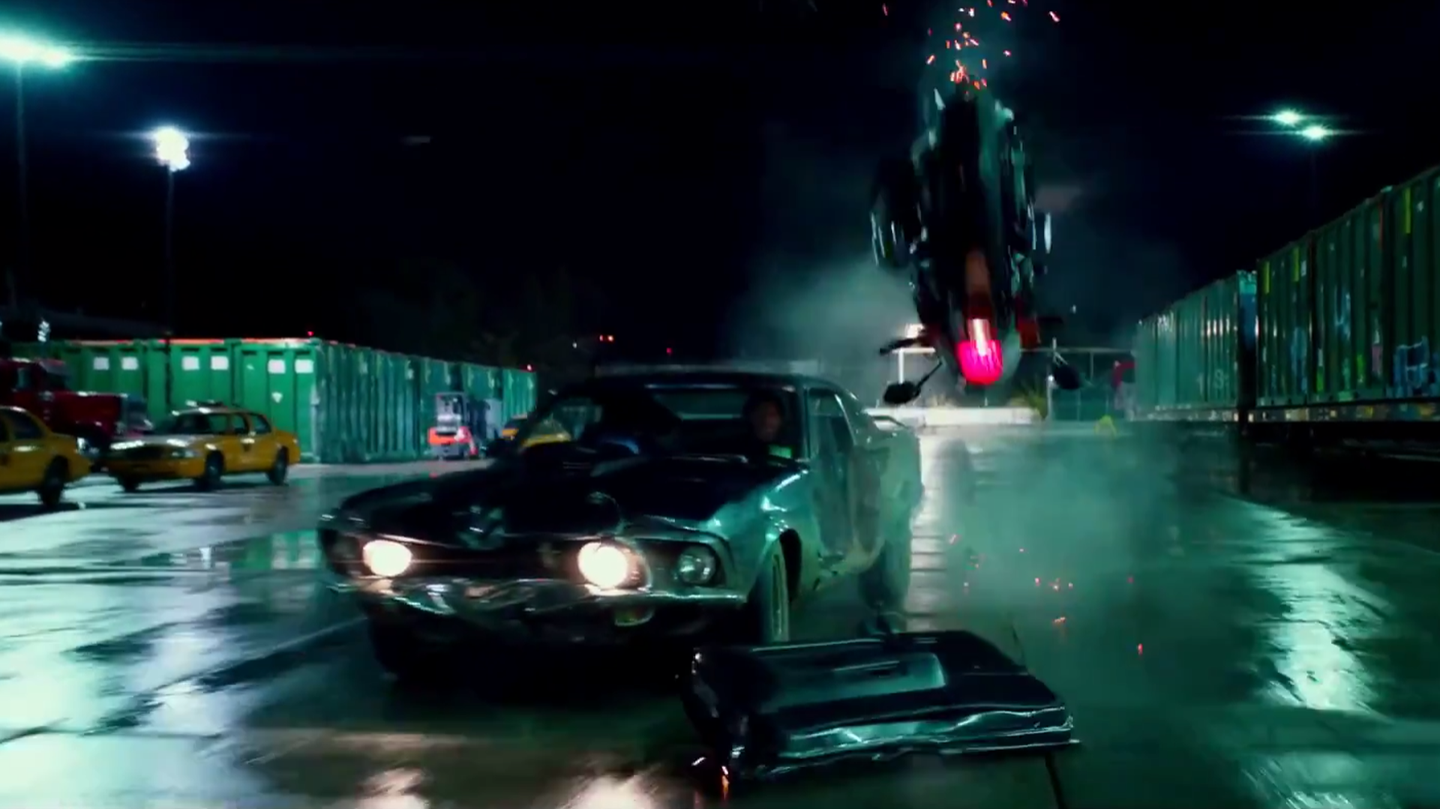 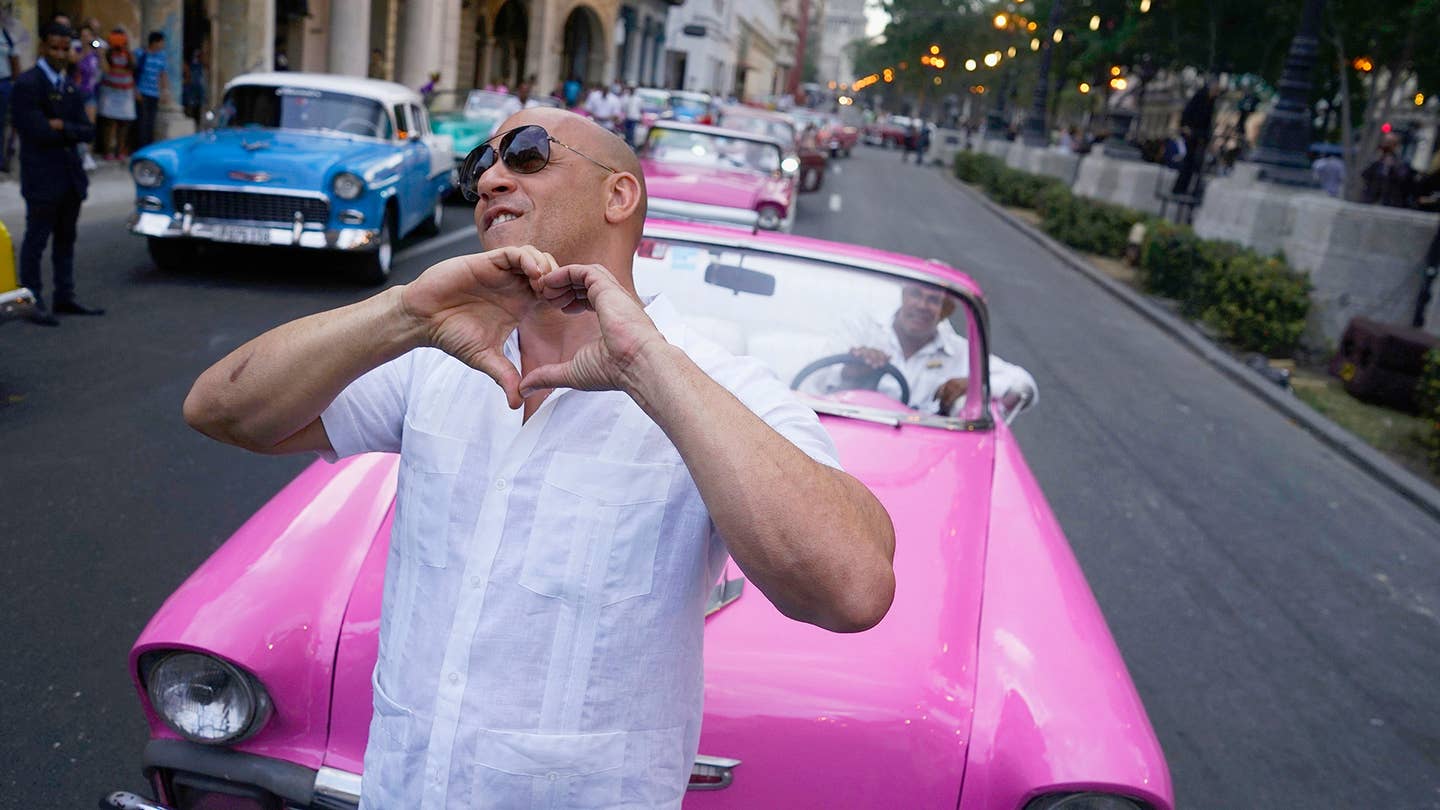 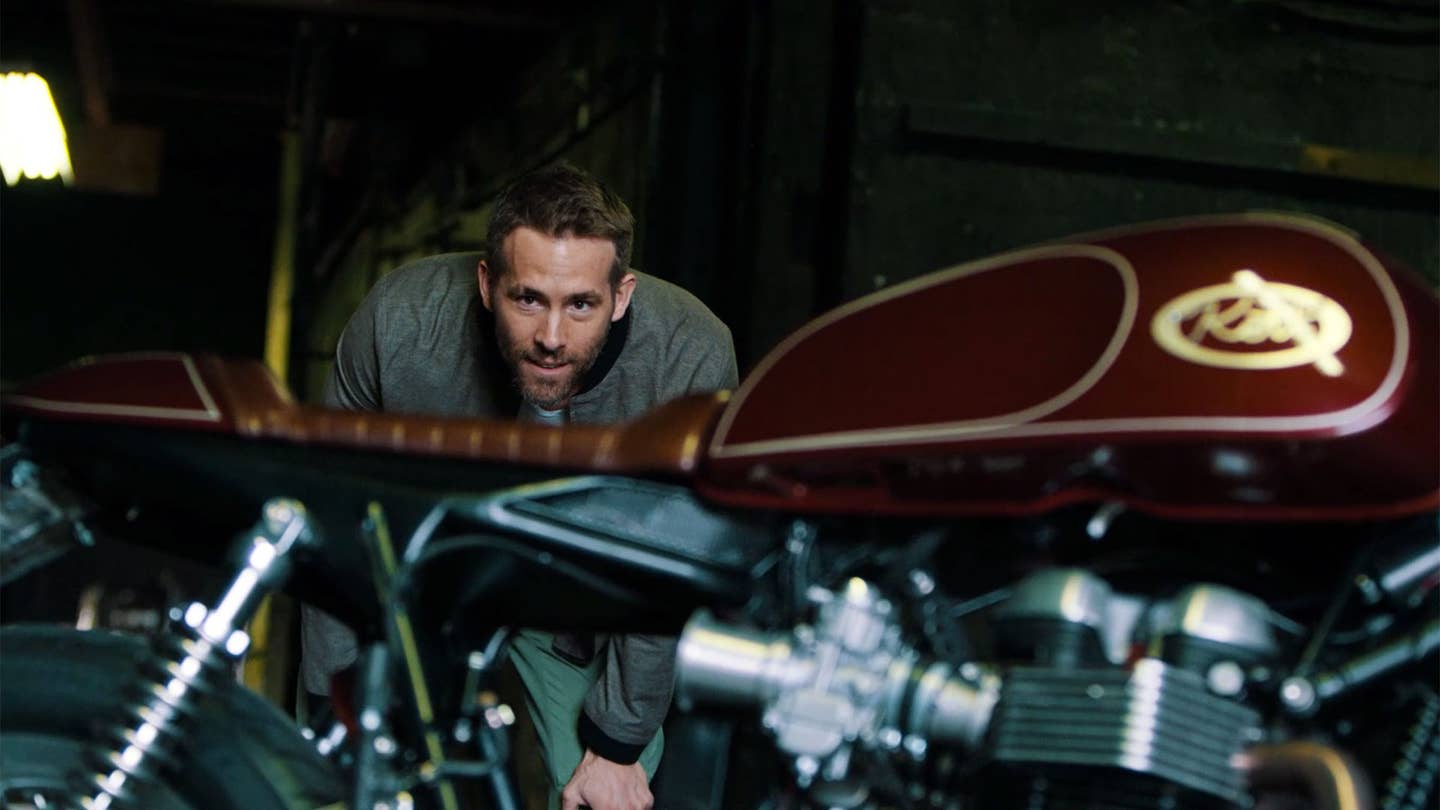 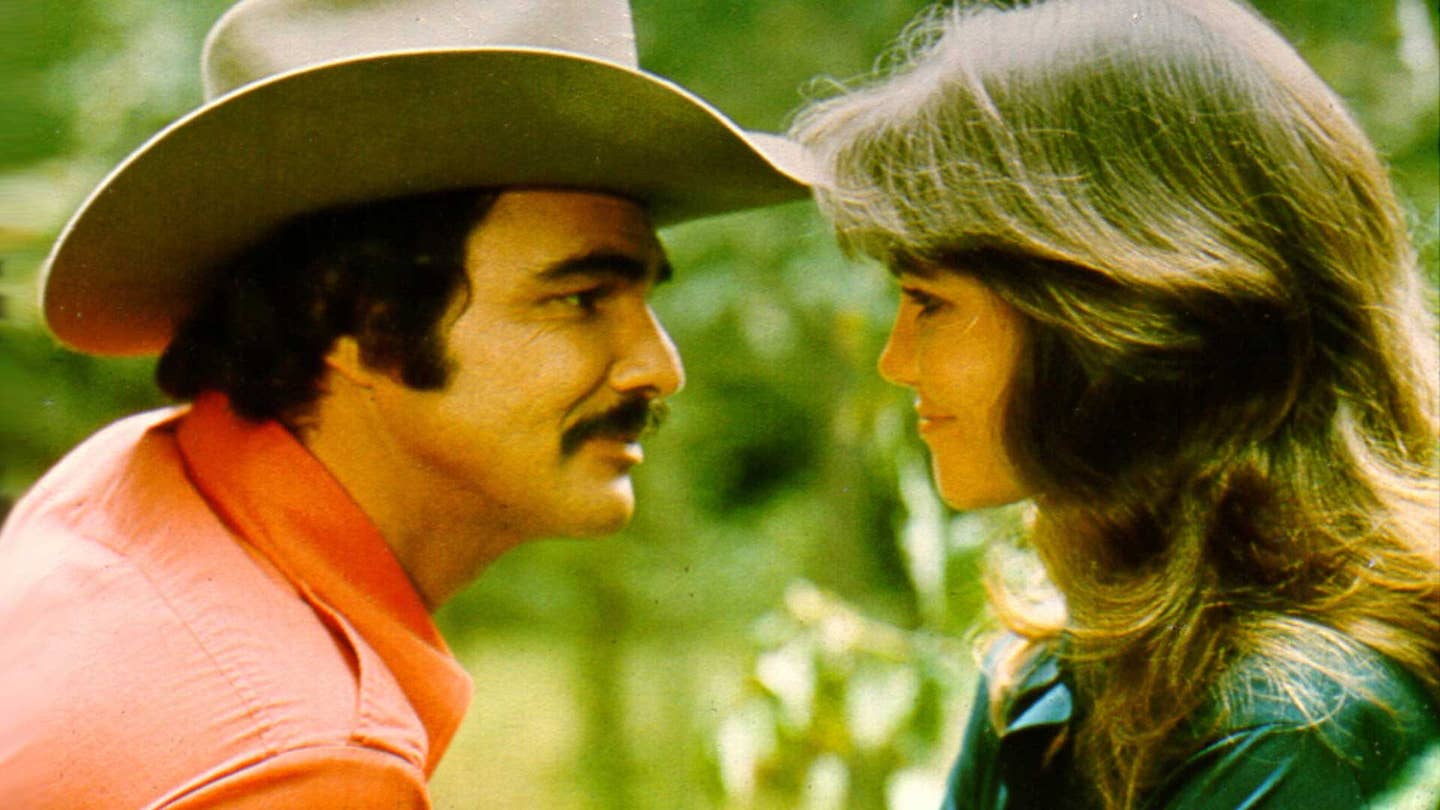