The owner of the car then sold the album to the Pharma Bro for an undisclosed amount. 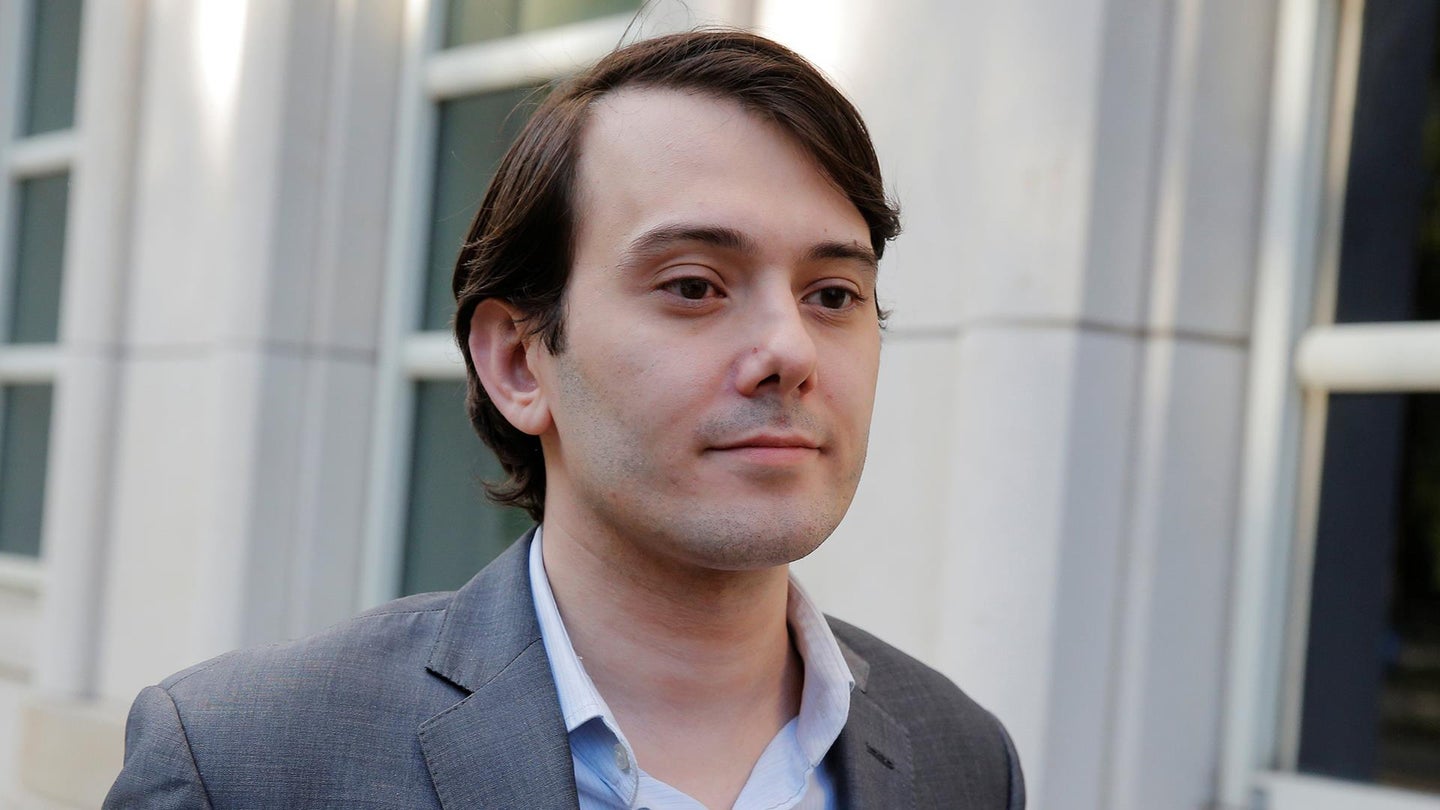 "Pharma bro" Martin Shkreli isn't one to shy away from headlines. The former hedge fund manager was found guilty on Friday of fraud and faces up to 20 years in prison, but before his indictment, he was put on note of an especially lucky find. Shkreli recently played a rare, $2-million Wu-Tang Clan album for a party, and now, he reportedly found an unreleased track selection from Lil Wayne's Tha Carter V after his friend bought the rapper's Bugatti Veyron.

White House correspondent Alex Pfeiffer released that the tale of how Shkreli came to own this tape is extremely lucky. A man purchased one of Weezy's renowned Bugattis and stumbled upon the CD that contained a list of exclusive tracks from the anticipated album. Once he found out what he had, the owner got in touch with Shkreli and sold it to him for an undisclosed amount.

Shrkeli proceeded to leak tracks from the album, angering the rapper. Wayne learned of Shkreli's leaks back in December and threatened to sue before he agreed not to release any more from the upcoming album. With Shkreli headed to jail, now, things could take a different course by either staying put until its release date later in the year or leaking before he is incarcerated.

Regardless, this is a story of true-luck. But if you've got the scratch to purchase a Bugatti Veyron in the first place, it may just be a walk in the park. Not to mention all the extra money he scored off of Shkreli before he headed off to the brink.