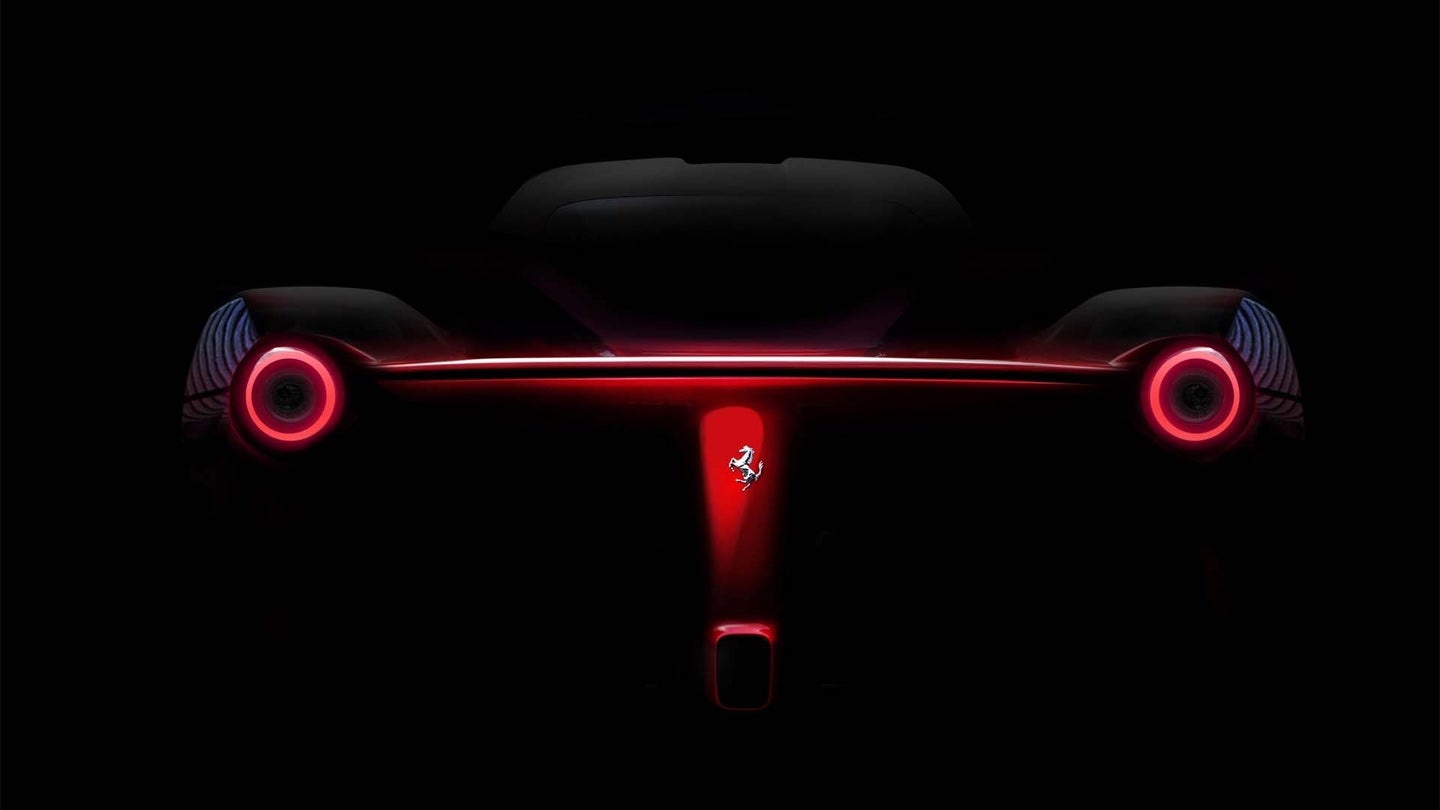 Ferrari is in its 70th year, producing arguably it’s best range of cars in its history. To top it all off, it's found their Formula One mojo again after a few pretty uninspiring years. Part of this yearlong celebration has now been announced as Ferrari: Under The Skin, a major exhibition at the London Design Museum exploring and celebrating Enzo Ferrari, his work, and the evolution of Ferrari over the last 70 years.

More than just displaying some of Ferrari’s multitude of iconic cars; the exhibition, which runs from November 2017 to April 2018, promises to go deeper into Enzo’s work, how he went about his business, how he designed his cars and engines, and how this carried over when the company he created became one of the most iconic and recognisable brands in the world.

The London Design Museum claims to be the world’s leading museum devoted to architecture and design and has exhibited everything from AK-47s to designer shoes. It seems like the perfect place then to house this kind of exhibition, but we wonder if this is just the start of cars and vehicles, in general, being appreciated by a bigger audience.

We would imagine the typical patron of the museum can appreciate anything that has been drawn or built by a human to fulfill some kind of brief. This person could easily spend hours pouring over how the design language Ferrari utilized evolved over time to reflect the styles and technologies of the every changing automotive industry through the second half of the 20th century, but what about people with other backgrounds or interests?

The London Design Museum works to celebrate design, but what about an art gallery? Will we start to see cars being featured and appreciated as artworks? Without going too deep down this particular rabbit hole, does art need to have a purpose other than the aesthetic? Is it therefore impossible for great pieces of design such as the Model A, Classic Mini or BMW 2002 to be considered art? What about cars that are unashamedly designed with form over function, such as the Lamborghini Countach or original Fiat 124 Spider?

Whatever that answer may be, if there is going to be a revolution of appreciation for the motor car and the people and companies that build them, we can think of no better company to kick it off than Ferrari.

Who's going to join us and head down to London in November to spend a few hours in Enzo heaven?