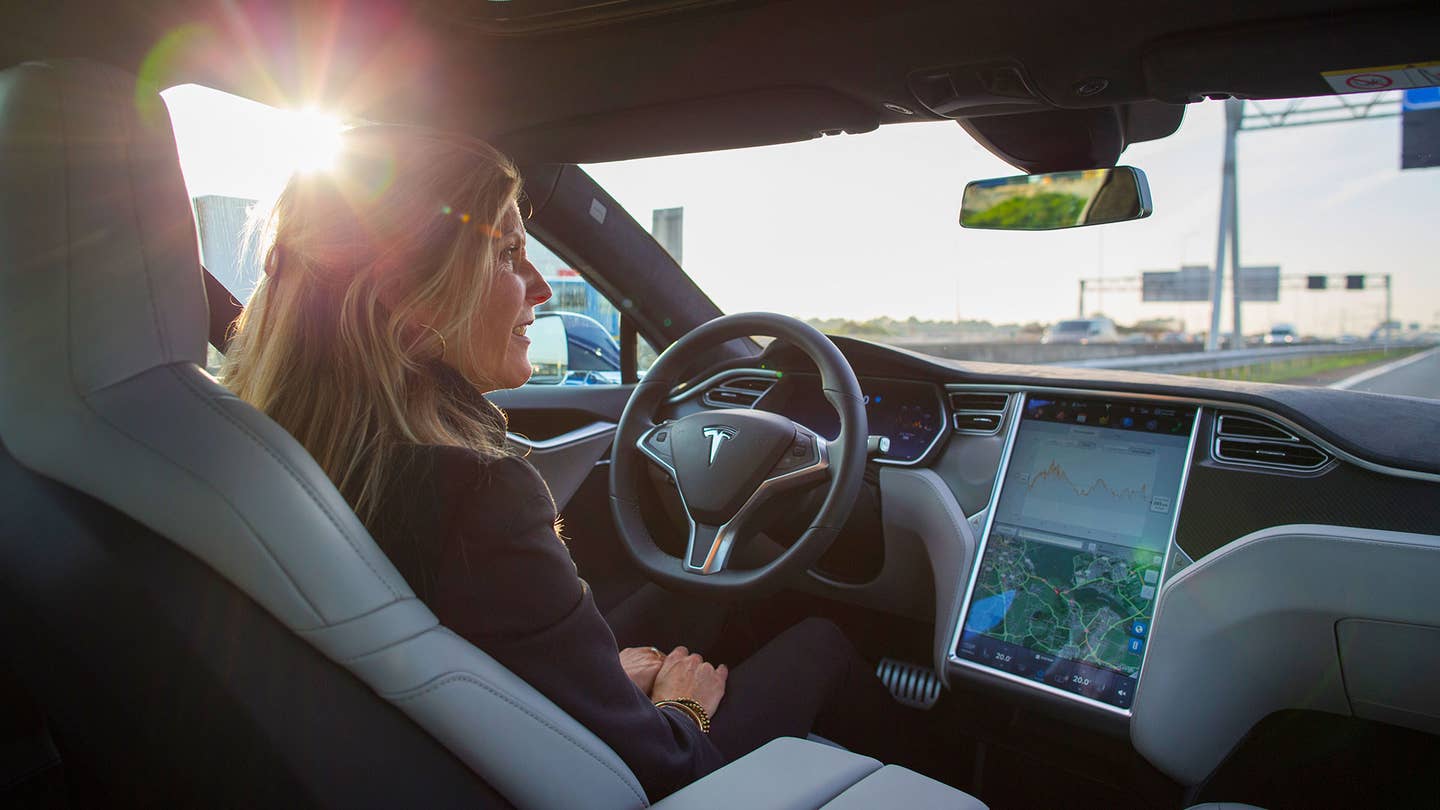 A primary reason consumers have hesitated to purchase electric vehicles is “range anxiety”—the fear of running out of power before reaching your destination. In fact, this isn’t a problem for most people’s day-to-day lives—eighty-five percent of Americans drive less than 40 miles daily, well within the battery capacity of most EVs on the market. But what if you want to go on vacation?

California, where more than a third of all U.S. plug-ins are sold, is widely considered to be the country's EV frontier. “But, in some ways Oregon and Washington are a little more advanced than California in thinking about electric vehicle tourism,” says John Voelcker, editor of Green Car Reports. A fast-growing public/private charging infrastructure in the Pacific Northwest allows even vehicles with as little as a 75-mile battery range—like the Nissan Leaf or Ford Focus EV—to traverse extended distances.

Chargers now dot both the I-5 interstate and popular tourist routes in the region. “Oregon has the longest publicly owned coastline in the country,” says Jeff Allen, executive director of the electric-vehicle advocacy group Drive Oregon. “So we decided, ‘Let’s electrify the coastline.’ And people in Portland love to go to central Oregon to ski, so we electrified that loop.” The state has even put together electric vehicle scenic itineraries, like apple picking or visits to wine country, and included them in its promotional literature. “So if you get the tourist propaganda at the rest areas with all the scenic maps and routes,” Allen says, “it’s integrated into that. It’s not even a weird freestanding thing.”

Elsewhere in the country, high-end resort hotels like the Waldorf Astoria, Four Seasons, and Intercontinental have begun adding EV chargers at some of their properties. Even affordable hotels like Hampton Inn and Marriott have been getting into the act.

EV vacationing does require a learning curve. Range can diminish significantly in hot or cold weather. There are three different types of fast charging stations. Chargers, even when indicated, can be difficult to find. (Two information-rich apps, ChargePoint and PlugShare are, according to Voelcker, “a necessity for anyone driving electric cars.”)

Your best bet for EV tourism is a Tesla. This is partly because Teslas have the largest battery pack on the market, and therefore the greatest range, and partly because the company has invested heavily in creating its own network of more than 500 superchargers along national routes, offering simple solutions for distance driving. The devices, which can provide up to 150 miles of range in 30 minutes, are free for owners of Teslas, currently the only vehicles that can handle the rate of electrical flow they generate. “If you have a Tesla,” Voelcker says, “you’re like, ‘Well, I can go anywhere I want.’”

Now, Tesla has partnered with Airbnb to expand its green EV vacation network by installing fast chargers at hundreds of American Airbnb properties. Since EV owners tend to be more affluent, this investment should pay dividends. “If I’m a hotel or destination property putting in a Tesla charger, it might not get used very much,” Allen observes. “But the fact that I’m the kind of place that has a Tesla charger says something about my brand, it says something about what kind of destination I am.”

My own recent experience piloting a $120,000 Tesla Model S P90D from San Francisco to Palm Springs, while staying in charger-equipped Airbnbs along the way, certainly bears out this perspective. The car was silent and impossibly fast, the luxurious properties had spectacular ocean and mountain views, and the security of being able to charge at my destinations made the trip as stress-free as private plane travel.

The goal of all of these programs is not only to inform the public of the ease and availability of electric vehicle charging, but to change perception of EVs as a whole. “If you sell the electric car as a practical urban commuting vehicle, vey few people I know want to buy a practical urban commuting vehicle,” Allen points out. “People want a car that’s fun, that’s sexy, that can take them somewhere new.”

This story originally appeared on TravelandLeisure.com.