Cars don't always have to bare their teeth. 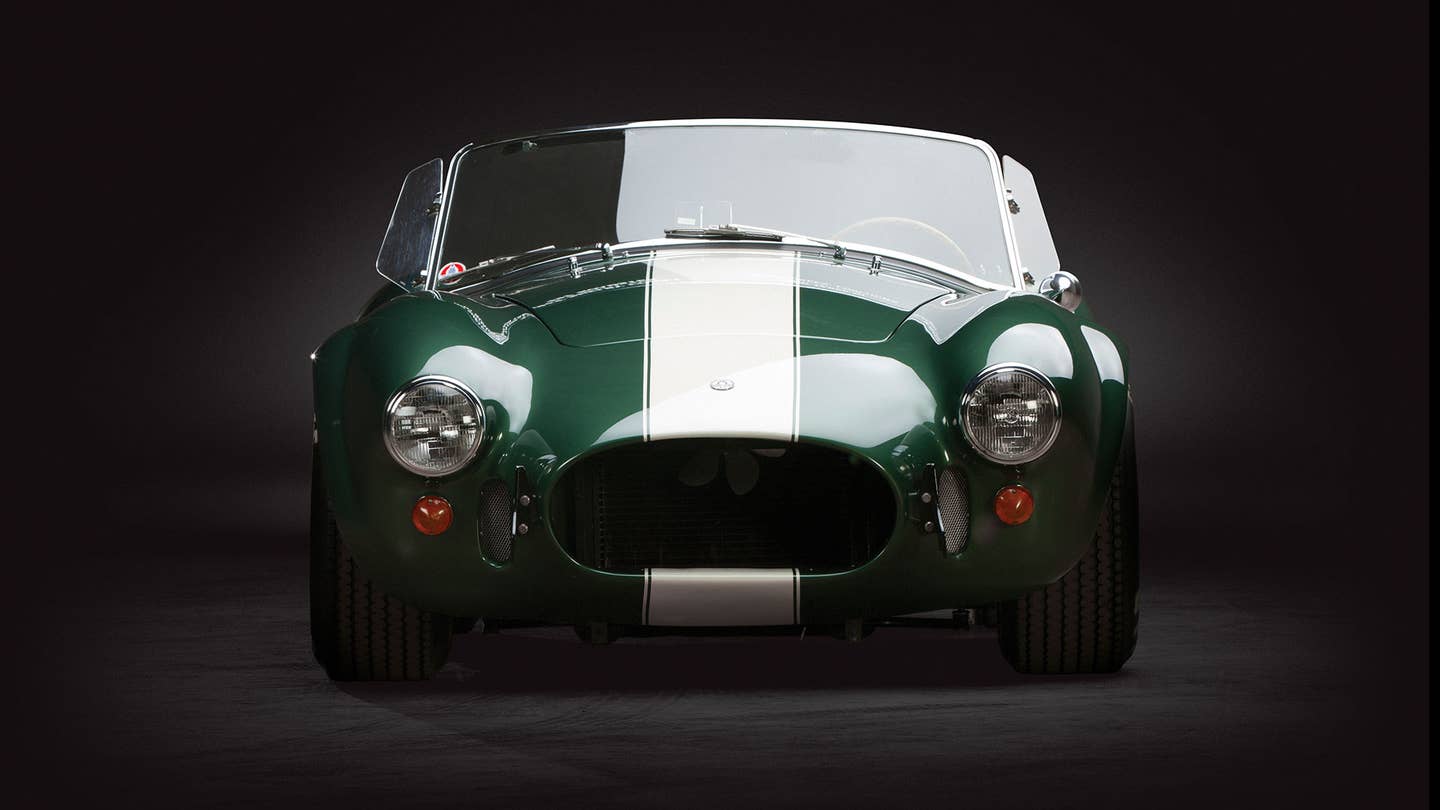 Four years after deliveries of the electric super-sedan first began, Tesla is refreshing the Model S. While that slinky, Aston Martin-esque shape remains, several tweaks bring it into line with the company's newer Model X and Model 3. New LED headlights can illuminate curves, and a new, 48-amp charger is standard. Inside, new interior trims will be available, plus a (literally) weapons-grade cabin filtration system that filters out 99.7% of airborne particulates and can, in "Bioweapon Defense Mode," create positive pressure inside the car should Bashar al-Assad's terrorizing reach northern California. The biggest change—the one you'll notice from your own sad, gasoline-powered automobile—is the new Model S' grille-less face: it's tidy and handsome. There's no radiator behind that prow: why perforate it?

Of course, it's not just electric cars that have historically forsaken grills. Some of our favorite motoring icons, front- and rear-engined alike, have done without metal grates. Sometimes, passive cooling is enough—plus, a smooth, shiny nose is chic and sleek. Need proof? Here are seven of our favorite toothless transportation options.

Among its many novel features (oleo-pneumatic suspension, anyone?), the DS was one of the most aerodynamic cars of its day, in part due to that sharp, smooth front fascia. It's a graceful look fitting for a goddess.

Despite a thumping, gasping 5.0-liter V8 underhood, late-model Fox-body Mustangs made due with a lower air intake, with just a blue oval between those butch headlights. It's as if a some burly strongman shaved: he's still powerful, just smoother.

The RX-7 was one of the last Mazdas to come with that wildly-spinning rotary engine. On the surface, though, it was all glassy: all the swoops of the RX-7, absent any mesh.

It's not as sexy as the current Model S, but back in the Nineties, the EV-1 was the realest electric car the country had every seen. It's bloppy, swoopy lines maximized range, which was also helped by a super-smooth fascia.

A rear-engine design meant the classic Porsche Bathtub needn't mar its polished-rock lines with strakes or gaping holes. All the better to concentrate on that iconic, wide-eyed 356 gaze.

Like the Porsche, the Karmann Ghia kept things clean up front, with only a novel-sized slatted opening over the trunk. With lines like this, any ornamentation just distracts.

Stick with us here. While, yes, the Shelby has a classic oval grill opening, the metal strakes were removed in order to facilitate maximum cooling. It worked so well, and looked so boss, Ford brought back the style on their last generation GT500.