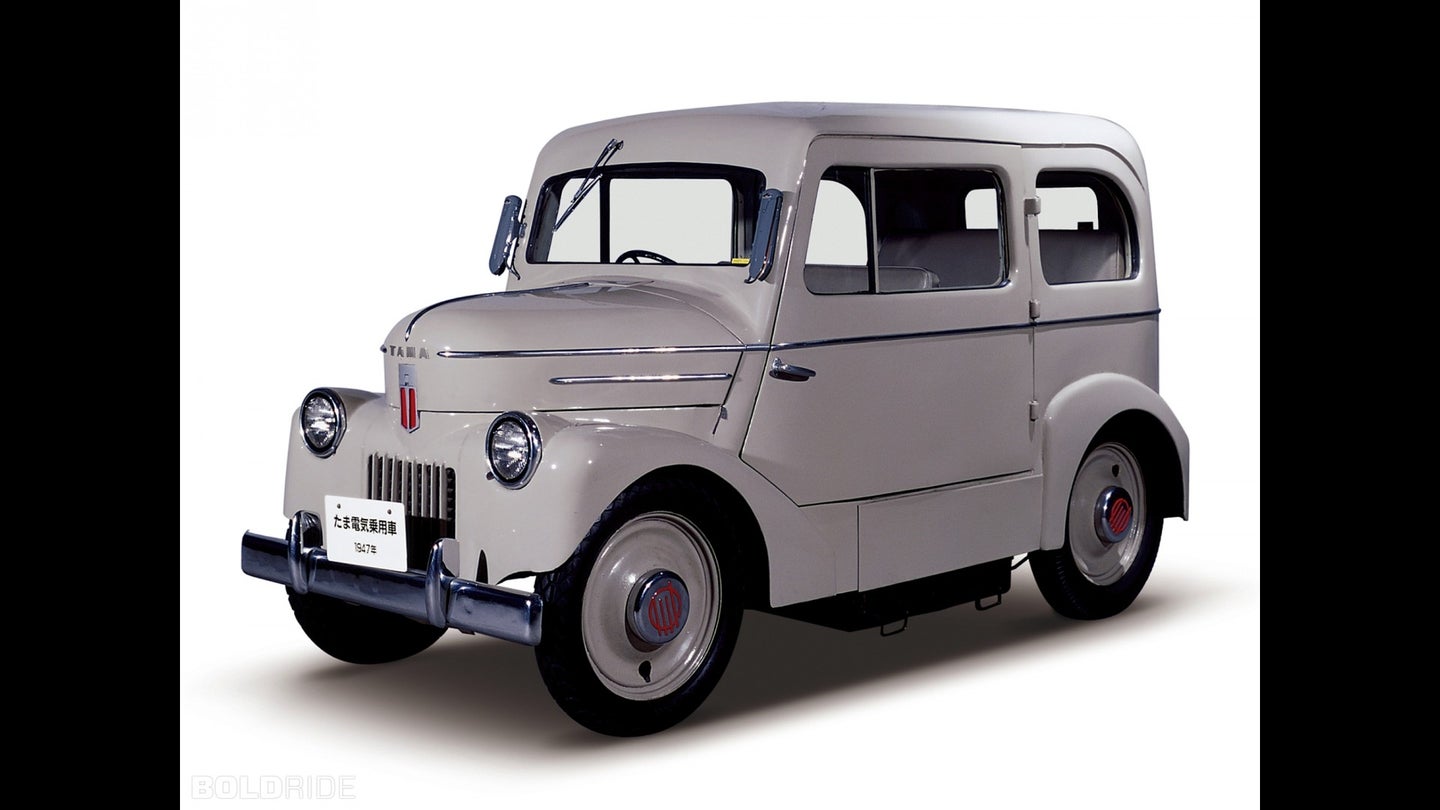 Despite current trends, electric cars are nothing new. People tend to forget that the first EVs have been around almost as long as petrol-powered cars: The first electric cars can be traced back to the early 1830s—specifically in 1835, when Thomas Davenport created the first battery-powered automobile.  Thomas Edison worked to improve this design, thinking that it would be how cars would be powered for years to come. Unfortunately, the electric car was overshadowed by Henry Ford's gasoline-powered, mass-produced Ford Model T in 1908, and the electric revolution slumbered until the 21st century. However, car manufacturers continued to tinker with the idea of electric power while sales for gasoline engines rose. Now, Nissan wants to celebrate its accomplishments in the EV world by taking a look at one of its oldest and most iconic electric vehicles.

The latest version of the award-winning Nissan LEAF is almost here, and Nissan thinks this is the most appropriate time to look back at one of its original zero-emission cars. With no more fighter planes to build for the defunct Imperial Japanese Army, the Tachikawa Aircraft Company decided to break into the automotive world and build electric cars. Tachikawa became Tama Cars Company, and later joined Nissan to develop the Nissan Tama.

The 1947 Nissan Tama was a solution to Japan's post-war gasoline shortage, and otherwise shattered economy. Its chassis was made to be modular so it could be easily built as a car or a truck. The car was powered by a replaceable battery housed in a compartment on the floor; Nissan's adorable little EV could do 21 miles per hour and had a range of 40 miles—that's about the same range as the first generation Chevy Volt, so the Tama was definitely ahead of its time.

Electric cars are taking the 2010s by storm, but they've been in the fight for fuel-efficient vehicles for decades thanks to companies like Nissan.

Electric cars are taking over, and Nissan wants to lead the conquest with free petrol.

This could be up to a $1 billion deal.