How To Watch The 24 Hours of Le Mans This Weekend

Here’s how you can watch one of the world’s greatest races for all 24 hours.

Circuit de la Sarthe might as well be Disneyland for race fans. The storied racetrack near Le Mans, France, is not only home to the world’s oldest endurance race, the 24 Hours of Le Mans, but it’s also one of the longest and most grueling circuits on the planet.

Northwestern France is sticky hot this time of year, and the wet wind wafts in race fuel so much you can taste it. This weekend drivers will travel upwards of 3,000 miles in 24 hours in multimillion-dollar, specially constructed machines in front of nearly 250,000 people that scream down the Mulsanne straight at almost 200 mph. It’s a test of concentration, endurance, courage, stamina, and a whiff of stupidity.

How could you not want to watch it?

This weekend, the 2022 edition of the 24 Hours of Le Mans will be televised and streamable in the U.S. and Canada in its daylong glory. Here’s how to watch.

Pre-race coverage begins at 9:30 am ET (6:30 am PT) on MotorTrend+ online or MotorTrend TV for viewers in the U.S. (or Velocity Canada). Raceday coverage starts at 10 am ET (7 am PT). MotorTrend+ offers a weeklong trial for new subscribers and costs $4.99 per month after that ($44.99 when you pay for a year in advance, a savings of nearly $16). For MotorTrend channel listing, look up your local cable provider.

Le Mans finishes the triple crown of motorsports after the Indy 500 and Monaco Grand Prix. It’s that good.

So now you know where to watch, and we’ve told you what to watch, so you have no reason not to. 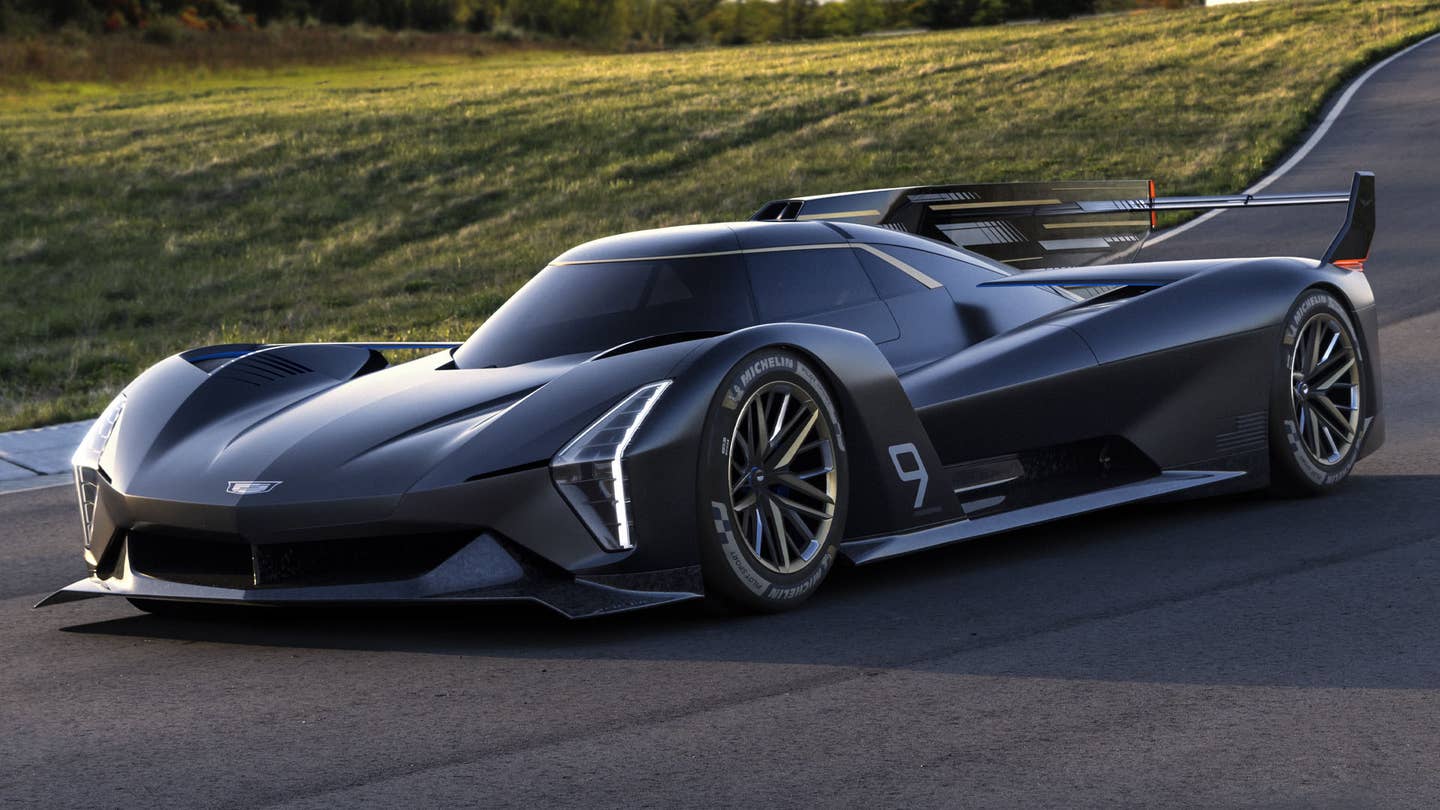 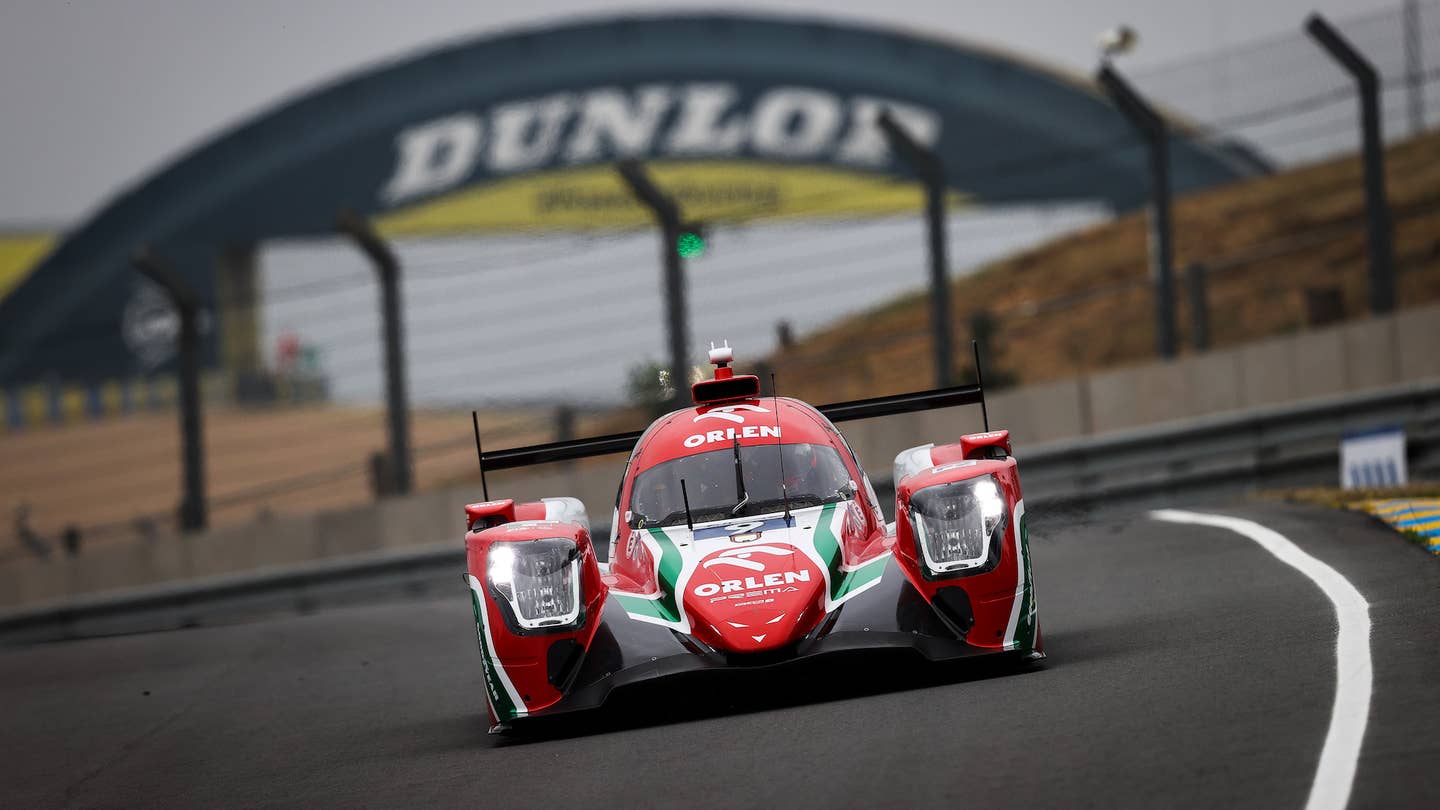 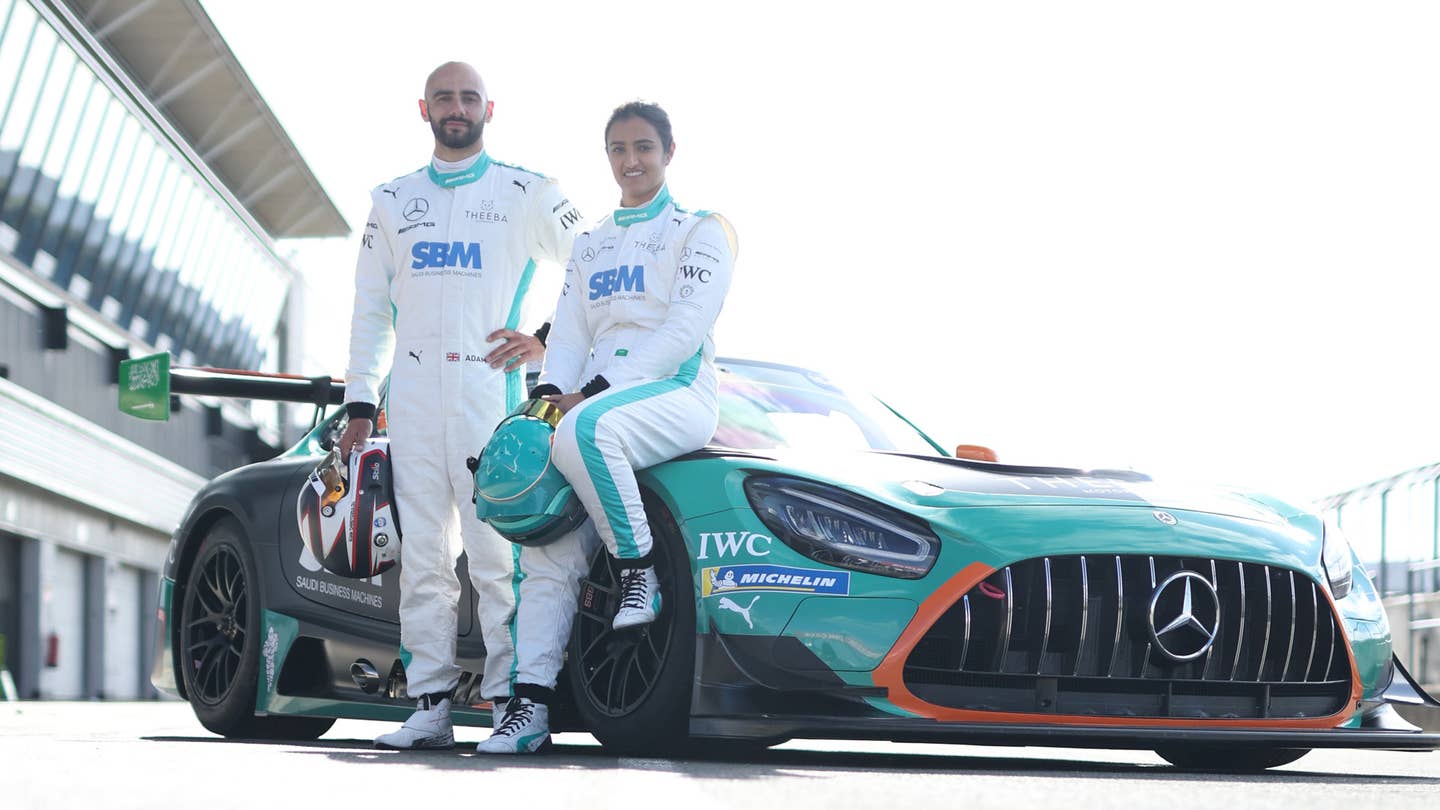