After accidentally deciding the F1 title with what the FIA called “human error,” Masi has been quiet. Now, he has spoken about leaving the FIA.

Former Formula 1 race director Michael Masi spoke Wednesday for the first time after leaving the FIA earlier this week. Masi's outgoing statement doesn't acknowledge the circumstances that led to his ousting as F1's race director, but mainly thanks his former FIA colleagues for his career and raises a few questions that may remain unanswered about his tenure.

Masi assumed his position following the unexpected death of longtime race director Charlie Whiting in early 2019. His highly criticized oversight of the 2021 F1 season included Max Verstappen taking his first F1 championship due to a largely criticized safety car foray during the final F1 round in Abu Dhabi. The FIA later called Masi's decision to let some but not all lapped cars pass a case of "human error." The FIA relieved Masi of his responsibilities following the race and replaced him with a committee of three veteran race directors from other FIA-sanctioned series.

Masi remained with the FIA until Tuesday when the organization announced his departure for Australia, where he said would spend more time with his family. The former F1 official himself spoke on the matter Wednesday by issuing a long-awaited public statement. He didn't speak directly about the Abu Dhabi race but acknowledged his life has been different since the event and extended gratitude to his racing colleagues.

"The personal support of my family, friends, and colleagues globally during this journey, and particularly in the last few months, can only be described as overwhelming and something that I will forever cherish," Masi said, as reported by Speedcafe.

Masi's departure has not freed F1 from its longtime stewarding controversies, which have continued into the 2022 season. The new stewarding committee has been publicly lambasted by drivers; two-time champion Fernando Alonso described them as "incompetent," while Yuki Tsunoda accused them of being "super inconsistent." Sending Masi's head rolling hasn't ironed out years-old problems with rule enforcement and penalties, and it may take more time yet for F1's new stewards to find any consistency—if they ever do at all. 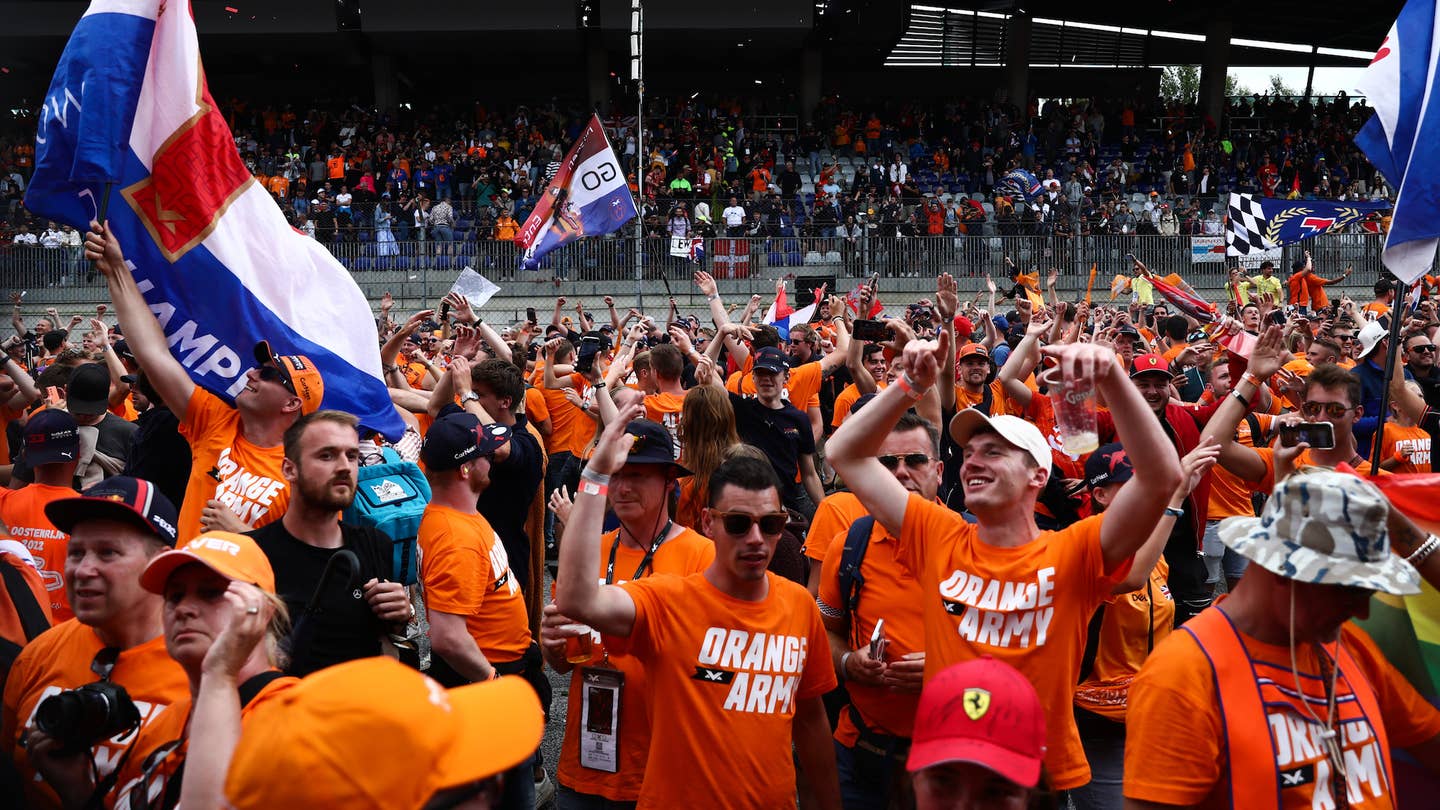 Unfortunately, it appears this isn’t new behavior at the Red Bull Ring. 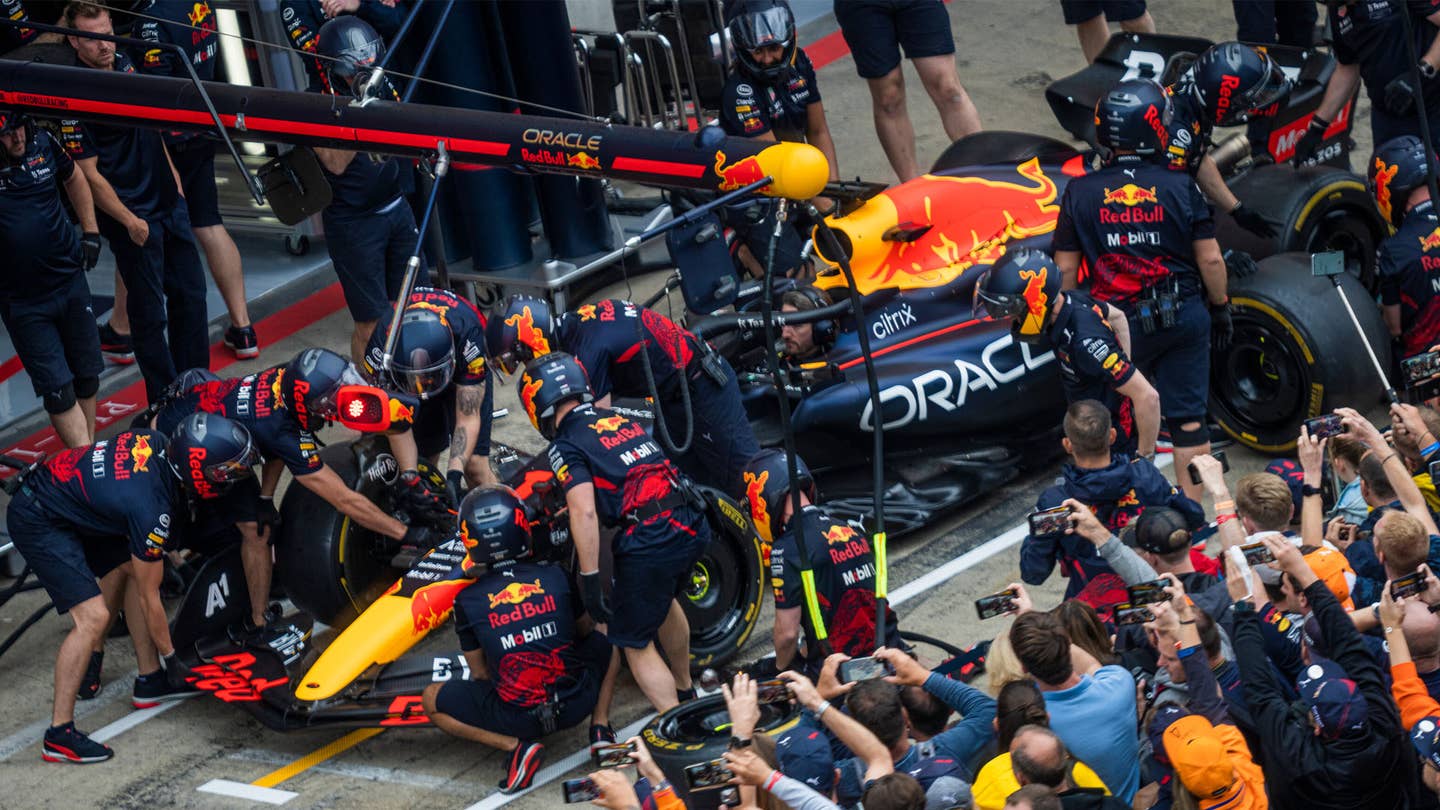 Can’t we all just agree to spend more cash?