Ever wondered how the fastest production bike in the world fares down a runway against a fighter jet, a Formula 1 car, and a Tesla? Of course you have.

A Global News video brought to our attention by autoevolution shows just that: a Kawasaki Ninja H2R superbike duking it out down an airport runway against an F-16 fighter jet, a Red Bull F1 car, and a Tesla Model S P100DL racer. In addition, a new Aston Martin Vantage and Lotus Evora GT430 were also in attendance to represent road-legal internal combustion but, after their relatively lackluster launches, they unsurprisingly aren't seen again for the rest of the video.

We couldn't help but wonder how a Bugatti Chiron or Koenigsegg Agera RS would've stacked up against this bunch. But like they say, "you work with the tools you have, not the tools you want." (That's a thing, right?)

Low and behold, the Kawasaki was victorious, edging out the F1 race car by what looks like less than a single bike-length—0.04 seconds to be exact, according to The Daily Sabah. The jet comes in with a respectable-yet-somewhat-surprising third-place finish while the Tesla isn't too far off, coming in fourth. Not a bad result for a machine based on a comfy sedan, operating in complete silence.

We're not saying the Aston and Lotus got lost on the way to the finish line but they definitely got lost on the cutting room floor. The winner of that two-horse race, unfortunately, remains a mystery. 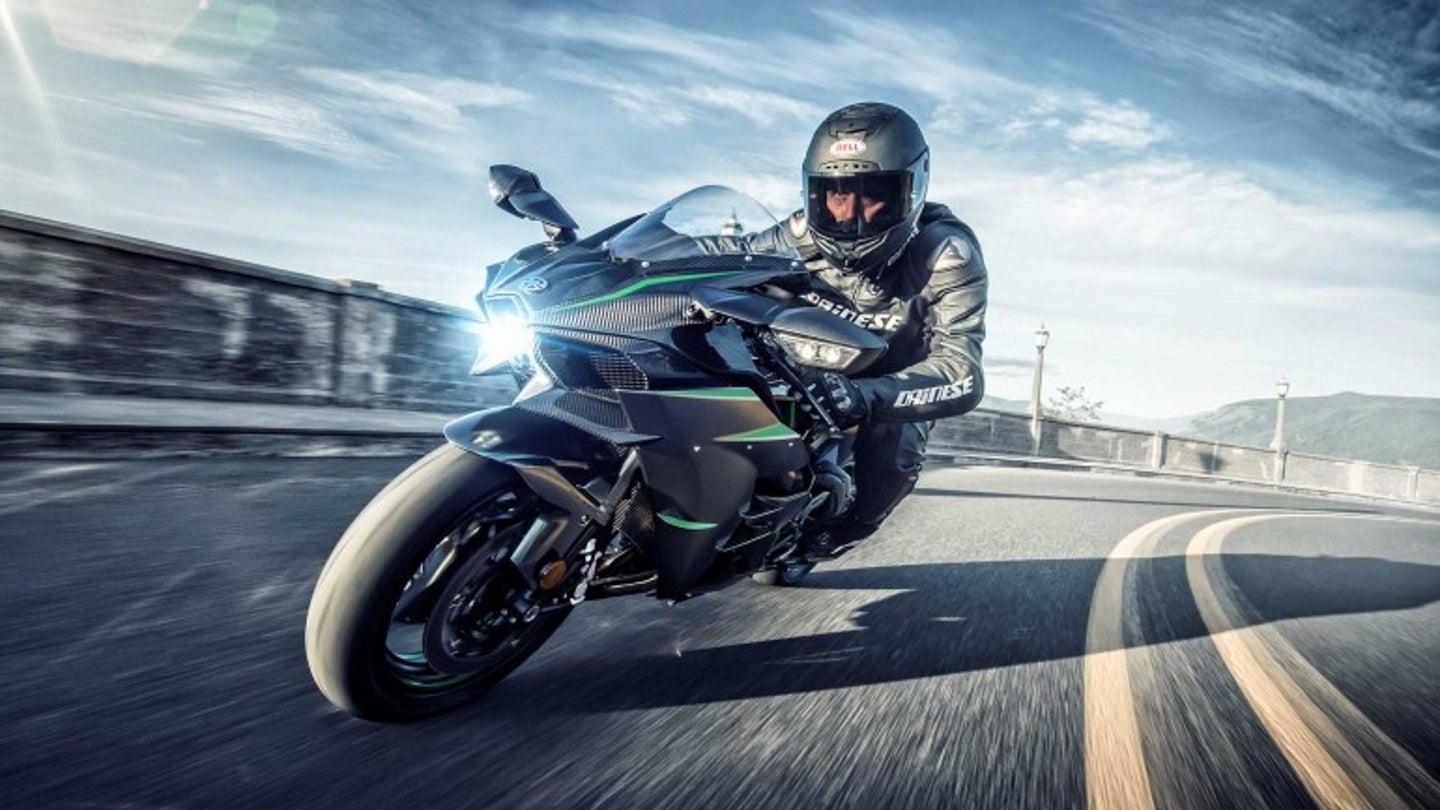 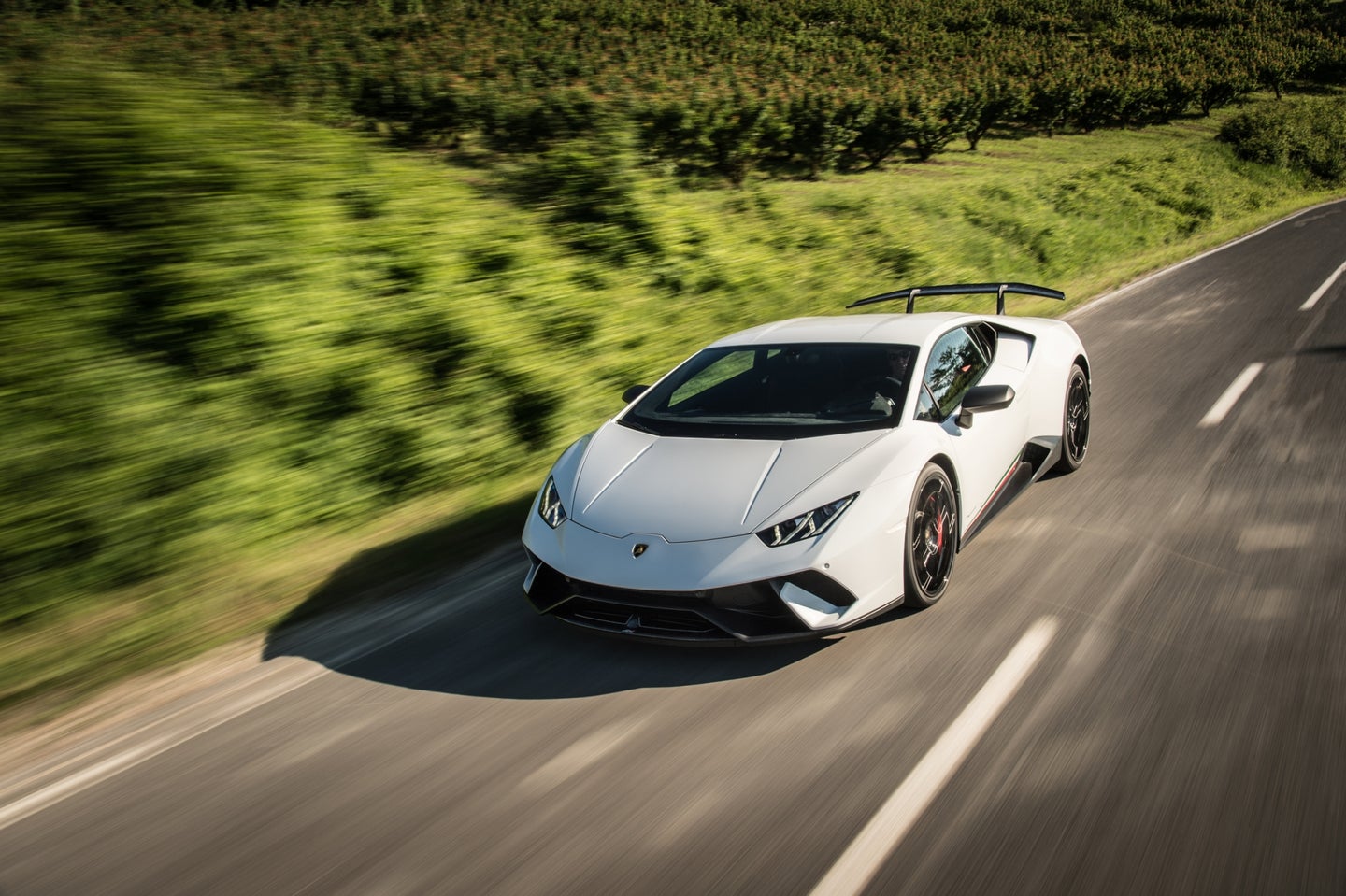 The publicity stunt was intended to inspire a new breed of fighter pilots. 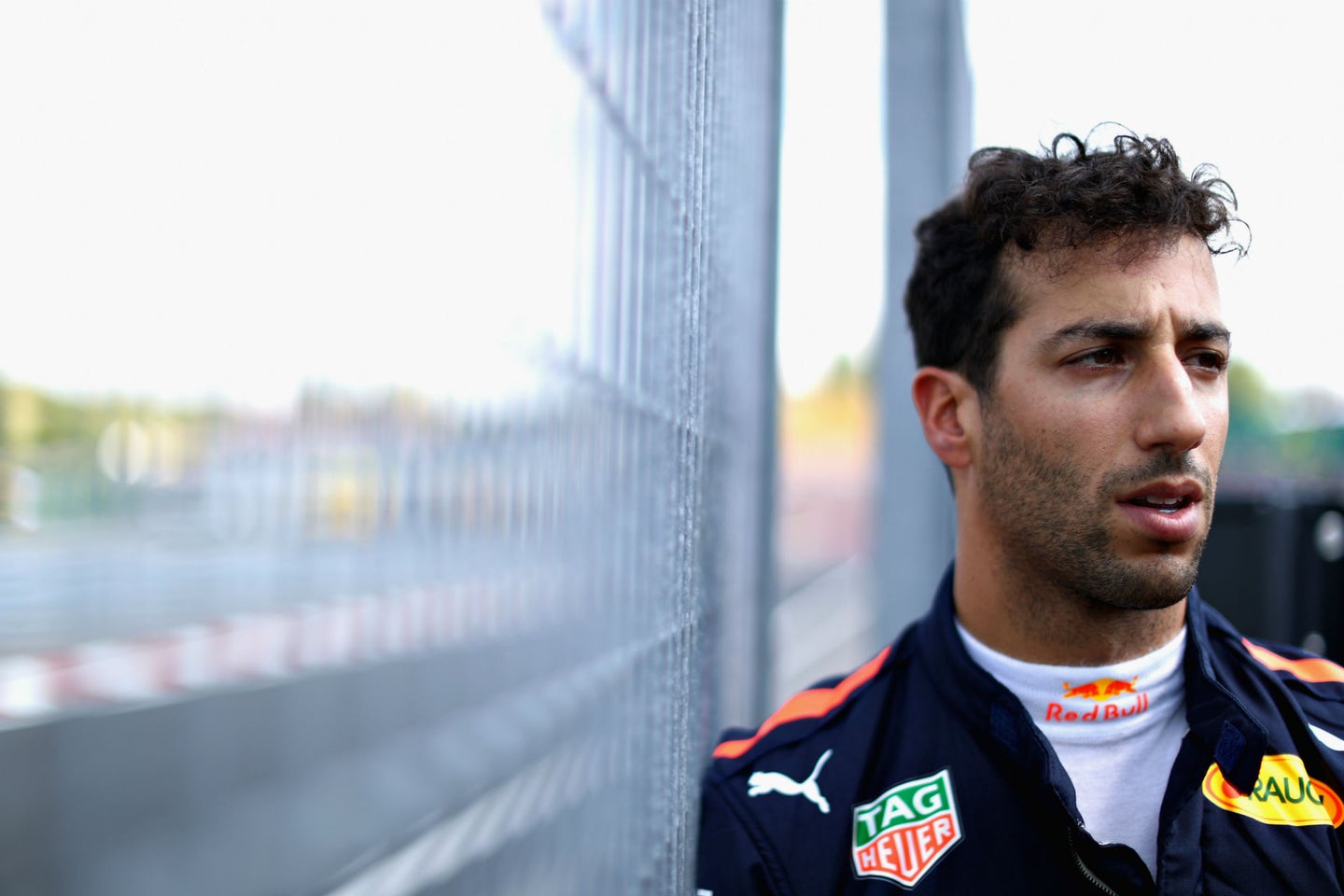