After having sat out the first two races of the season, he'll be back behind the wheel of his Sauber in Bahrain. 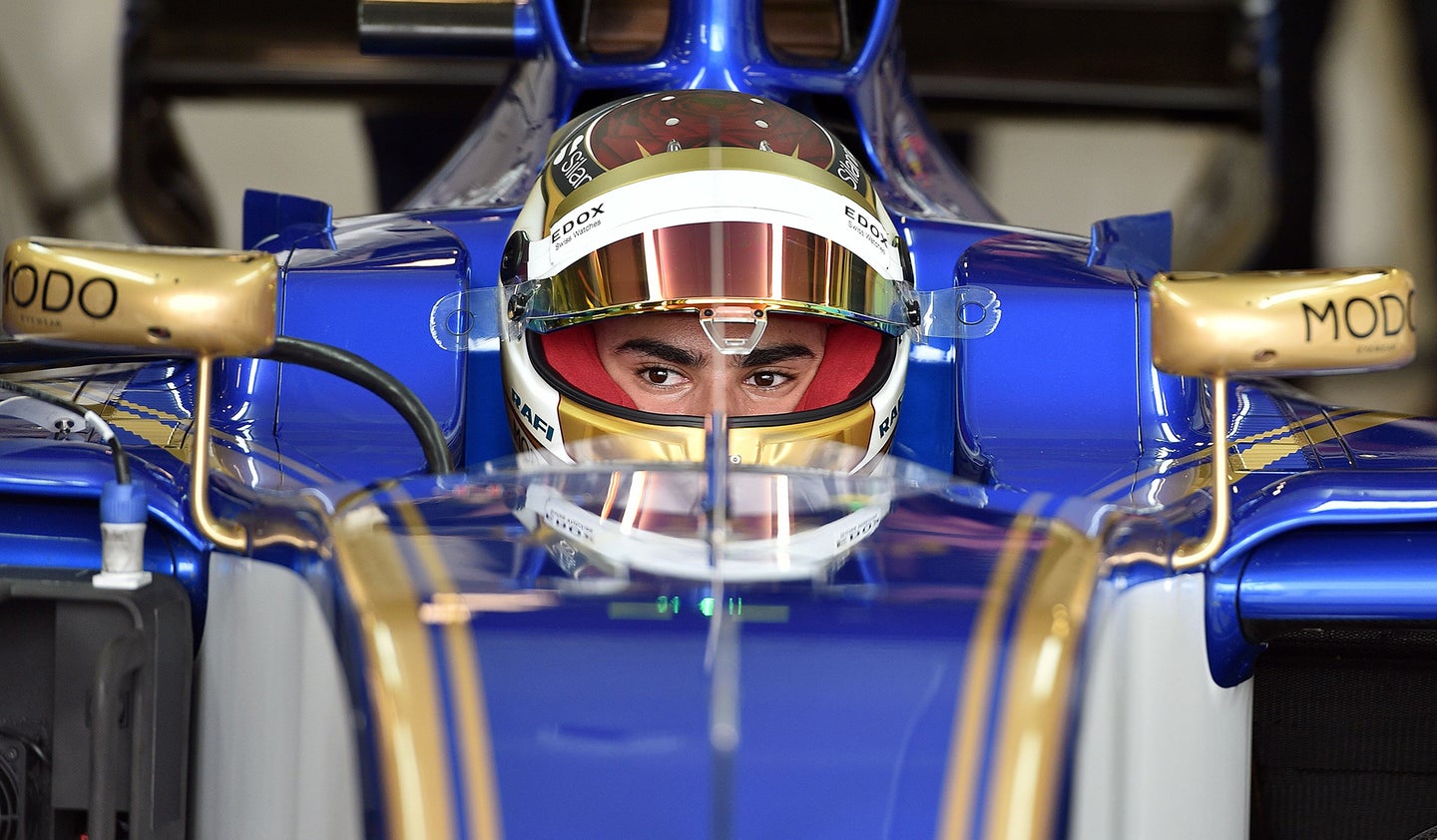 Sauber's Pascal Wehrlein will reclaim his race seat this weekend in Bahrain. The Formula One driver was injured in the off season while competing in The Race Of Champions and missed weeks of fitness training. After the first two practice session at the season opener in Australia, he stepped aside. Wehrlein said he was not fit enough to complete a race distance in the more demanding new cars. He also sat out the Chinese Grand Prix this past weekend.

Wehrlein's temporary replacement was Sauber's reserve driver, Antonio Giovinazzi. Giovinazzi is also a reserve driver for Ferrari, who supply Sauber with engines. This led to some rumors about the true nature of Wehrlein's absence. Though he currently drives for a Ferrari powered team, Wehrlein has a long standing relationship with Mercedes. It was said that Ferrari would cut Sauber a deal on engine prices in exchange for getting Giovinazzi some race experience.

This, of course, was not the case. No race driver would step aside for such a ridiculous reason.

Wehrlein has spent the last several weeks completing an intensive training program. He missed out on several weeks of training as well as the first preseason test while recovering from his injury. On Tuesday, Sauber announced via Twitter that Wehrlein would be racing this weekend in the Bahrain Grand Prix.

This will be Wehrlein's first race for the Sauber team. Last season, he drove for the now defunct Manor Racing. After Manor folded, Wehrlein was said to have been in the running for retired World Champion Nico Rosberg's seat at Mercedes. That seat went to Valtteri Bottas, while Werhlein found a place at Sauber.