As a Mexico-Brazil-Qatar stint gets set up, a Red Bull engineer shares what it’s actually like.

Formula One has been subject to the same calendar challenges of any motorsport series during the COVID pandemic. It's all been made harder by the absolute determination to try and get to 23 races, despite repeated mid-year changes that are making the path across the world look like the pinboard of someone trying to solve a supernatural serial killing. It's tough on everyone, but perhaps especially for the teams' staff.

The latest calendar twist is that a TBC slot in late November has been occupied with a move to Losail International Circuit in Qatar. There's a whole bunch to be said about that—and the new, 10-year contract Qatar has signed to host grand prix—but one of the most obvious things is that it makes, geographically, no sense at all.

F1's now going from Istanbul to COTA, which makes little enough sense in the first place given we were just in Sochi, which is just across the Black Sea, so it would've been the natural place to double up. Then it comes back for a week before hitting up Mexico—again, kinda close to COTA, might have been more natural—Sao Paulo and then Lusail in a run of three straight weekends and some brutal long-haul travel.

Qatar is justified because Mexico and Brazil are on the UK's travel red list, which means staff would have to hotel quarantine when they returned. With the majority of F1 team and championship staff being UK-based, that really doesn't work—so a 10-day stint in Qatar gets them out of it and makes Brazil and Mexico viable. At what cost, though?

A Red Bull senior systems engineer tweeted out a thread explaining how an F1 weekend really works for team members. It's not just three—or even four—days of running. Doing it back to back is a recipe for total burnout.

It should be noted that the guy—and all of us who work in F1—totally knows that it's a privilege. That it's something aspired to and that everyone fights their way into, having dreamt of it since being a kid. We know it's incredibly cool, but that knowledge can't fix pit crew's injuries or find more mental focus on the third straight week. Burnout's always been a risk in F1, but the increased use of back-to-back races and ever-expanding calendar is making it a damned-near certainty.

Here's what the garage staff get up to, from the moment someone tweets "It's race week" to the time the drivers are already jetting back to the Riviera.

"Monday: fly to the event, usually arrive at hotel for the evening after fannying about with hire cars, luggage etc," tweeted the—anonymized—Red Bull engineer. "Depending on the time, maybe you get to go out in the local area for a late dinner, otherwise it’s whatever you managed to eat on the flight or airport."

He said it goes on much the same on Tuesday when the garage build starts. "Leave the hotel at 7 am, catering isn’t available at the track yet so it’s a buffet at the hotel. Head to the circuit to start unpacking the garage/freight, lunch is whatever finest meal the circuit owners can muster. It’s a 12-hour day, you get back to your room at 9 pm."

That's probably—in my experience—a bit optimistic for the length of the day, which can easily stretch for the worse, especially where hotels aren't bookable near the track or where you have to wait for specific transports instead of being able to take hire cars. (As at some tracks where it's considered too dangerous.)

Wednesday, he said, is, "a repeat of yesterday, but maybe this time the hospitality is up and running, if it is, you’ll have breakfast lunch and dinner at the track. Again, back in your room late, maybe get time to video chat with your family."

Then, what's classed as the race weekend proper, starts with media day on Thursdays. The paddock's busier and more things are operational. For the garage crew, it continues much the same, though: "Car build day, [three] meals trackside. [Twelve] hours at the track would be a good day, more likely 14+," detailed the engineer.

We all kinda know what happens on Friday to Sunday, especially on Friday and Saturday. He said, "[Twelve] hours is a good day." And of course, if a driver crashes or there's a problem, there's no way you're not there late for rebuilds.

Race day is a mixed bag for the garage crew. Even if there's something to celebrate, they have more work to do. "Sunday: it’s race day, maybe you’ve had a result, brilliant," said the engineer. "Now the fun begins, that garage you built in two days? It needs clearing in [four] hours, loaded and ready to go to the next event."

Then, on Monday, you might get the chance for an early flight home to see your family. Except, as the engineer wryly observes, you can't if you're traveling to the next race already. "But [if] it’s a triple-header, your flight isn’t going home, it’s going to the next event so you can start at Tuesday again."

No one wants to dispute working in F1 is cool but it'd be irresponsible to pretend it's sustainable to work like that across huge international gaps and a huge season. There's no way people can perform at the level demanded by the sport, no matter how hard they try or convince themselves they can if they're doing that repeatedly. 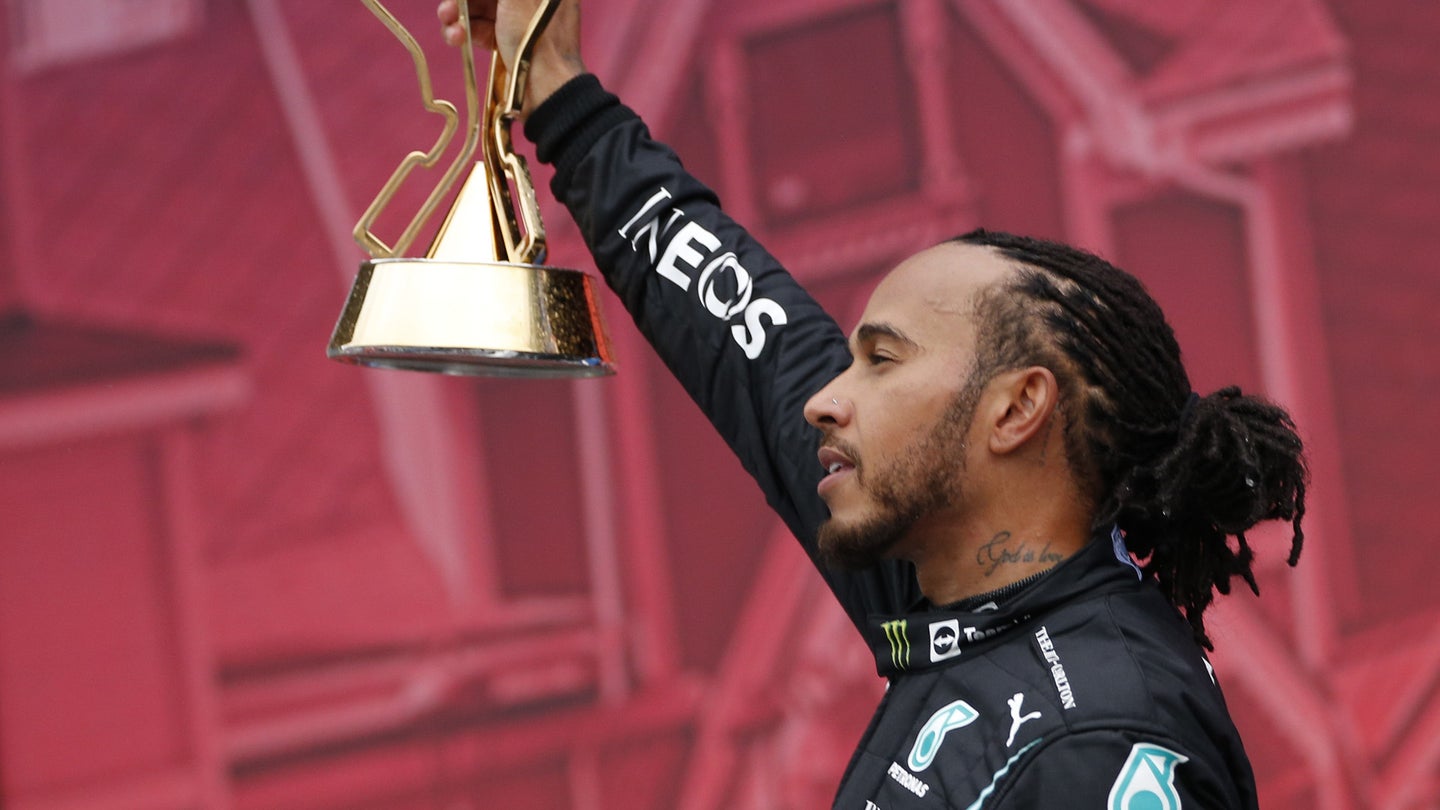 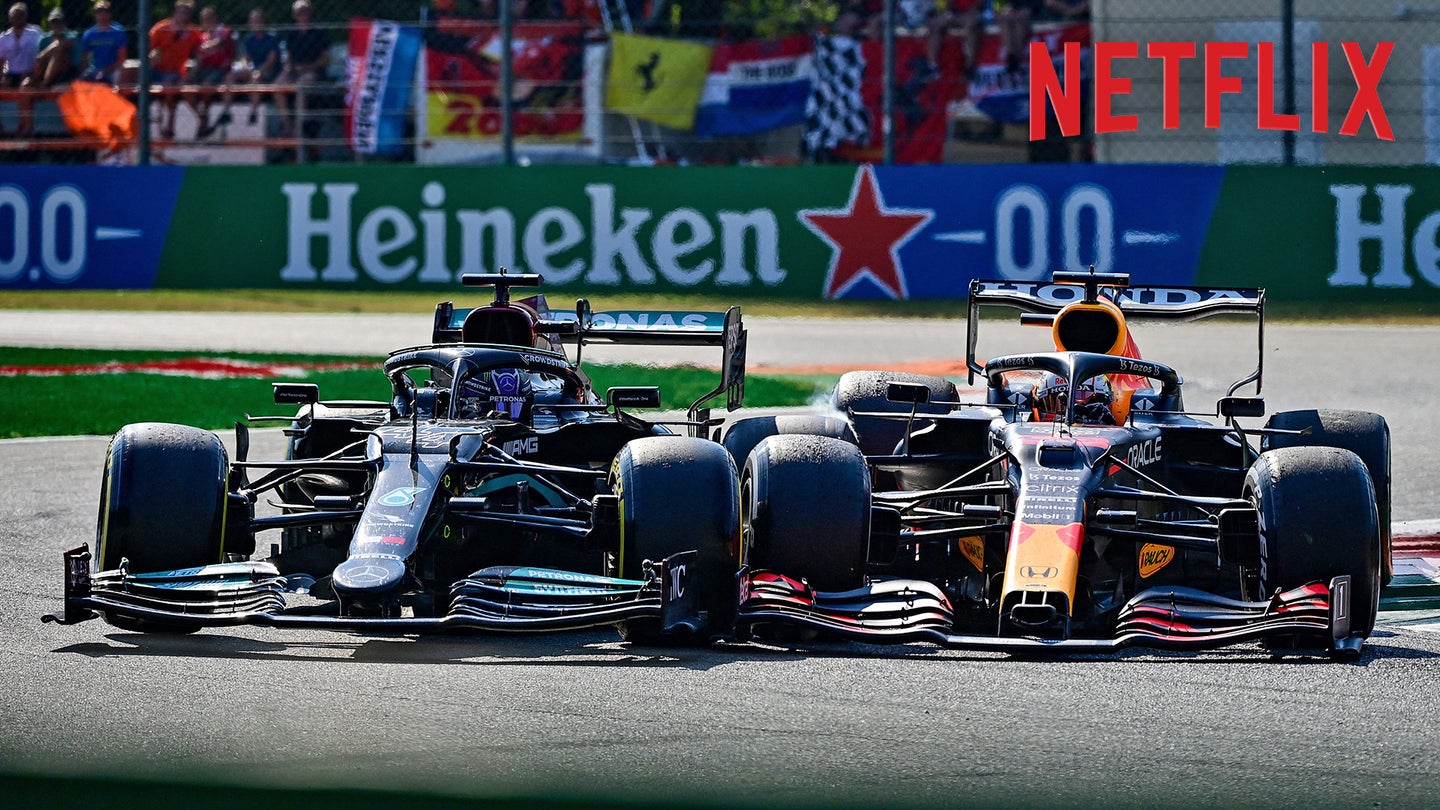 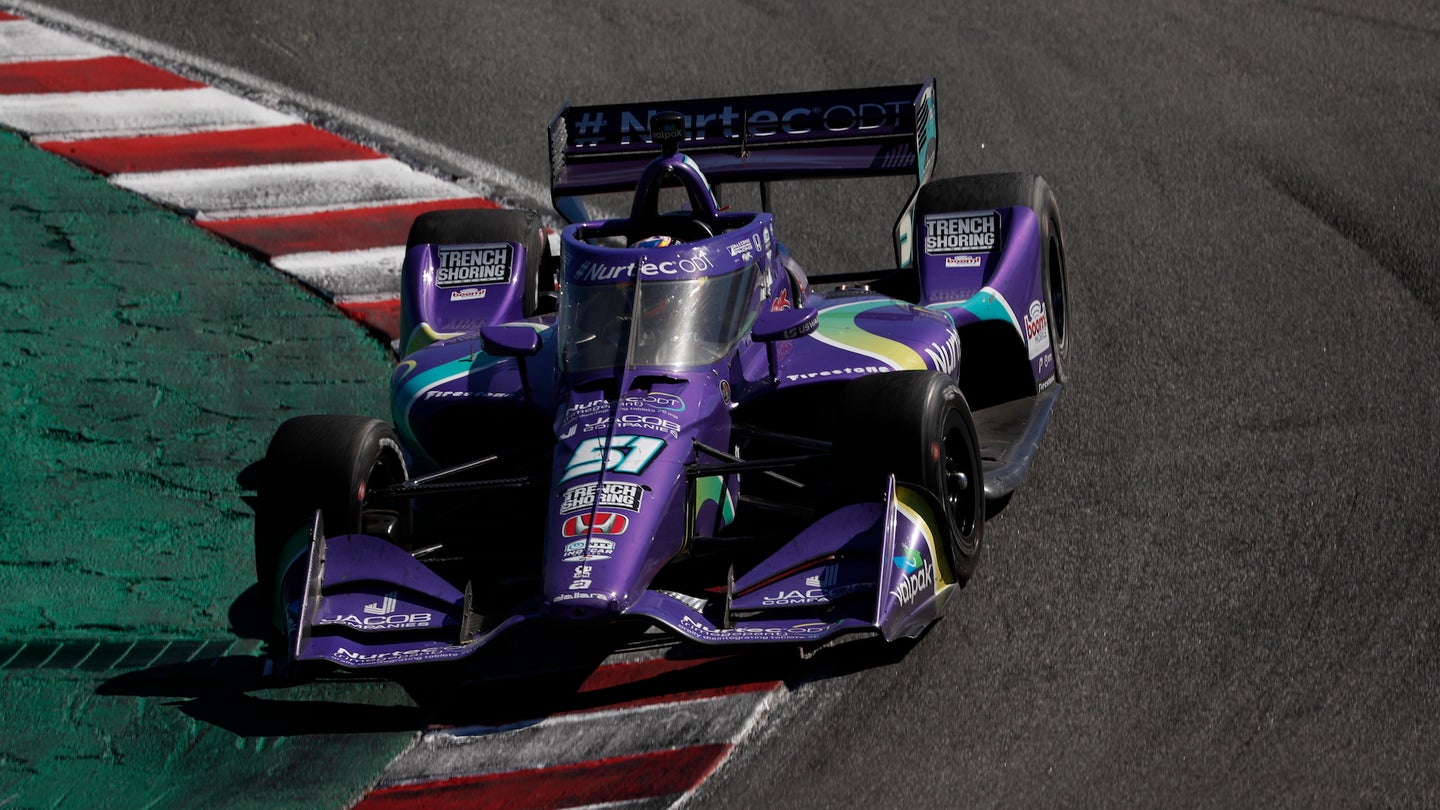