Hendrick Motorsports takes its record fifth-straight Daytona 500 pole, the fourth in the last five years for the No. 24 team.

William Byron posted a 46.319-second lap in the final round of Daytona 500 qualifying to claim his first career NASCAR Cup Series pole position. Byron’s pole marks the fifth-consecutive Daytona 500 pole for Hendrick Motorsports, an event record, and the fourth for HMS’ No. 24 team in the last five seasons.

"The Axalta Chevy was really fast. Credit to Chad and all the guys,” Bowman said. "It’s been a great off-season. We’re prepared. We’re ready. This is kind of the first step of our process together, so hopefully it goes well next Sunday. We can kind of chill out throughout the Duel races and learn a little bit. I’m looking forward to it. This is awesome.”

Byron’s first-career Cup Series pole is the 700th in the series for Chevrolet.

As a result, Byron will be on the pole for the first row with teammate Jimmie Johnson alongside him. Bowman will start the second Duel on the pole with Hendrick teammate Chase Elliott next to him on the front row.

Tyler Reddick and Casey Mears don’t know exactly where they’ll start the Daytona 500, but they did guarantee themselves Daytona 500 starting spots as a result of being the fastest two drivers in cars without charters. 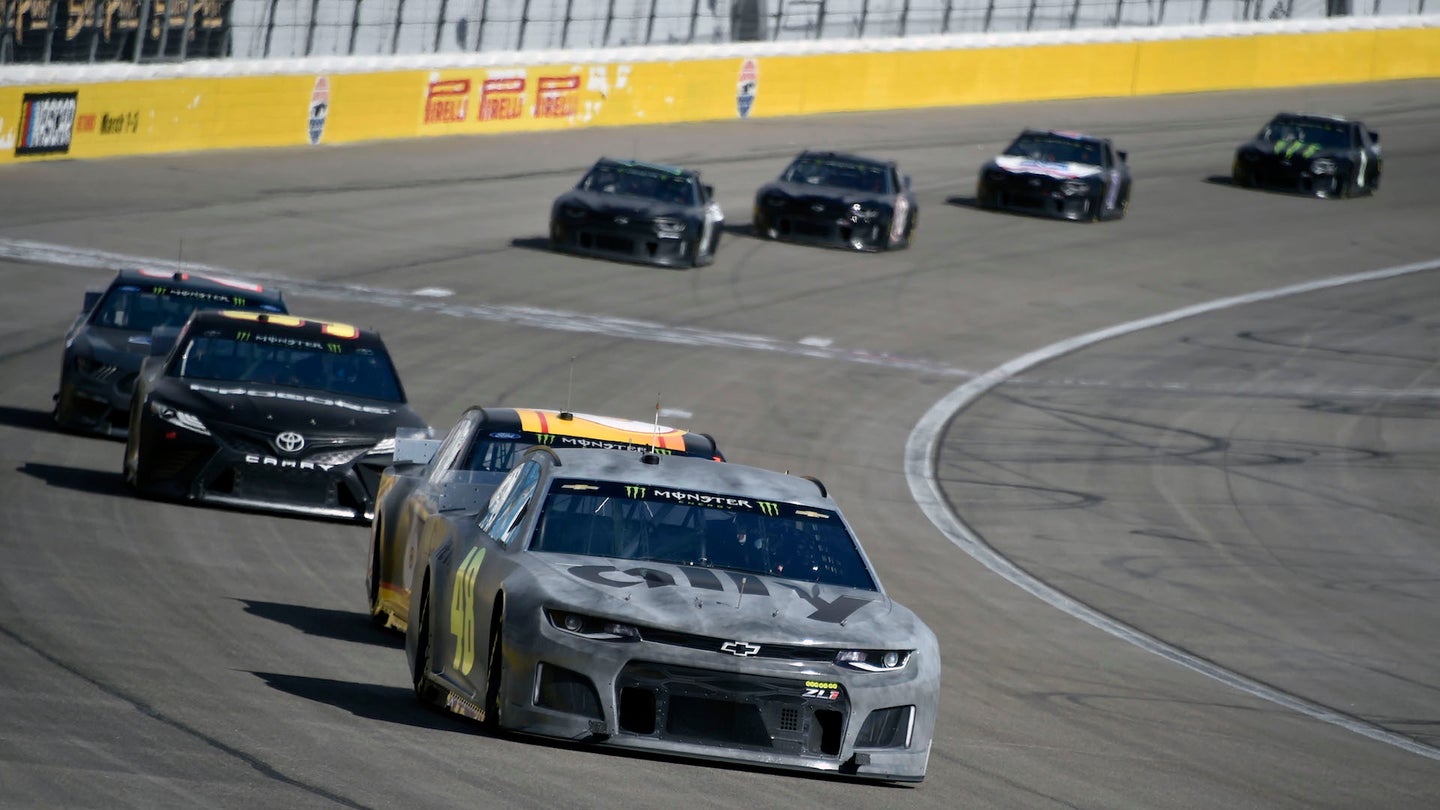 ‘We’ve taken the skill away from the driver in this package,’ Kyle Busch said despite praise of the new setup from teams and officials. 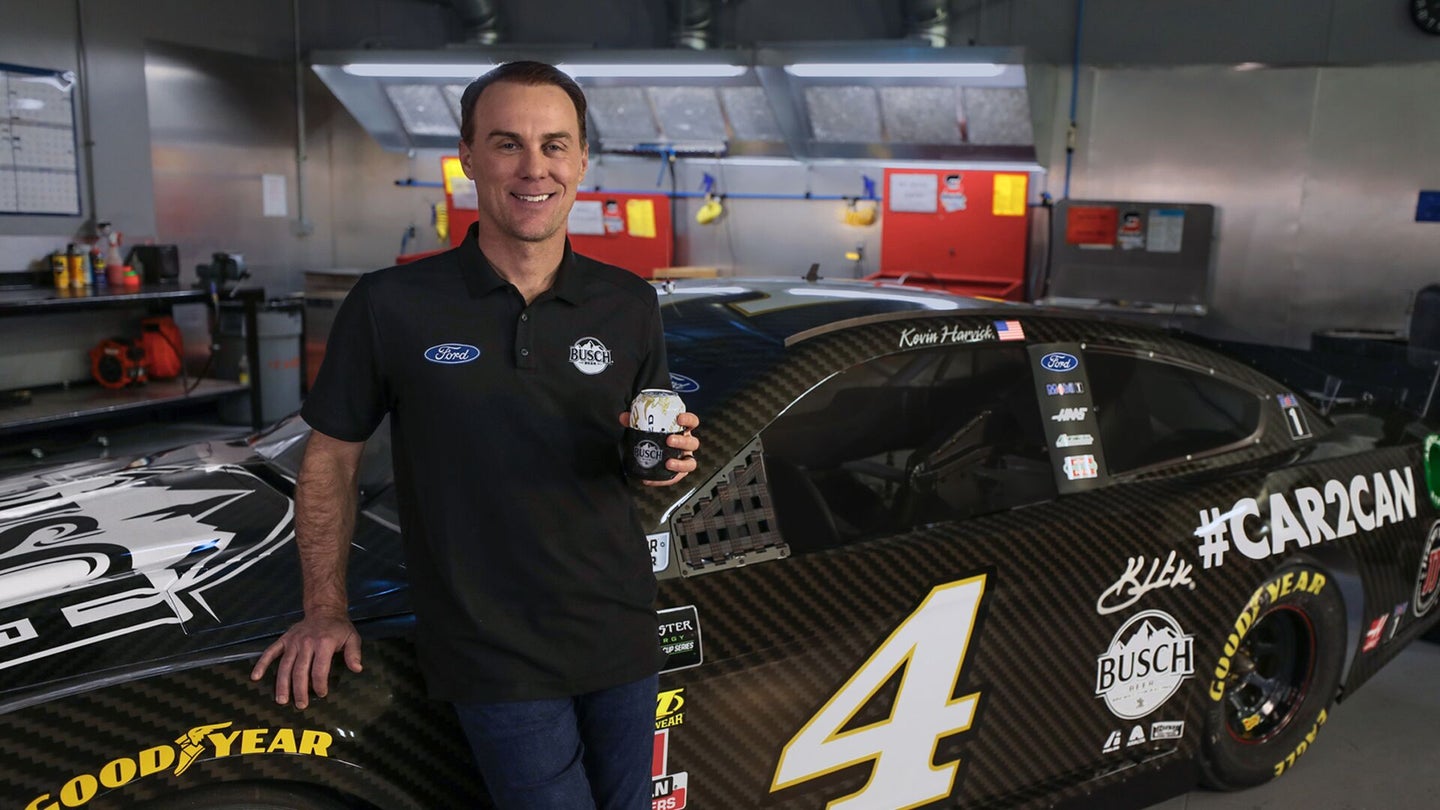 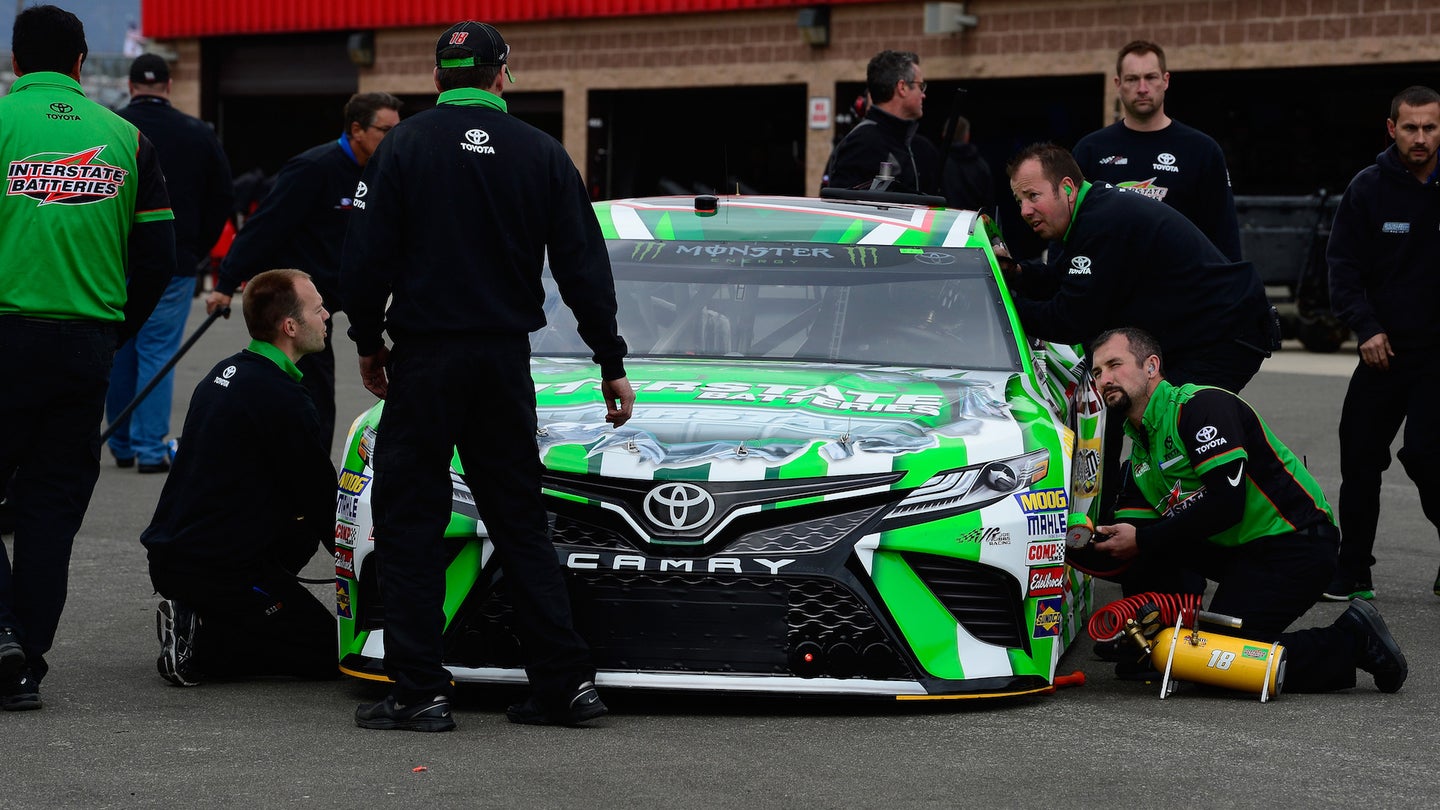 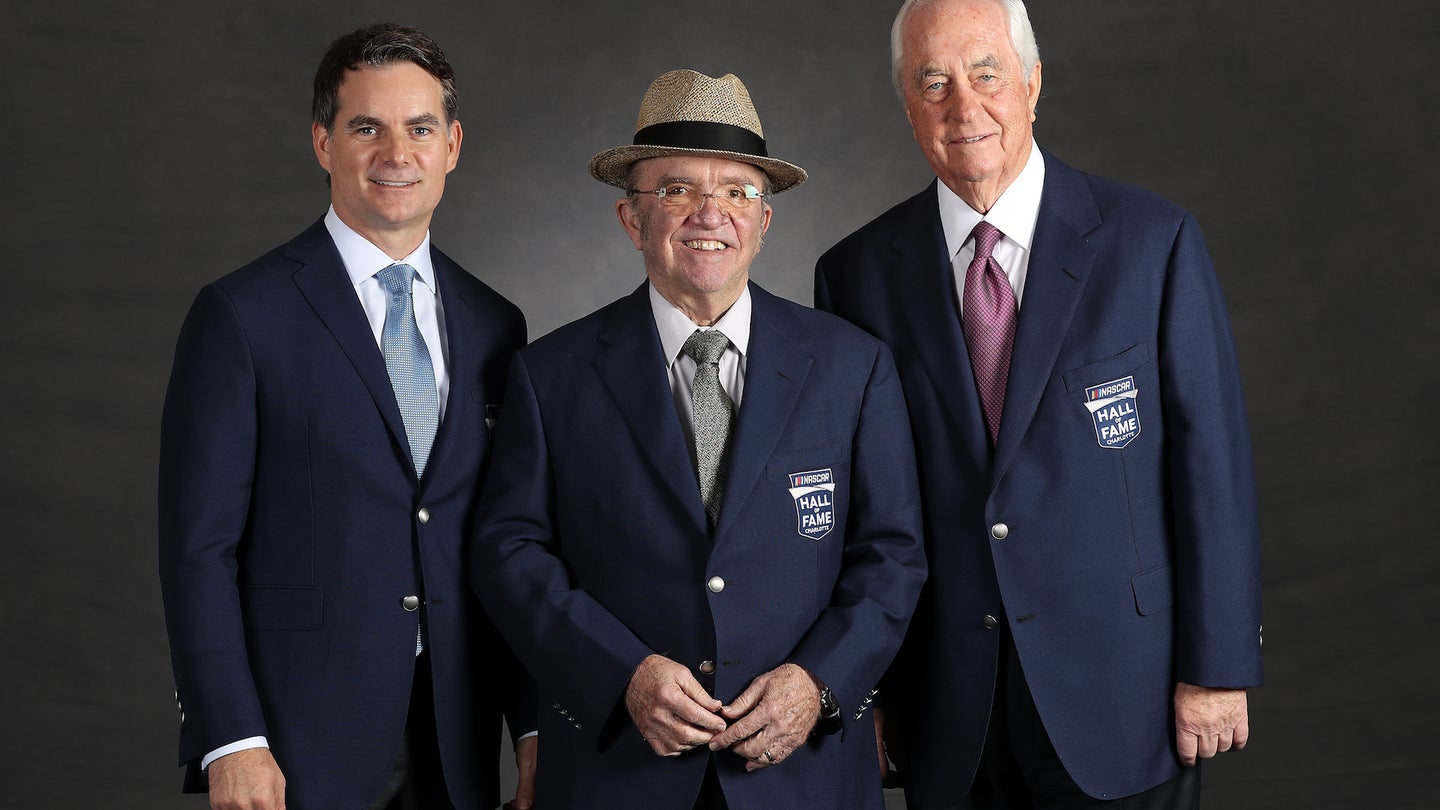