The second-year Cup Series driver wonders why ice cream is so good, but he doesn't want socks wrapped around his head. 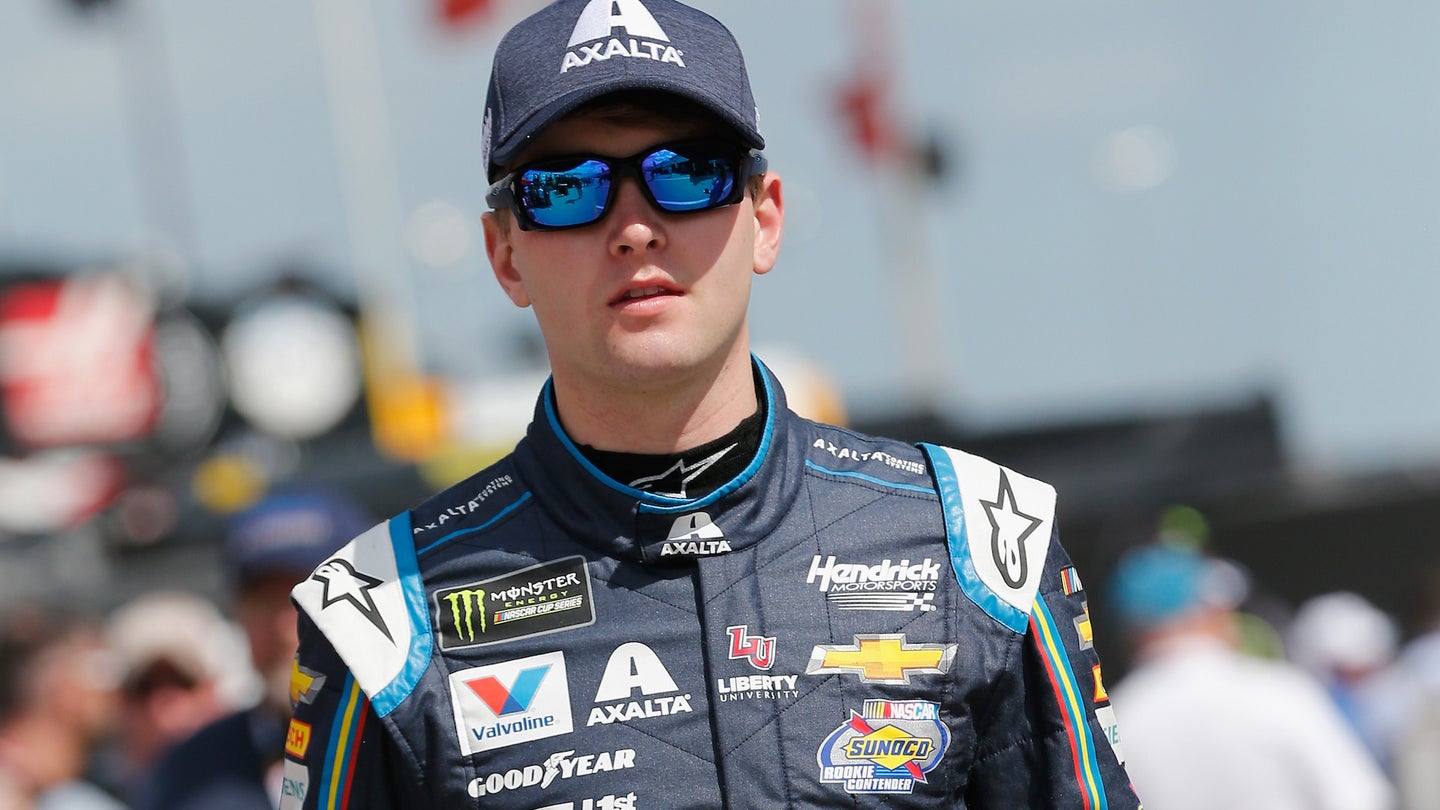 Videos of people still feeling the effects of anesthesia after having wisdom teeth removed are, as we know, YouTube gold with some of the clips even being featured on nationwide shows like Good Morning America. Last week, Monster Energy NASCAR Cup Series driver William Byron provided similar entertainment via a few Twitter posts after having a dental operation of his own.

High on anesthesia, Byron pondered such important issues as why ice cream is so tasty and revealed he doesn’t like socks wrapped around his head.

The folks at NASCAR let Byron know they were researching his ice cream query by honoring his surgical procedure with a celebration featuring the cold dessert.

Byron’s sure to be off the “laughing gas” and completely recovered by the time the 2019 NASCAR season kicks off with the running of the Daytona 500 on Feb. 17. He’ll be expected to climb into the car, though, as early as Feb. 9 for qualifying practice. Front-row qualifying for the 2019 Daytona 500 is scheduled for Feb. 10

Byron will also get a taste of 2019 racing at Daytona on Valentine’s Day with the running of two qualifying races.

The 2019 season will be Byron’s second full-time in the NASCAR Cup Series and his first with Chad Knaus as his crew chief. Byron, last year's Rookie of the Year, inherited Knaus after team owner Rick Hendrick dissolved the longtime partnership of seven-time championship driver Jimmie Johnson and Knaus.