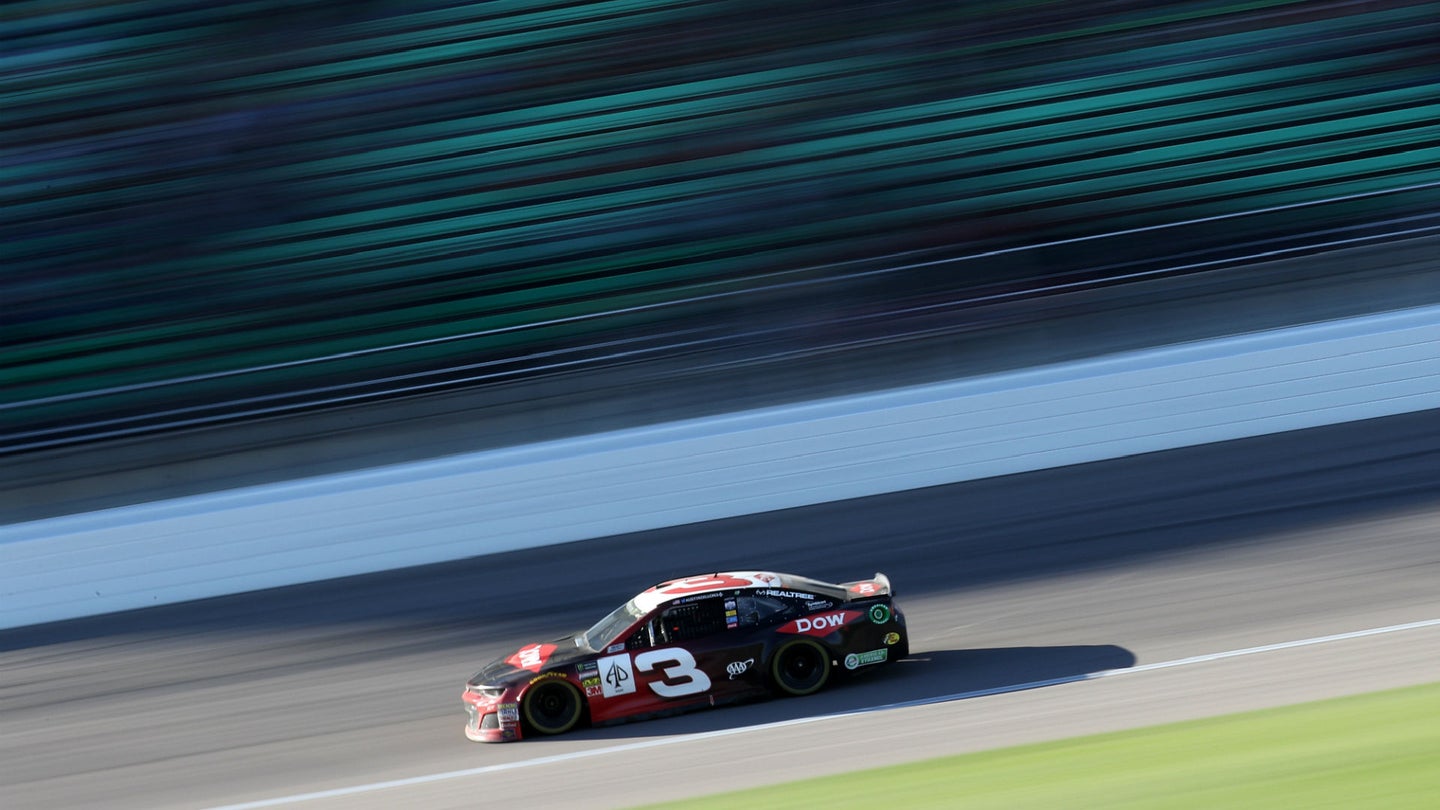 Danny Stockman will replace Justin Alexander as Austin Dillon’s crew chief on the No. 3 Richard Childress Racing Chevrolet team in the NASCAR Cup Series next season. The race team hasn’t made an official announcement regarding the change, but it has been confirmed by NBC Sports.

Stockman has worked with Dillon before at RCR in both the NASCAR Xfinity and Truck Series, having won championships in each during 2011 and 2013, respectively. They also worked together for two Cup Series races, most recently at Las Vegas Motor Speedway in September of this year, as Stockman filled in for Alexander who sat out the race due to a family matter. Stockman also was the crew chief for Dillon’s Cup Series debut at Kansas Speedway in 2011.

Stockman has been a crew chief in 14 Cup Series races, pairing with former RCR driver Paul Menard for 12 contests in 2016. He has one top-10 finish in the series with Menard at ISM (formerly Phoenix International) Raceway.

Stockman has been the crew chief for Daniel Hemric on the No. 21 Richard Childress Racing team in the Xfinity Series the last two seasons. Hemric is moving to the Cup Series in 2019 to drive the No. 31 car vacated by Ryan Newman.

Hemric is winless in the Xfinity Series, but Stockman guided him to the Championship Four of that series’ playoffs in both of the last two years.

"I am just extremely proud of Danny Stockman and everyone on this No. 21 South Point Hotel & Casino Chevrolet team for getting us to the Championship Four for the second season in a row,” Hemric said in an RCR press release ahead of the Nov. 17 season-finale at Homestead-Miami Speedway.

Dillon had Alexander as crew chief for 60 Cup Series races before his recent partnering with Stockman. Together, they won twice in the 2017 Coca-Cola 600 at Charlotte Motor Speedway and the 2018 season-opening Daytona 500 at Daytona International Speedway.