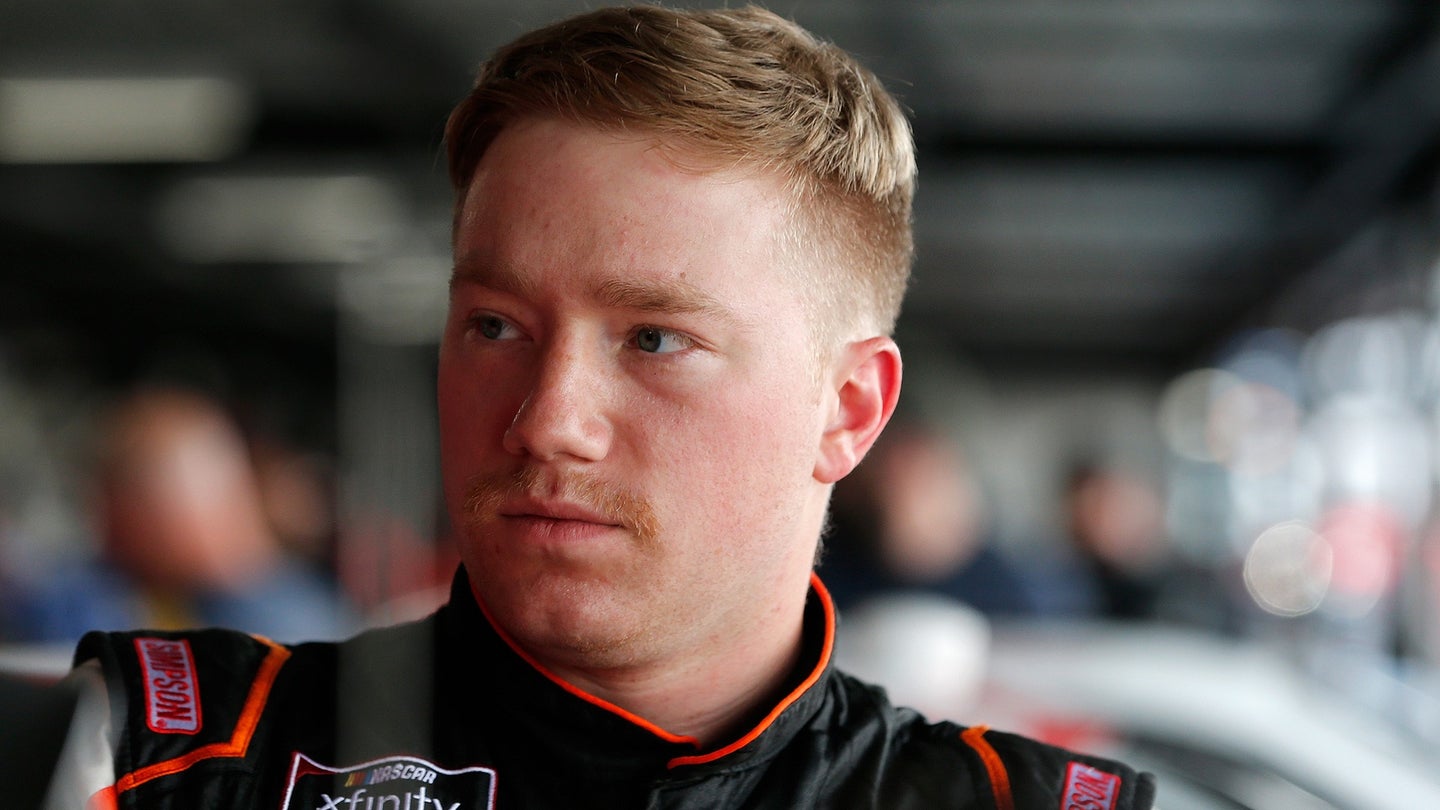 On Wednesday, Richard Childress Racing announced that Tyler Reddick, driver of the No. 9 Chevrolet Camaro SS for JR Motorsports and a contender in the 2018 Xfinity Series championship, will join the organization's Xfinity program in 2019.

"I'm really looking forward to joining RCR in 2019," said Reddick. "RCR had a stout Xfinity program throughout the years with a lot of talented team members and resources available to its drivers," he added. Reddick also thanked his current team, JR Motorsports, for helping him advance in his racing career behind the wheel of their Chevrolets and also shared his eventual goal of racing in the Monster Energy NASCAR Cup Series on Sundays.

Reddick, a native of Corning, California has two wins in the Xfinity Series. He also holds the current record for the closest finish (0.0004 seconds) in NASCAR history for his win in the 2018 season-opening race at Daytona International Speedway in February.

Tyler Reddick began racing when he was four years old and built his skills on dirt tracks where he has driven everything from mini sprints, midget cars, dirt late models, and sprint cars. Reddick transitioned to asphalt racing in 2012 at the age of 22. In 2012, Reddick began competing in the ARCA Racing Series and won his debut race at Rockingham Speedway in the NASCAR K&N Pro Series East.

Reddick began by competing in the NASCAR Camping World Truck Series from 2013-2016. During his time behind the wheels of the trucks, Reddick earned three wins, three pole awards, 25 top-five and 40 top-ten finishes. Reddick ran a partial Xfinity Series schedule in 2017 for Chip Ganassi Racing and began competing fulltime for JR Motorsports in 2018.

During the past two seasons in the Xfinity Series, Tyler Reddick found his way to the victory circle and is currently seated in the third position in the 2018 Xfinity Series Playoff Standings.

"Tyler has had a lot of success so far in his racing career, and we intend on continuing that success with him in 2019," said Richard Childress, chairman and CEO of the organization. "I'm confident that he will do a great job representing RCR on and off the track. Tyler is a talented driver who's not afraid to go after wins, and I look forward to seeing that drive to win on the track with us next season," Childress continued.

With his entry into Richard Childress racing, Reddick hopes to continue racing up front in the Xfinity Series while learning valuable racing lessons from one of the top Cup programs in the series.

As of this writing, RCR has not announced additional information on Reddick's car number, crew chief, or sponsorship for the 2019 season. However, knowing that Daniel Hemric, current driver of the No. 21 Chevrolet Camaro SS for RCR is moving up to the Cup series in 2019 where he will pilot the No. 31 Chevrolet Camaro ZL1, currently driven by veteran Ryan Newman, I would not be surprised if Reddick moves into the No. 21 entry for next season.