The controversial open-wheel league will act as a support series for the German touring cars. 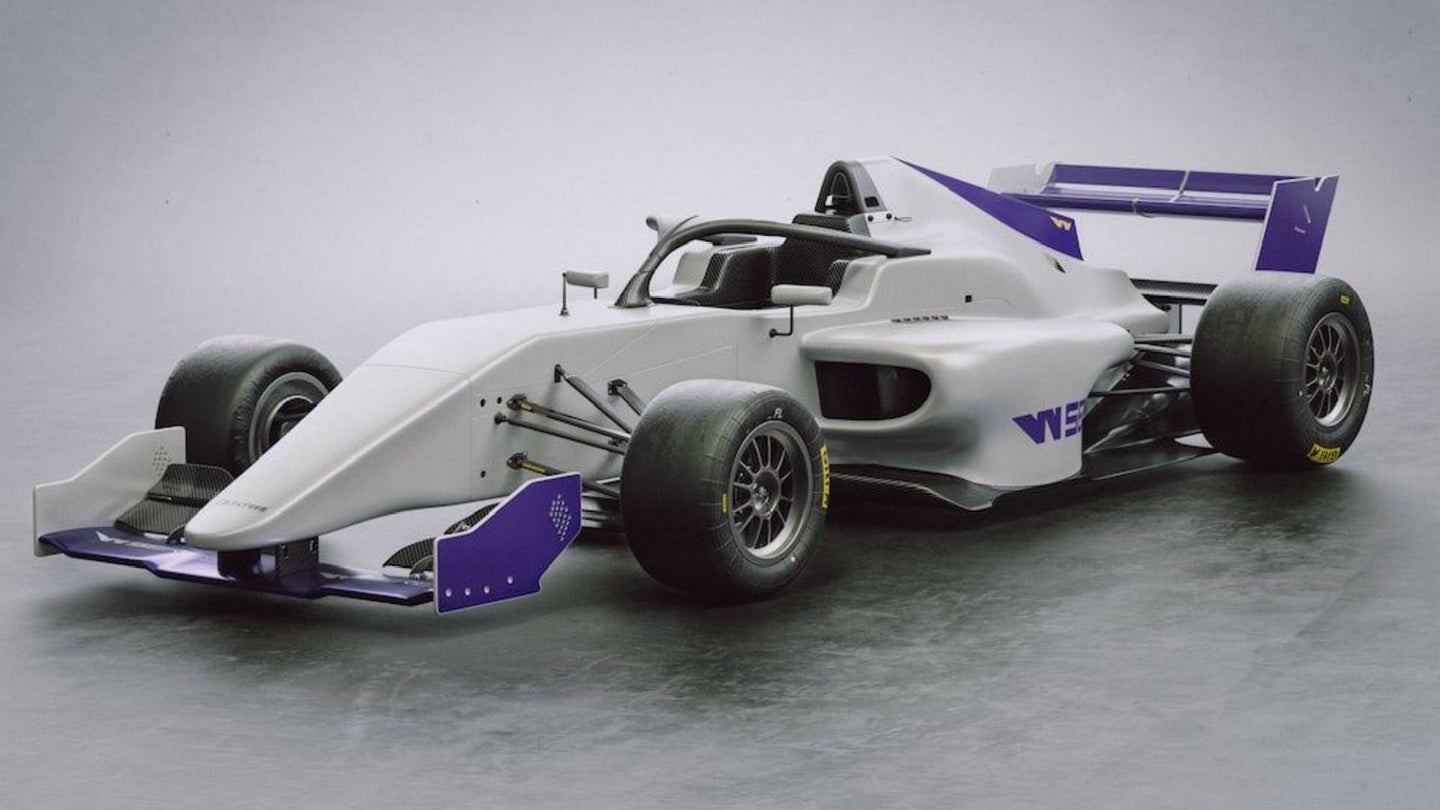 The strongly hyped, often-debated W Series has confirmed its 2019 race schedule as it will follow DTM throughout Europe next season. The women-only Formula 3 championship was announced earlier in the week and is reportedly planned to go global in the future.

By partnering up with Deutsche Tourenwagen Masters, W Series will gain continental exposure alongside the world-renowned German touring cars. Furthermore, the 18-20 competitors will race at a list of Europe's finest and most historic tracks in the category's inaugural campaign.

The 2019 DTM and W Series schedule is as follows:

While this may be good news and publicity for W Series organizers, they are still facing considerable backlash from the racing community. Intended to give females an attainable platform with much-needed funding, the segregated racing league has drawn heavy criticisms from males and females alike within the sport. Many including Pippa Mann, a seasoned woman driver with experience in Formula Renault, Indy Lights, and IndyCar, have spoken out against the idea of a female-exclusive series with support from colleagues worldwide.