Starting with the 2019 Daytona 500, the team will participate in four to six additional races throughout the season. 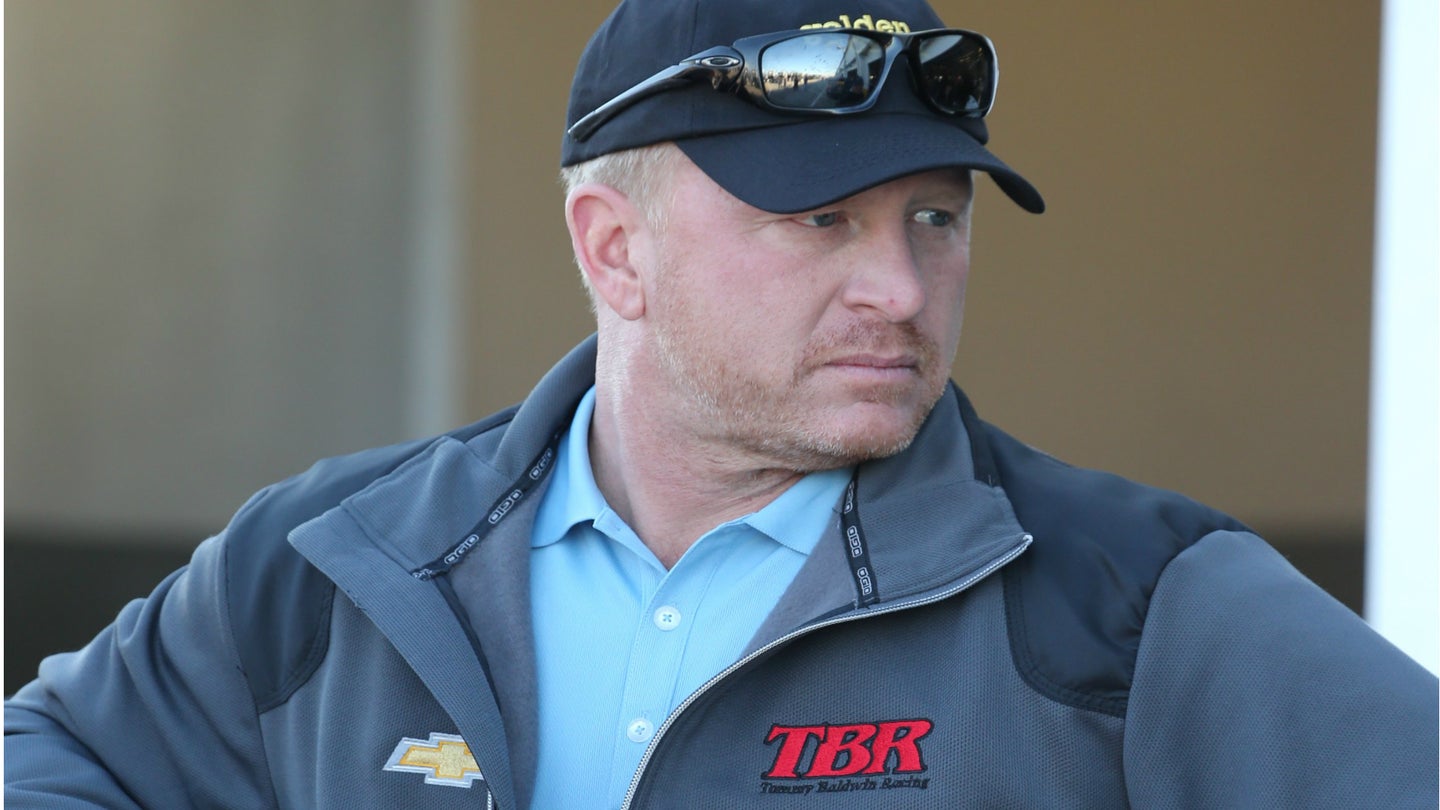 On Monday, Tommy Baldwin Racing announced that it will return to the NASCAR Cup Series in 2019. Starting with the season opener, the Daytona 500 in February at Daytona International Speedway, TBR will field a single-car team in select races throughout the season.

"We are looking forward to get back going again with TBR in the Monster Energy NASCAR Cup Series," said team owner Tommy Baldwin in a statement released by the organization. "Our goal is to work methodically and build it one piece at a time. I'm excited about these five to seven races for the 2019 season, and where it takes us in the future."

Tommy Baldwin Racing was formed in January 2009 as a full-time team in the NASCAR Cup Series. As the team grew over the following seven seasons, the organization expanded to two full-time teams fielding No. 7 and 36 Chevrolets in the Cup Series. In 2012, TBR almost became the Daytona 500 winning team with Dave Blaney behind the wheel of the No. 36 Chevrolet Impala after Juan Pablo Montoya infamously rear-ended a track-drying jet dryer. The incident set ablaze a section of the track and brought out the red flag in order to clean up and repair the damaged section of the track.

In 2019, the team will start fresh by competing in a partial schedule as it prepares itself to once again compete as a full-time team in the near future.

Other key information like the car number, driver, crew chief, sponsorship, and vehicle manufacturer will be announced at a later date.