NASCAR’s New Ad Gives Us All the Racing Feels

It’s in our blood. 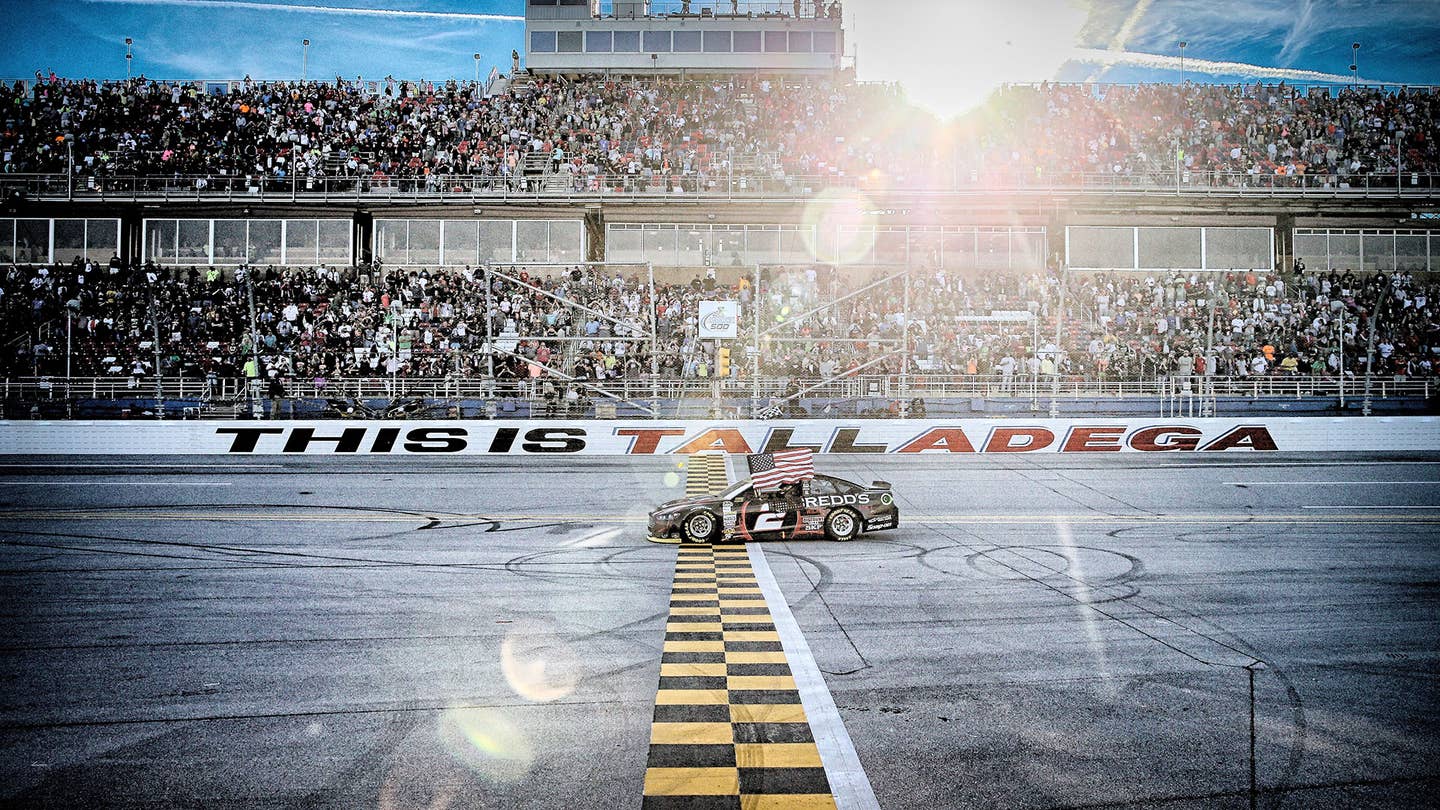 Auto racing, as the famous saying goes, was invented five minutes after the second car was built. Makes sense. That’s always been our inclination, our natural push, to get there first. Sometimes “there” is the parking lot, sometimes it’s the Moon. But racing is what we do. And NASCAR knows it.

It’s been a long time since a commercial so successfully gave us the racing feels. This NASCAR ad hits so hard and so well, it almost makes us wish it were, y’know, for something other than NASCAR. Not that we’re against the nation’s favorite racing series—we’ll be watching the Daytona 500 this weekend along with 10 million other Americans—but we can’t help but wish the product could better deliver. Less aero, more personality, and genuine factory-based cars.