Chase Elliott, driver of the No. 9 Hendrick Motorsports Chevrolet in the Monster Energy NASCAR Cup Series, arrived at Daytona International Speedway Thursday with an ankle injury, but he has been cleared to compete in Saturday night’s Coke Zero Sugar 400 at the track. He sprained his ankle in a swimming pool July 4.

Elliott walked with a noticeable limp at Daytona on Thursday, ahead of the day’s opening practice session. Two Cup Series practice sessions were scheduled for Thursday, but precipitation resulted in the cancellation of final practice.

Through the first 17 races of the 2018 NASCAR Cup Series season, Elliott has four top-fives and eight top-10 finishes. He is 13th in the championship points standings, seven points behind Hendrick Motorsports teammate and seven-time champion Jimmie Johnson. When the Cup Series last visited DIS for the season-opening Daytona 500 in February, Elliott retired from the race early because of a crash. He was 22nd in last year’s Coke Zero Sugar 400.

Friday night’s Xfinity Series race will be Elliott’s fourth behind the wheel of the No. 23. He drove the car to a runner-up finish at Pocono Raceway in Long Pond, Pennsylvania last month. He finished 12th in the Xfinity Series race at Daytona in February, driving a No. 88 entry for the Dale Earnhardt Jr.-owned JR Motorsports. The No. 23 car was victorious in the most recent restrictor-plate race at Talladega Superspeedway in Alabama in April, Gallagher's last race in the car. 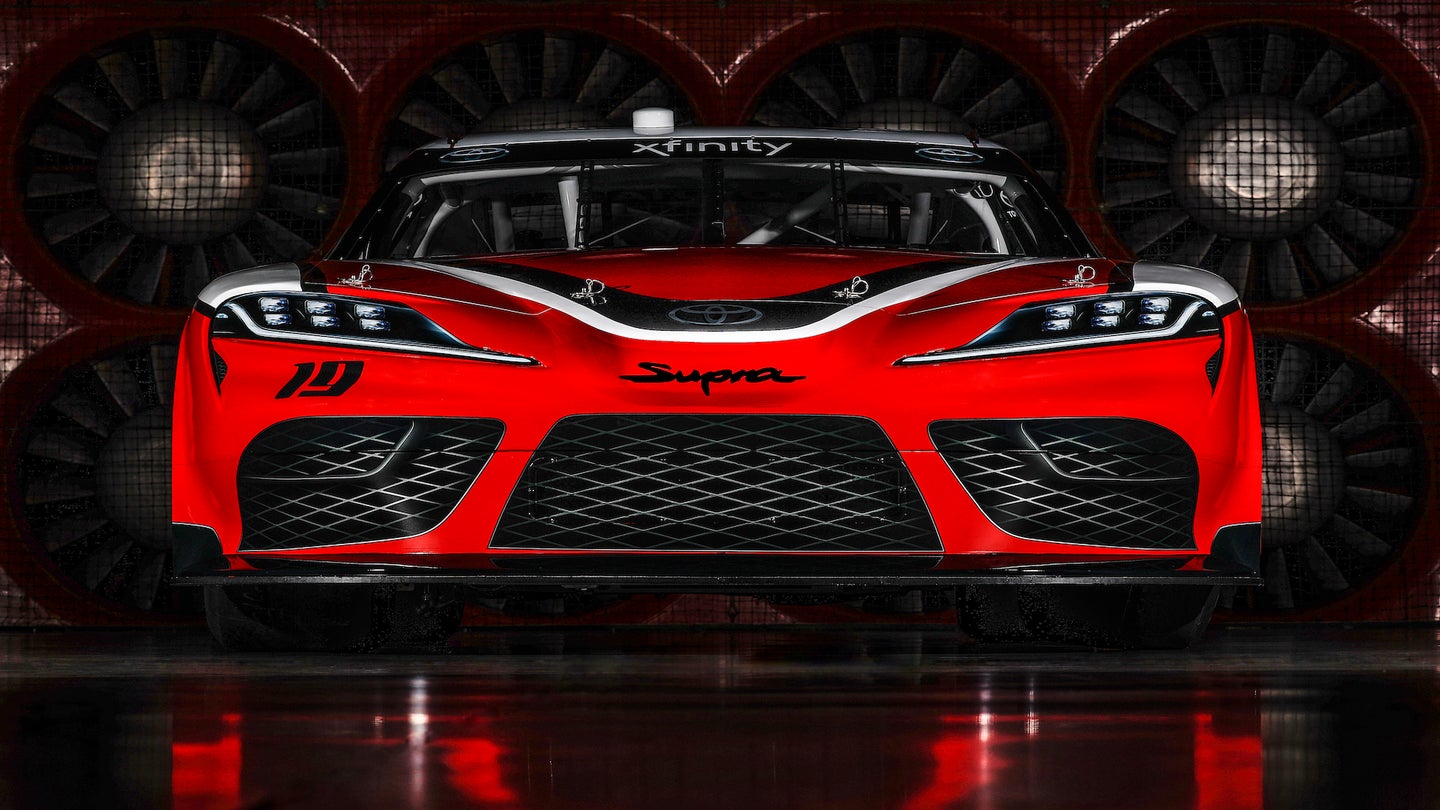 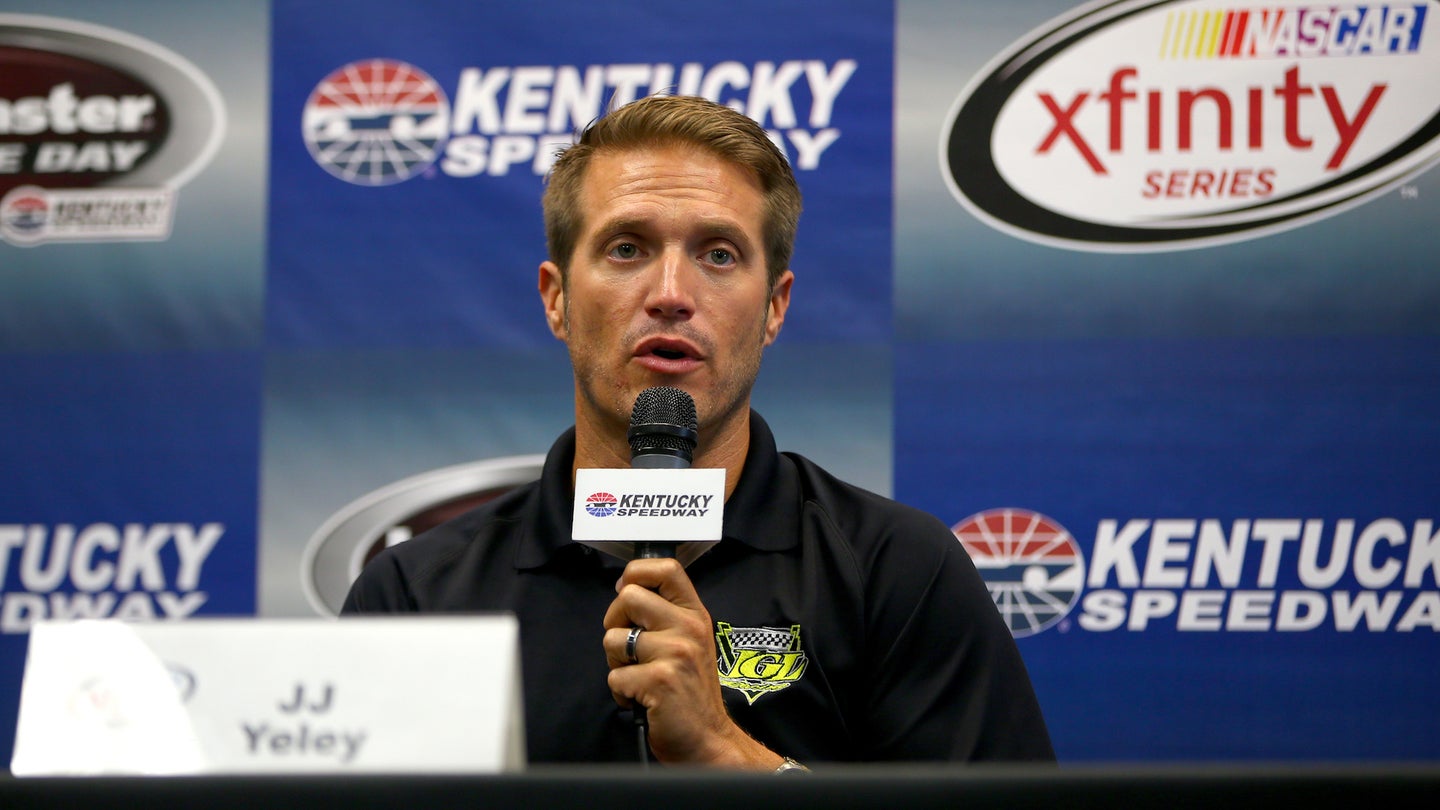 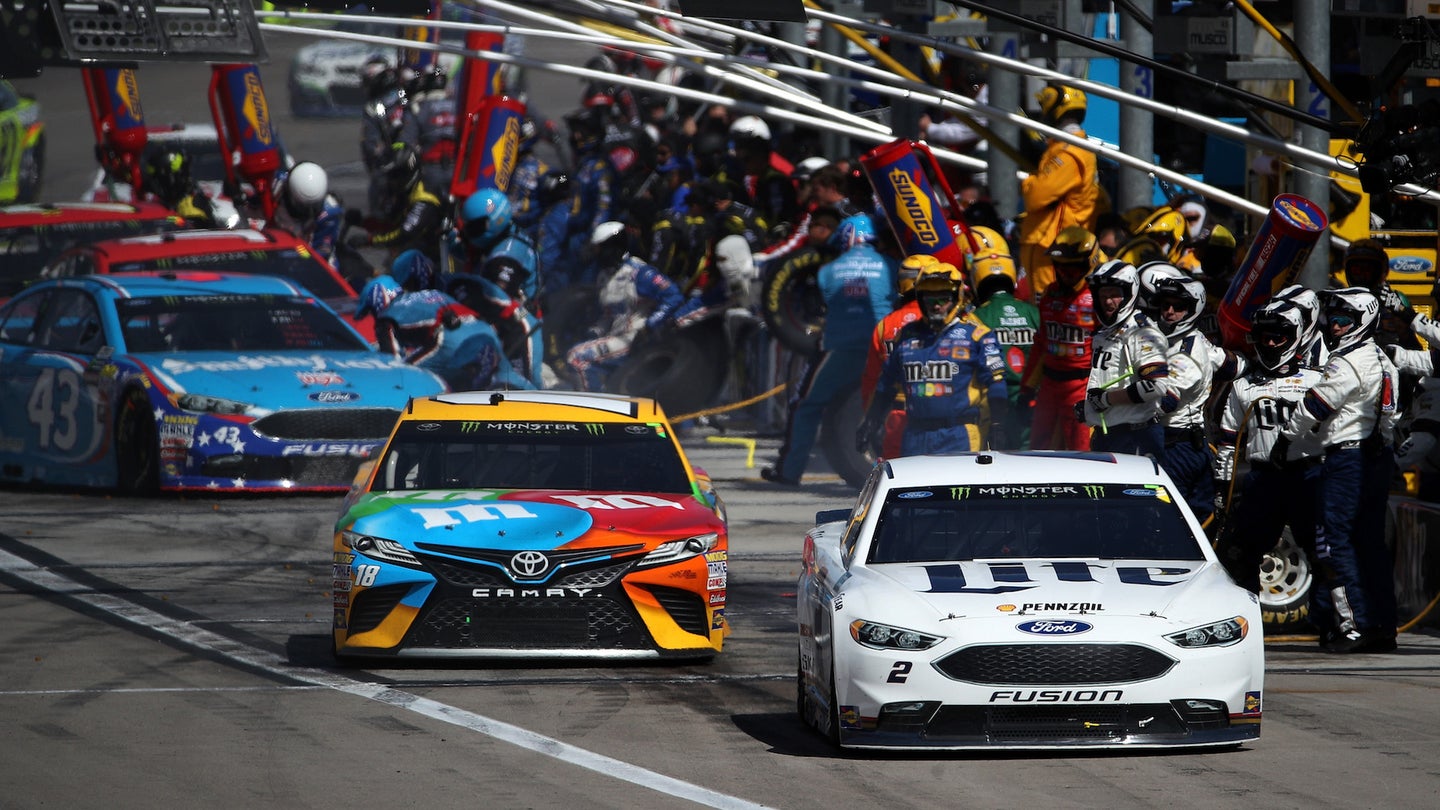