Sceriffo tells the story of one of the hardest moments in his life. 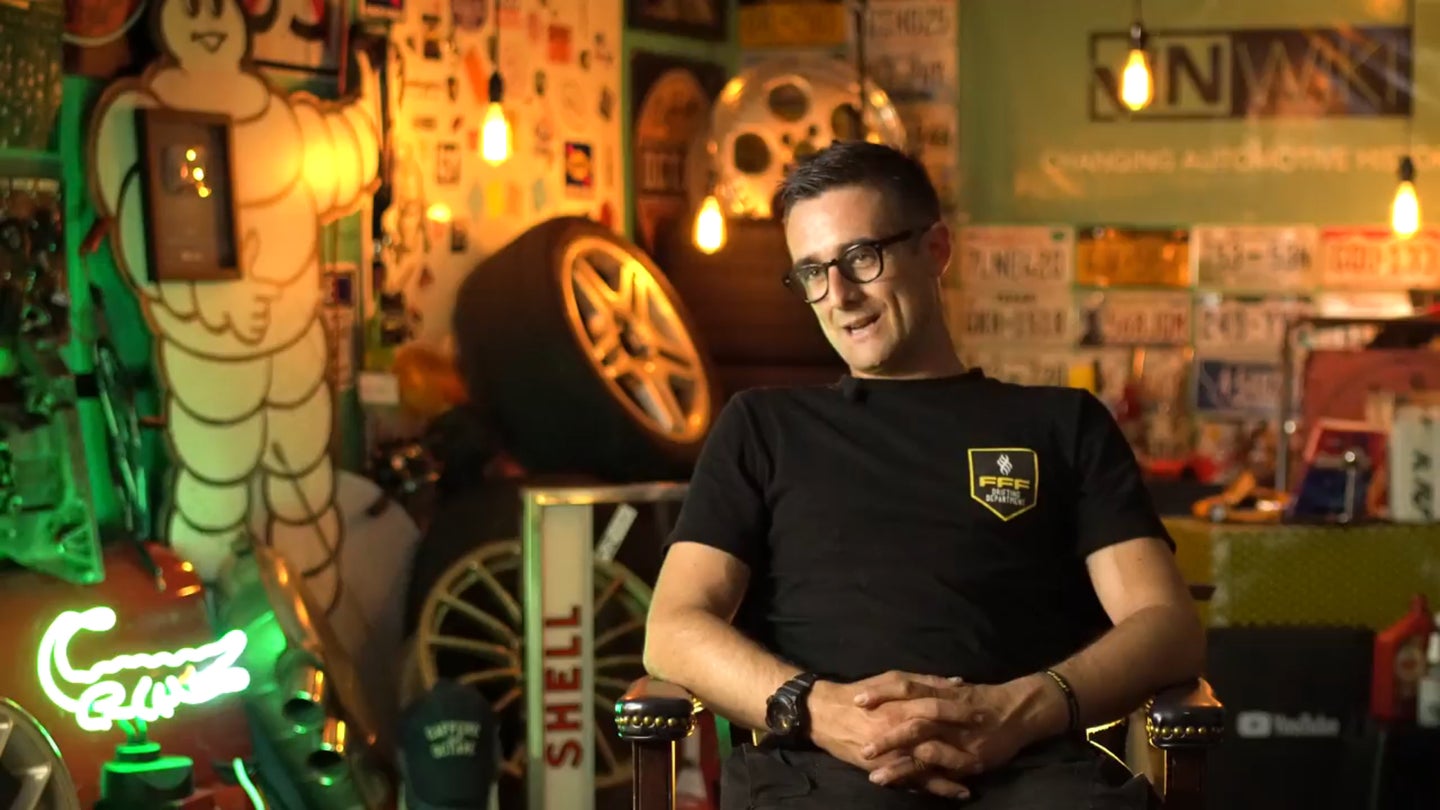 By now, you have probably seen the Ferrari Formula Drift car somewhere on the internet.

Sadly enough, if you've seen it before, you'll probably remember that In the first round of the Formula Drift 2018 season at Long Beach, the car caught fire during a Top 32 battle with driver Chelsea DeNofa. Rookie driver Frederico Sceriffo escaped unscathed and the fire was able to be extinguished.

Sceriffo owns up to the incident and says that the fire all started with a human mistake during a follow run in the Top 32. His supercharged machine touched the car in front of him, Chelsea DeNofa's Ford Mustang, and cracked the upper bolt of his upper control arm which Sceriffo did not feel or notice.

Sceriffo feels some regret not using a five-minute competition timeout as this would have allowed his crew to look over the car.

Going into turn one of the next battle at speed, the cracked bolt snapped causing the wheel to bounce around the Ferrari's fender and forcing Sceriffo to head off-track. The wheel eventually ripped a ground wire and a fuel line when he touched the wall at the end of his attempt to stop the car. The rest, as you know, is history.

Sceriffo recently sat down with YouTube channel VINwiki to talk about the Ferrari fire, who he previously chatted with to discuss the build process of his Ferrari drift car and how he started his FD career.