The sanctioning body is scrapping its tire rule that mandates starting races on qualifying tires and cracking down on huge power tools on pit road. 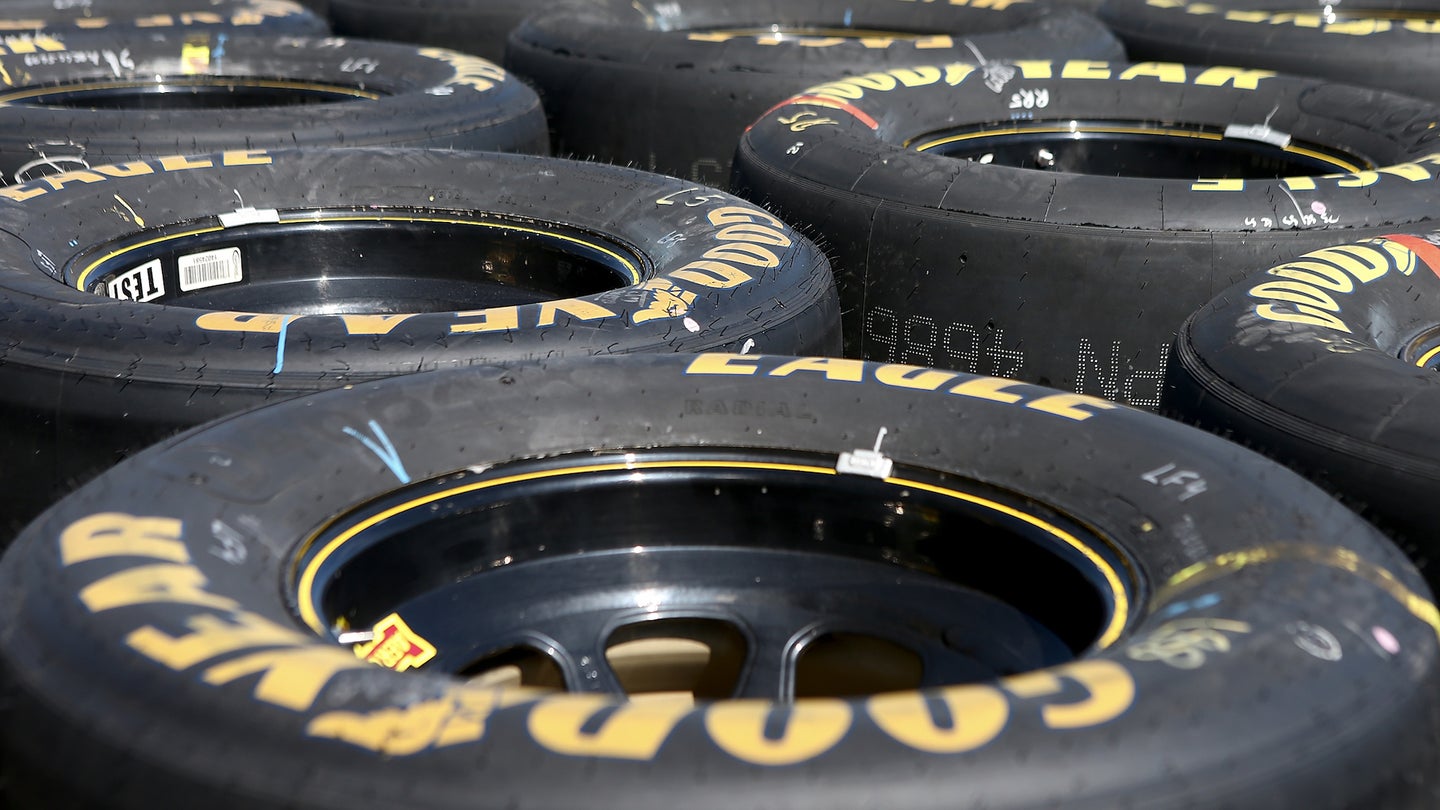 NASCAR announced Wednesday a few changes to its rule book, with the most notable relating to race-weekend tires. The sanctioning body will no longer require cars to start races on the same tires they qualify in, beginning with the Coca-Cola 600 at Charlotte Motor Speedway in Concord, North Carolina May 27.

Previously, cars were penalized by being required to drop to the back for race starts, regardless of where they qualified, if they started races on new tires. With new tires being a significant advantage at many tracks where the Monster Energy NASCAR Cup Series teams races, teams were thought to be playing the system with multiple pre-qualifying inspection failures to avoid qualifying attempts and starting races on new tires, despite having to start in the back.

Another related rule change adds a set of tires to race allotments but takes a set away from teams’ practice and qualifying allotment. On superspeedway race weekends, teams will be allowed to carry over their qualifying tires to the race.

NASCAR also announced a mandate that teams “only use traditional battery-powered equipment to repair a service side of the pit wall.” The change comes after the No. 78 Furniture Row Racing team of Martin Truex Jr. used an unusually large saw to make damage repairs to the car on pit road after an incident during the Geico 500 at Talladega Superspeedway in Alabama on April 29.

Teams have six minutes to repair crash damage to their cars, up from five minutes when the rule was implemented in 2017, and repairs must be made on pit road.