NASCAR may be for sale, but the race must go on. Next stop: Kansas Speedway.

It’s been an eventful week for NASCAR. Talk of slumping TV ratings, plunging ticket sales, and drivers speaking out are becoming a weekly occurrence. There is also that little small issue of NASCAR "possibly" being for sale by the founding family. If that wasn’t enough, NASCAR faces a new issue—competition. So far, two drivers have won seven of the eleven races this year. As the Charlotte Observer pointed out, repeat winners could prove bad for racing. NASCAR's future seems to be uncertain, but what we know is that there will be racing this weekend at Kansas Speedway.

Past 7 Winners at Kansas Speedway

There are several active drivers with multiple wins at Kansas Speedway and Matt Kenseth is one. After a six-month break from NASCAR, Kenseth is back and NASCAR Nation could not be happier. The KC Masterpiece 400 race at Kansas Speedway is the twelfth race of the season for the Monster Energy Cup Series; however, it will be Kenseth’s season-opener after announcing his return to Roush Fenway Racing. The 46-year-old NASCAR Cup champion recently revealed his schedule for 2018 and although it’s limited, it is worth having him back behind the wheel. When speaking to the media after practice for Saturday’s race, Kenseth said, “I don’t have any expectations for the weekend, to be honest with you, because I just don’t know.” He also added, “I came into this weekend pretty much with no expectations, just kind of open-minded and take it one practice at a time, one session at a time, that type of thing, and go from there.”

Kenseth made it to Victory Lane at Kansas Speedway in 2012 and 2013. Like Kenseth, Joey Logano and Martin Truex Jr. also have two wins at the mile-and-a-half track. Logano conquered Kansas in 2014 and 2015, while both of Martin Truex Jr.’s wins came in 2017. Jimmie Johnson is a three-time winner and Kyle Busch is a seven-time winner at the speedway although only one of his wins is from the Cup Series. Busch’s lone Cup win at Kansas was in 2016. He has two Camping World Truck Series wins, and he is a four-time victor in the Xfinity Series.

Kevin Harvick, who has a pair of wins in Kansas, is on the pole for Saturday night’s race. Harvick set the record for the fastest qualifying lap at the speedway in 2014. He has four wins for the season and Joe Gibbs Racing driver Kyle Busch has three. Can one of them add yet another W to their 2018 resume? Will we see a first-time winner roll into the winner’s circle? Stewart-Haas drivers have been successful all season long. Should we look to see Kurt Busch, Aric Almirola, or the hometown hero Clint Bowyer to take the checkered flag? What about Kenseth? Will he surprise everyone and snag a win in his 2018 debut race? What do you think? Who do you believe can win the NASCAR Cup Series KC Masterpiece 400 race at the Kansas Speedway? 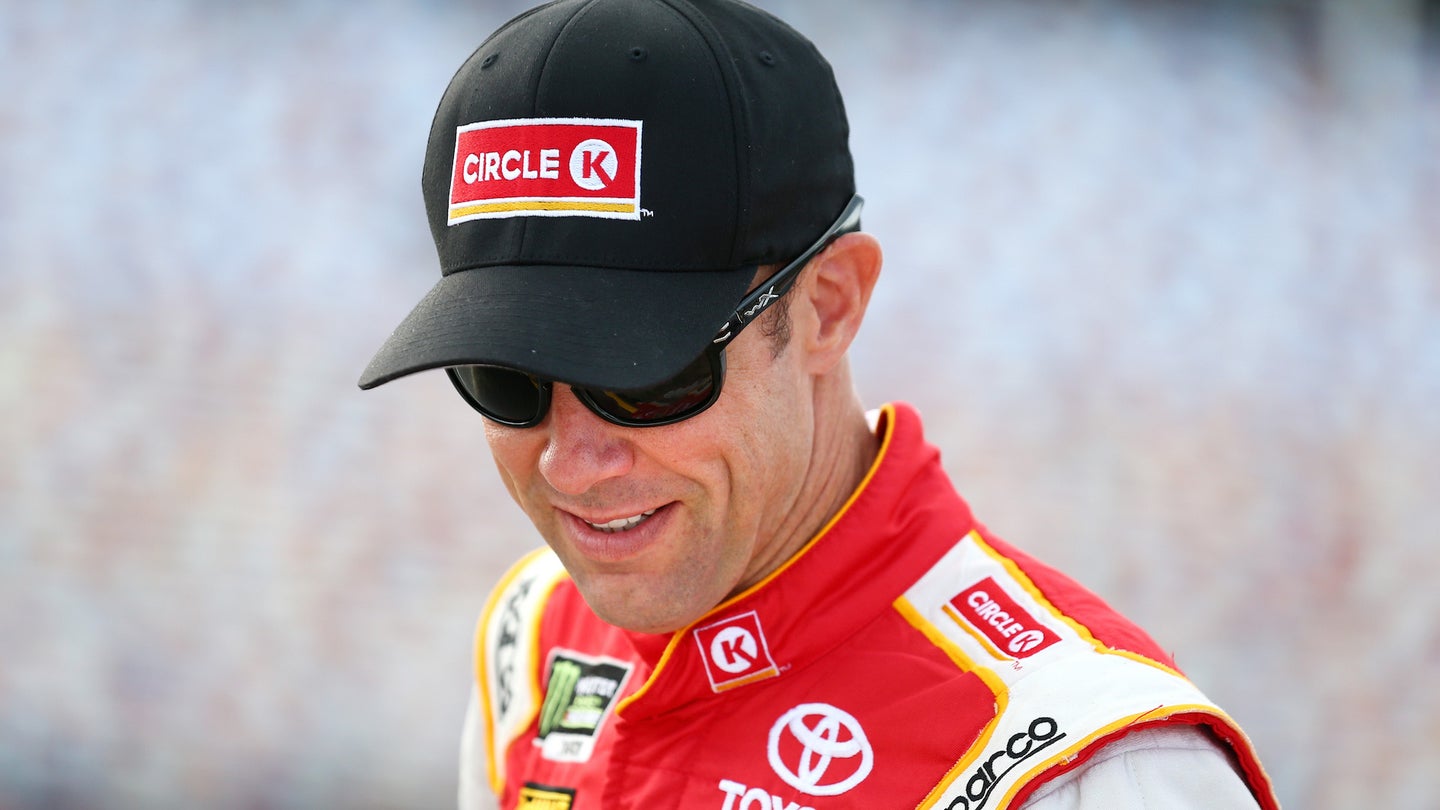 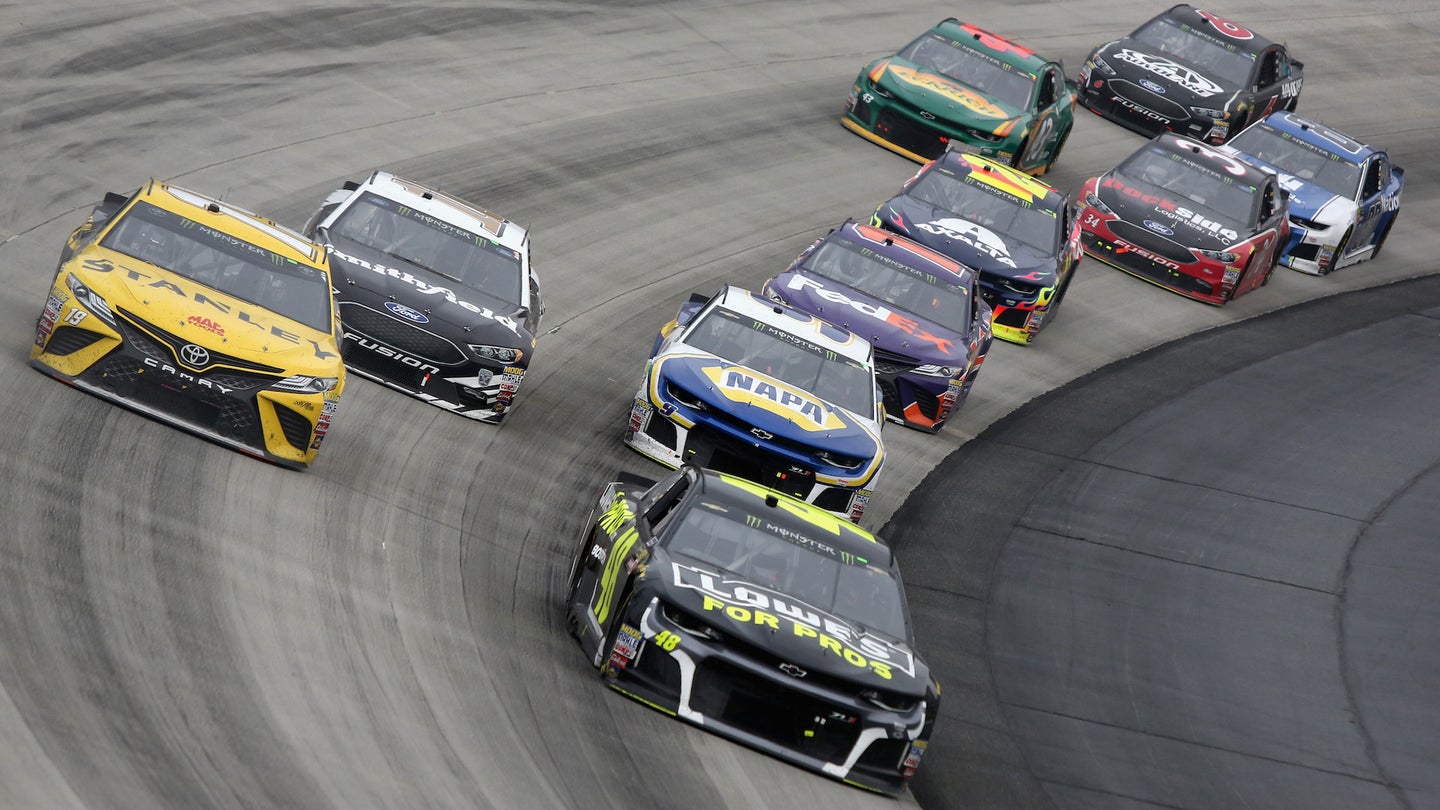 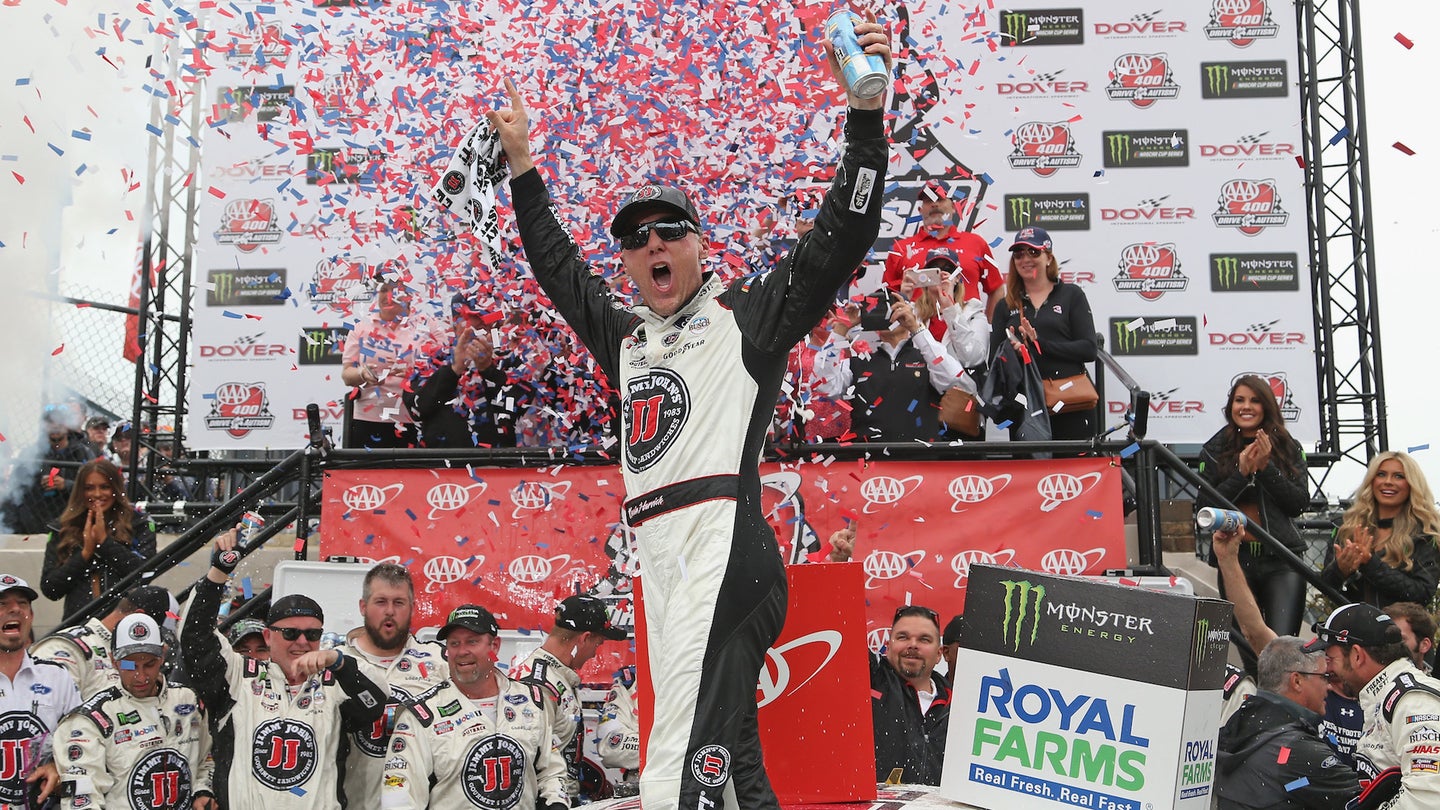