Anonymous sources are spilling the beans on part of the 2003 champion's schedule for this season. 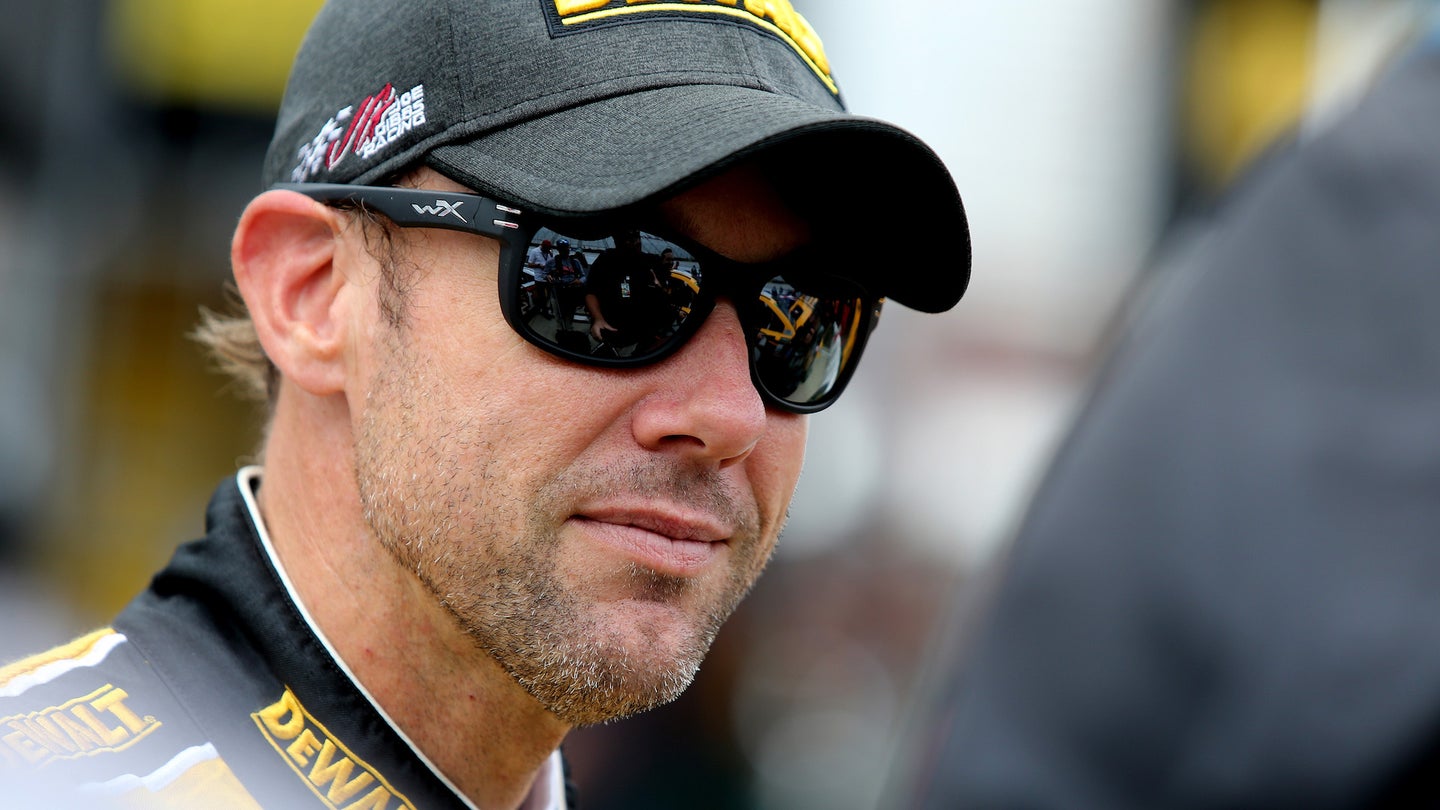 Matt Kenseth is expected to be behind the wheel of the No. 6 Roush Fenway Racing Ford for the next five Monster Energy NASCAR Cup Series races, according to an NBC Sports article citing anonymous sources. When Roush Fenway announced that Kenseth was rejoining the team to share the driver’s seat with Trevor Bayne, Kenseth was confirmed as the driver for Saturday night’s race at Kansas Speedway and the Monster Energy All Star Race at Charlotte Motor Speedway on May 19. Bayne is not eligible for the All-Star Race, but Kenseth is by virtue of a win at ISM Raceway near Phoenix last November.

NBC Sports’ unnamed sources also have Kenseth in the No. 6 car for the Coca-Cola 600 at Charlotte Motor Speedway on May 27; the June 3 race at Pocono Raceway in Long Pond, Pa.; and at Michigan International Speedway in Brooklyn on June 10.

“I’m running a good chunk right in a row, then it’s sporadic after that,” Kenseth told NBC Sports of his 2018 schedule.

After the series takes a weekend off, Bayne is expected to be back in the car for the June 24 road-course race at Sonoma Raceway in California and July 1 at Chicagoland Speedway in Joliet, Ill., because Roush Fenway announced in February that AdvoCare will be the primary sponsor on the car for those races. Bayne has a close and longterm relationship with Advocare.

Saturday’s Cup Series race at Kansas will be Kenseth’s first race of the season. He last ran the 2017 season-finale at Homestead-Miami Speedway last November as driver of the No. 20 Joe Gibbs Racing Toyota. JGR replaced Kenseth with Erik Jones after the completion of last season.

“I’ve been reading a lot of notes and looking at a lot of stuff, so I’m somewhat up to speed,” Kenseth said. “As much as I can be without driving yet.”

Kenseth drove a No. 17 Ford for Roush Fenway Racing part-time in 1999 and went full-time with the team the following year, drivng the car through the 2012 season. While at RFR, Kenseth was the 2000 Cup Series Rookie of the Year, beating out Dale Earnhardt Jr. for the honor, and the 2003 Cup Series championship.