MotoAmerica Adds a Little Music to Its Racing Event in Virginia

MotoAmerica plans to bring a weekend of daredevils, motorcycles, and music to the Virginia International Raceway. 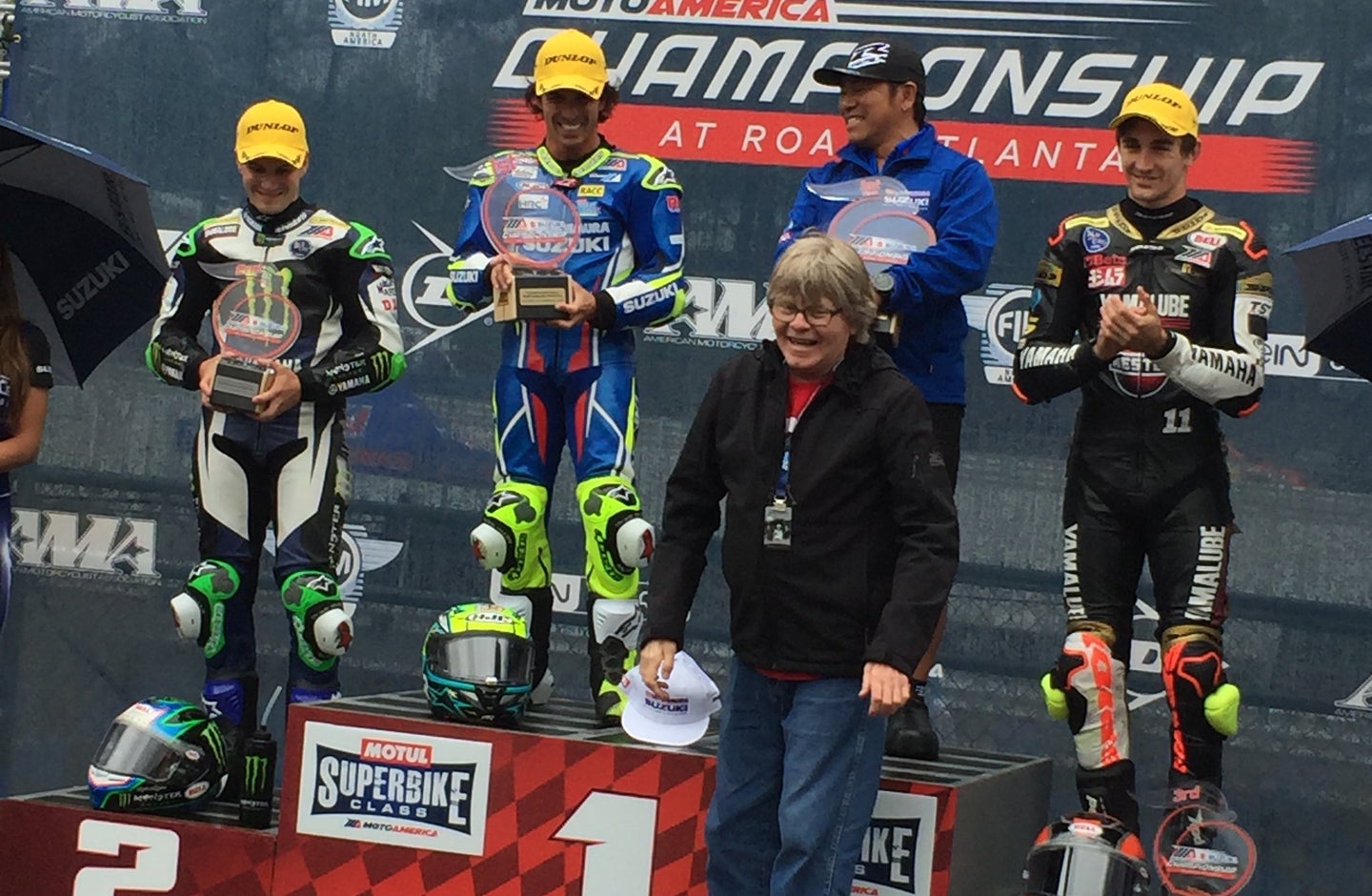 MotoAmerica is adding new kinds of entertainment to the motorcycle road racing even this year. Complementing the racing at Virginia International Raceway in Alton, Virginia on May 4 through May 6 are four country music bands.

The musicians performing at this second round of the 2018 MotoAmerica Series are High Valley, Chase Bryant, Larkin Poe and Annie Bosko.

“We’ve been working hard to add new types of energy to our events, which already feature some of the most exciting racing in the world," said Wayne Rainey, MotoAmerica President, and former world champion Grand Prix racer. "I’m excited that at VIR this will include these great young bands playing a tailgate party like no other.”

"There's no place like VIR in the springtime and we can't wait to get there. It's a great racetrack and the place gives you an at-home feeling like no other," said MotoAmerica Marketing Director Paul Carruthers of VIR’s lush, park-like setting. "We're also set for a musical festival there that should be highly entertaining... should be a great weekend to break out the tent or the RV and do a bit of camping—motorcycle style."

The chance of rain was 50-50 at publishing time, but a wet track will not interrupt the racing. Not only do road racing motorcycles race in the rain, the wet conditions can make the racing even more exciting and unpredictable. The rain may be a plus.

Defending MotoAmerica Motul Superbike Champion Toni Elias is leading the points already this season on his Yoshimura Suzuki.  Second place in the championship is Mathew Scholtz of Yamalube/Westby Racing. Third place is owned by Camerion Beaubier of Monster Energy/Yamalube/Yamaha Factory Racing, making it a Suzuki/Yamaha battle at the front. This event is the third round for the Superbike class.

In total there are four separate races on both Saturday and Sunday, featuring five different classes. Superbike is the premier class, consisting of motorcycles capable of nearly 200 mph, and the Superbikes race on both days.