Short track racing brings out the best or worst in a driver. What we will see at the Toyota Owners 400 at Richmond Raceway is anyone's guess. 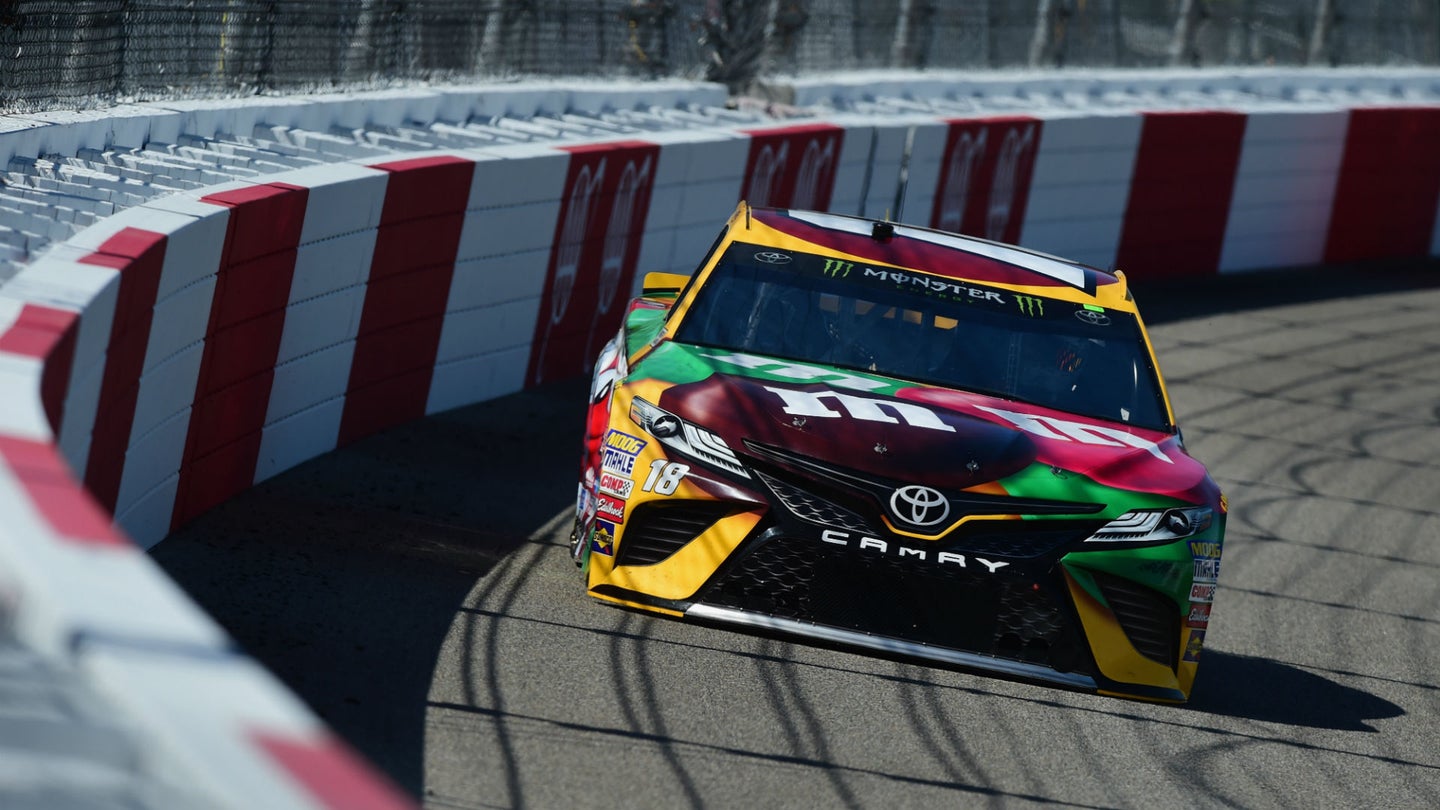 Drama and “short tempers” are just a couple descriptors of the experience of short track racing. As we move on from one of NASCAR’s premier short tracks—the .533-mile Bristol Motor Speedway—it's time to turn our attention to one of the most popular venues on the circuit. This week, the Monster Energy NASCAR Cup Series is racing at Richmond Raceway for the Toyota Owners 400, and it's essentially a lock for top-grade entertainment.

On the 10th commemoration of the Dale Earnhardt Jr. and Kyle Busch wreck at Richmond, we revisited one of the most infamous incidents at the .75-mile course thanks to Jeff Gluck’s “An Oral History of the 2008 Richmond Spring Race.” Gluck’s article was the catalyst for a recent sit down between Dale Jr. and Busch that led to fans being treated to a rare look at what started their epic feud and how both drivers felt about each other for the past decade. Can you say, "drama?"

There is nothing like a short track race under the lights. Heading into Richmond, Busch is coming off back-to-back wins. If he wins his third consecutive Monster Energy NASCAR Cup race this season, it will be interesting to see if he is cheered or booed. Now that he has seemingly put the past and his temper (at least regarding Dale Jr.) behind him, will NASCAR Nation finally forgive him?

If you're wanting predictions, Kyle Busch is looking likely for the win again this week. Our alternative or young gun pick (not a dark horse) is Larson. By now, he should have tired from all those second-place finishes. If so, I think he can win or at least end as the runner-up to Kyle Busch.

Think we got our picks right? Think they're totally out of left-field? Drop a line below and we'll get the discussion going. Otherwise, tune in Saturday afternoon for race results of the Toyota Owners 400 at Richmond Raceway.