NASCAR’s most popular star was reminded of his 2016 concussion while watching practice last weekend.

Earnhardt described his ill-feelings at Martinsville during his "Dale Jr. Download" podcast on Tuesday.

“That was a real extreme environment to be in, and it made me trip out,” Earnhardt said. “Gave me some symptoms and stuff that reminded me of the illness I had a couple years ago with the head issues.”

Earnhardt has been the most forthcoming among NASCAR starts when it comes to concussions, especially while being sidelined for the second half of the 2016 race season because of concussion-like symptoms. As his fellow-competitors continued on with the 2016 season, with Alex Bowman and Jeff Gordon sharing driving duties of Earnhardt’s No. 88 Hendrick Motorsports Chevrolet, Earnhardt provided updates to fans about his recovery process, including symptoms of double vision and nausea.

Earnhardt was cleared to return for the 2017 season and completed that year before retiring from full-time competition in NASCAR’s premier series. The 15-time Most Popular Driver didn’t struggle with lingering concussion symptoms in his final season, but he did feel the effects of his prior injury while watching practice for the STP 500 at Martinsville Speedway in Ridgeway, Virginia on Saturday.

Also in 2016, Earnhardt announced that he would be pledging his brain to science, more specifically, the Concussion Legacy Foundation. It just so happens, that announcement also came at Martinsville.

By that time, Earnhardt already had missed two races because of his concussion in 2012. 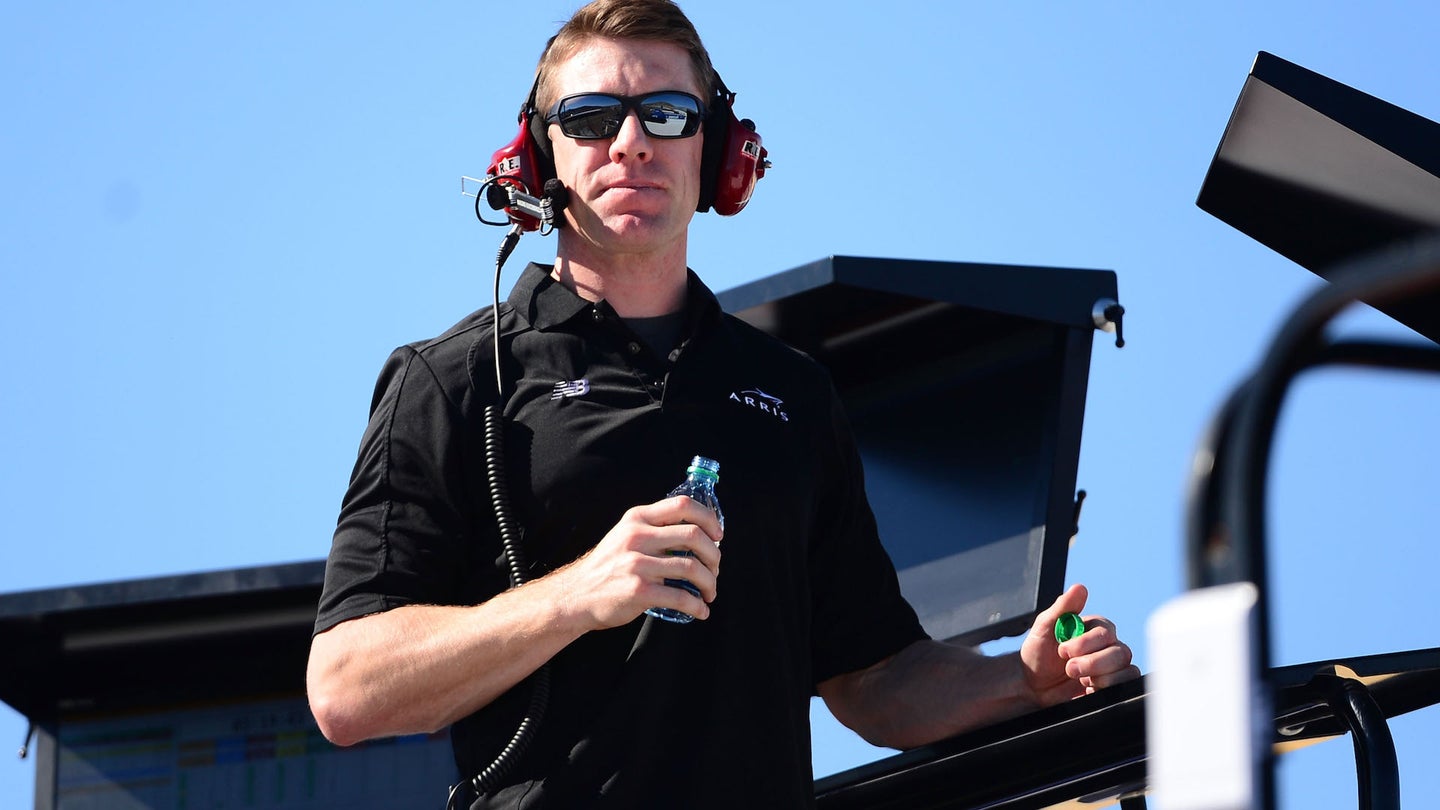 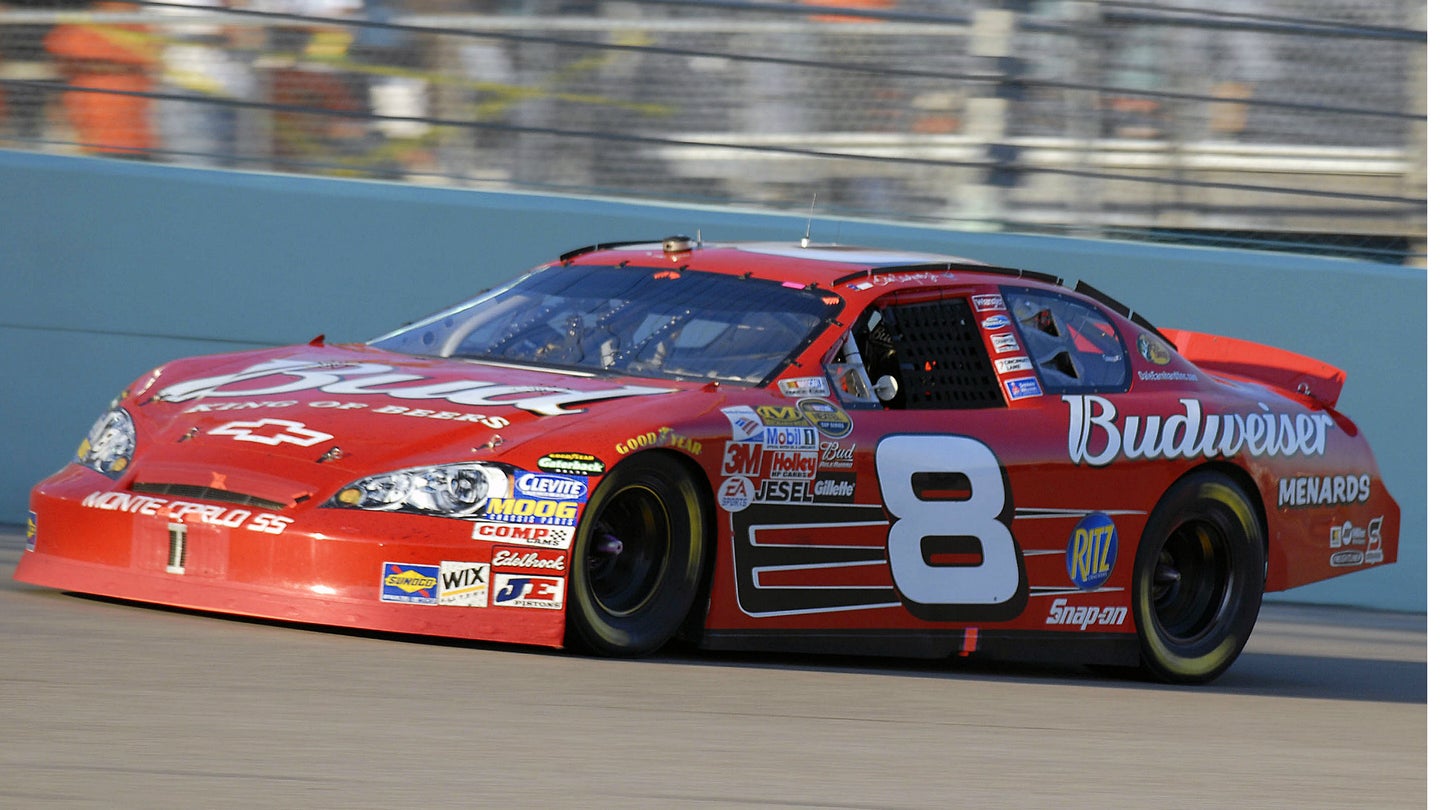 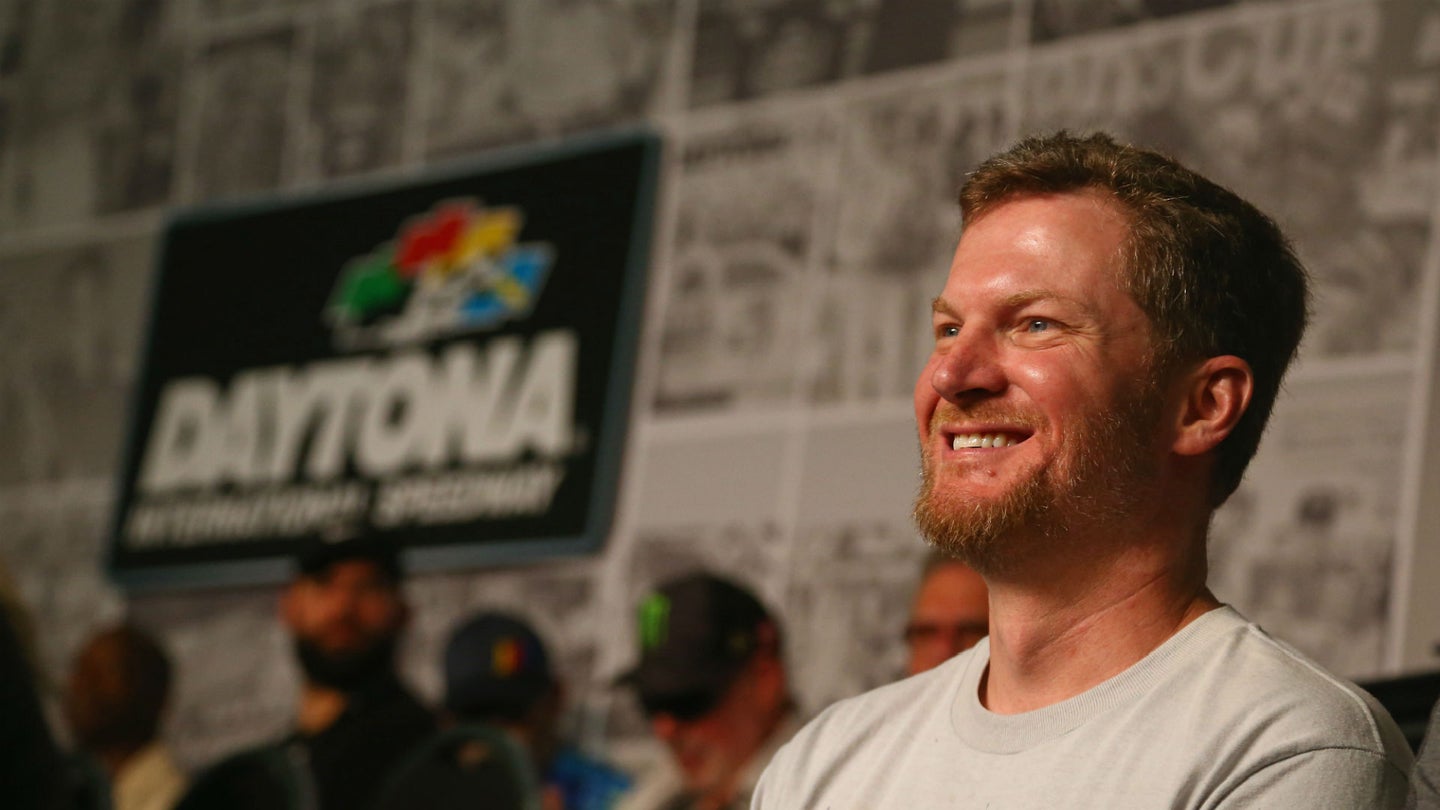