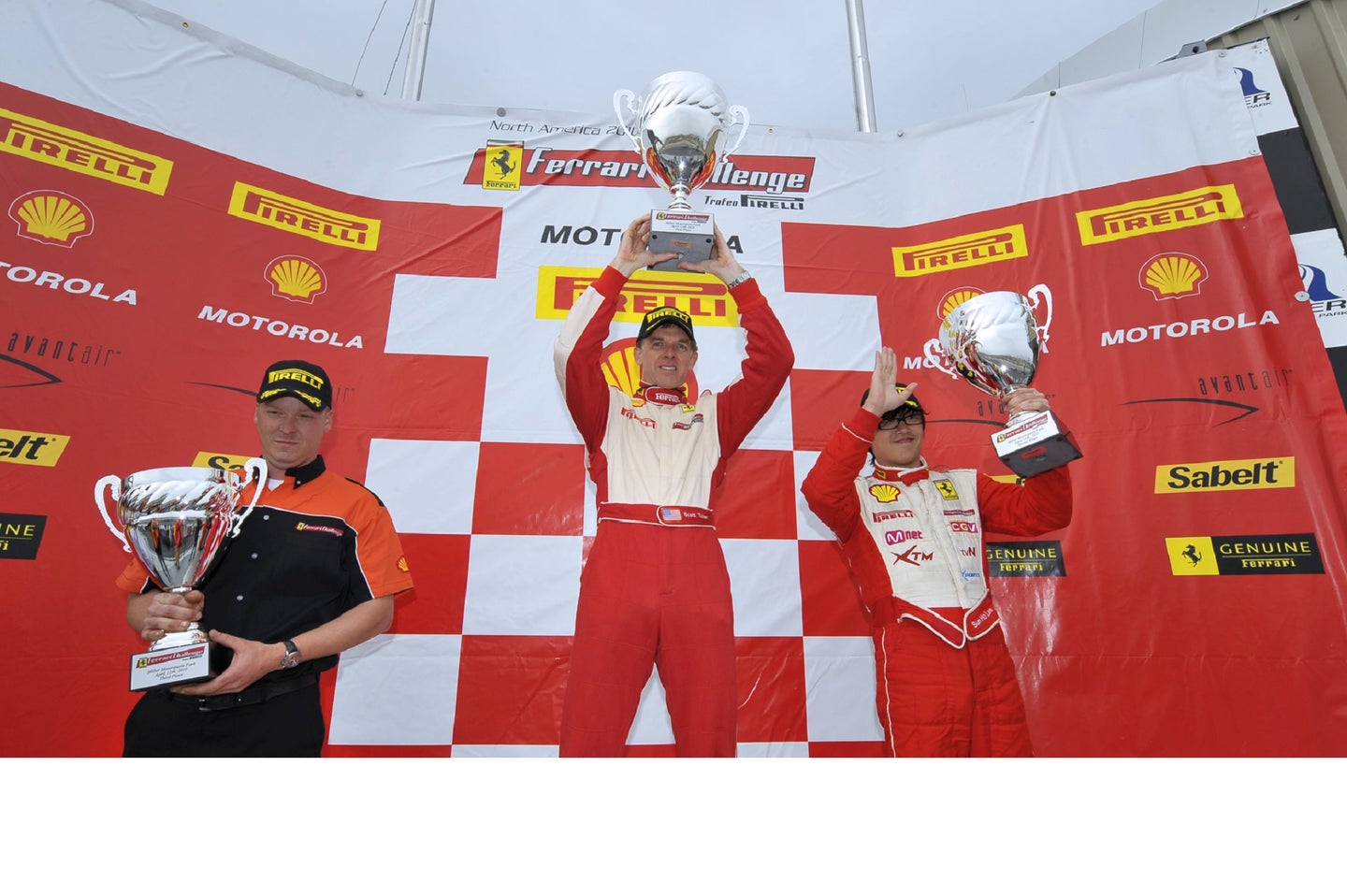 Listen up kids, crime doesn’t pay. You may get away with it in the short-term but in the long run, karma comes circling back around. Professional race car driver Scott Tucker built a huge financial empire in payday loans. The problem is, Tucker wasn’t exactly following the rules for this business.

According to the Kansas City Star, Tucker was convicted of 14 criminal counts related to his $2 billion payday lending company in October 2017. On Friday, January 5, 2018 Tucker learned his fate when he was handed down his sentence. U.S. District Court for the Southern District of New York, Hon. Kevin Castel, sentenced Tucker to 16 years and 8 months in prison. Tucker’s co-defendant and attorney, Tim Muir, received a 7-year sentence for his involvement.

Acting Deputy U.S. Attorney for the Southern District of New York, Joan Loughnane said, “For more than 15 years, Scott Tucker and Timothy Muir made billions of dollars exploiting struggling, everyday Americans through payday loans carrying interest rates as high as 1,000 percent and to hide their criminal scheme, they tried to claim their business was owned and operated by Native American tribes. But now Tucker and Muir’s predatory business is closed and they have been sentenced to significant time in prison for their deceptive practices.”

That's some pretty shady biz going on over there. Tucker’s company would charge interest rates ranging from 400% to 700%, well beyond the limits of rates permitted by states which regulate payday lending. In order to try and sidestep the laws, Tucker established his business on American Indian tribal land.

It doesn’t sound like Tucker is taking responsibility for his actions either. In a letter to the judge, he wrote, "Although I saw myself as being an entrepreneur, a jobs provider, and a contributor to the American economy, I’ve learned that others view me through a different lens. I am very sorry that our leaders castigate me as a villain or some type of predator.”

No Tucker, it’s not “our leaders” that see you as a villain, it’s everybody. This isn’t even the worst of it for Tucker. He’s also on the hook for a $1.3 billion penalty to the Federal Trade Commission and is being charged in Kansas for filing false tax returns which omitted more than $100 million in income from this business.