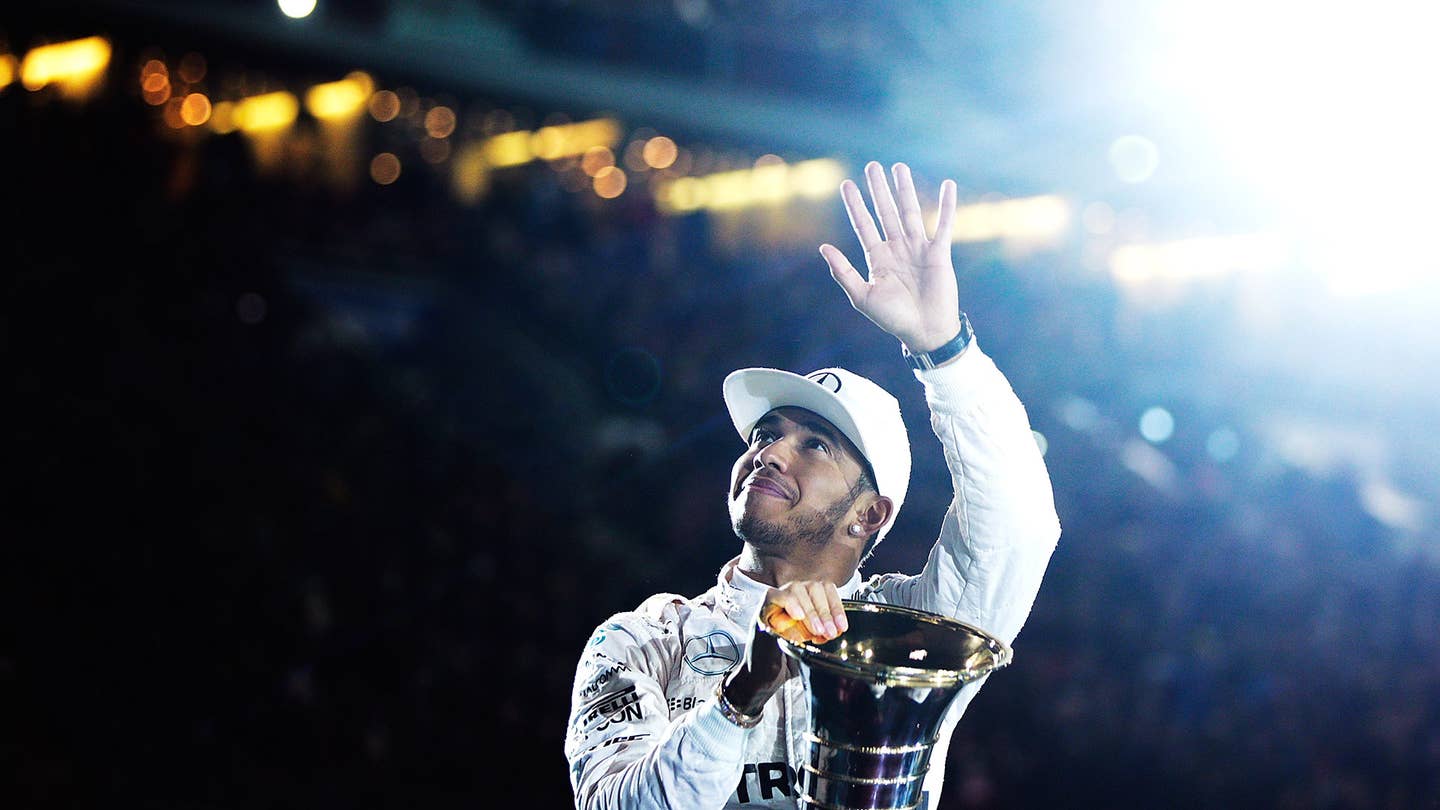 CBS News has released video of a 30-year-old British man attacking a senior citizen inside a recording studio. The incident occurred during the taping of a 60 Minutes interview special, which aired Sunday night. The suspect has been identified as Formula 1 champion and alleged musician Lewis Hamilton. Authorities are yet to officially name the victim, but it appears to be American television talk show host and journalist Charlie Rose. His condition remains unknown.

“In [the studio], I can be me,” the Mercedes-AMG driver warns multiple times in the chilling video. He then tells the 73-year-old This Morning co-anchor that he’s going to “play something nobody’s heard yet.”

The incident, which lasts all of 20 seconds, is disturbing. Hamilton bites his lip, sways gently, and feels himself while unleashing a chorus on an unsuspecting Rose. The attack appears to be coordinated, as several bystanders sit in the background and watch.

Some are criticizing law enforcement for failing to investigate Hamilton, who has been posting veiled threats on social media for some time now. British and F1 officials are urging the American public to resist a rush to judgment.

“This is not who we are,” the FIA and Her Majesty said in a joint statement. “This is not all of us.”