The motorcycle was just updated in 2016, but you won't hear any complaints from us. 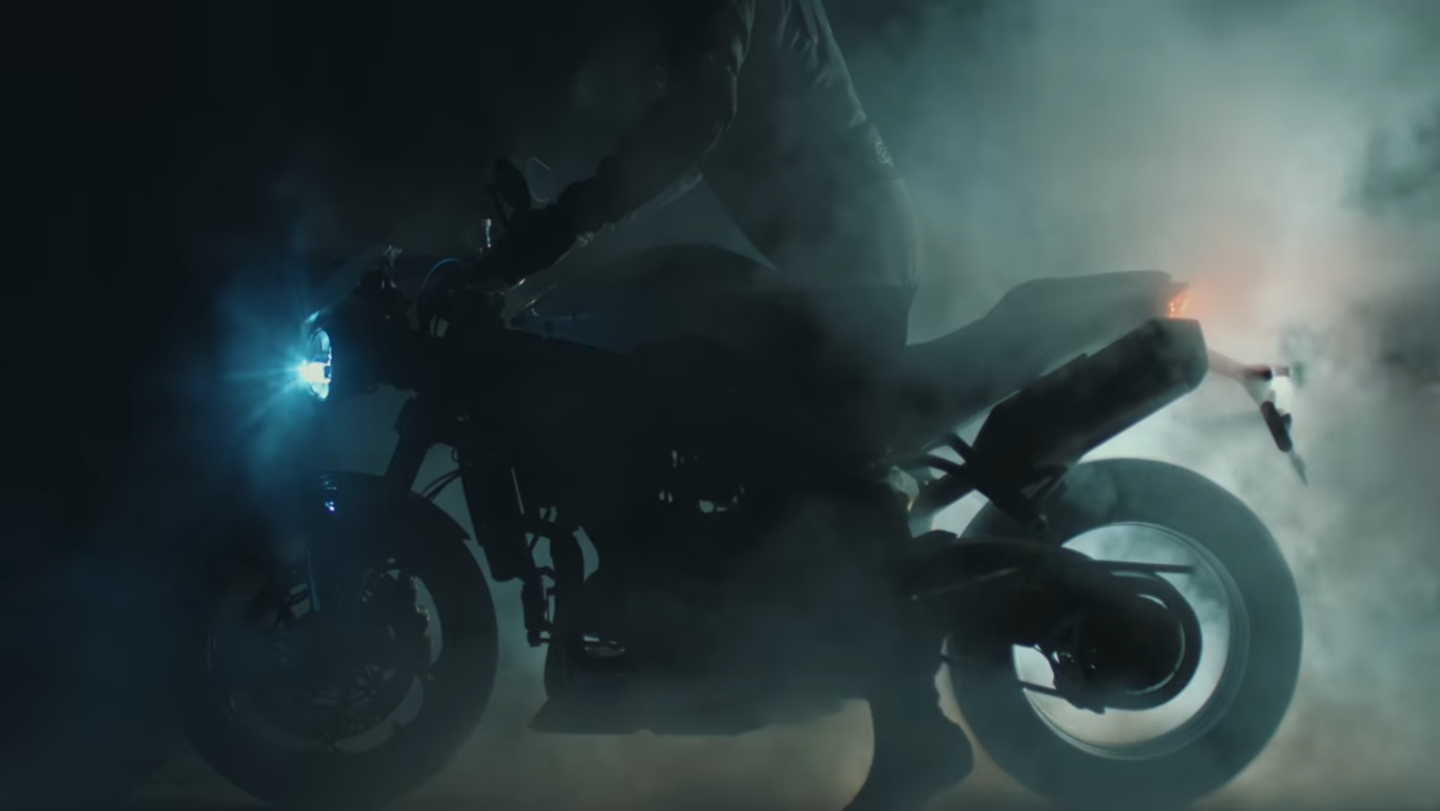 It hasn’t been that long since the Triumph Speed Triple naked bike received an update, but it looks like it’s about to be refreshed again. In a new video released by Triumph, four-time World Superbike champion Carl Fogarty and two-time Isle of Man TT winner Gary Johnson are seen revving engines and smoking tires on streetfighters cloaked in shadows and mystery.

We get a good enough look at the bikes to see that they’re clearly Speed Triples thanks to the distinct bi-headlight face and overall shape. We had a feeling this was coming considering the related Street Triple just got a big update in 2017 with a bigger-displacement engine, lower weight, and three distinct models.

The Speed Triple, which has a bigger engine than the middleweight Street Triple, has been pretty much the same since the 2011 model receiving some mechanical and technological updates for the 2016 model year like a more narrow, but more powerful 1050cc three-cylinder engine, ride-by-wire with five ride modes, switchable traction control and ABS.

We’re not sure what to expect from the new model, but it sounds like we’ll know more very soon. Usually, when Triumph drops a teaser, it means a full unveiling isn’t far off. In fact, we even get a date at the end of the new video. It tells us that “a new champion will rise” on Jan. 29 at 8 a.m. GMT. What exactly that means is anyone’s guess, but we’re excited to see some spirited racing action between two pros next week.

We can’t wait to see more and luckily we won’t have to wait very long to see what Triumph has in store for its new streetfighter.