It's the story we've heard thousands of times. A driver reaches down for his or her's cell phone or just glances at the device momentarily, but once they manage to look back up at the road ahead, it's too late. Thanks to some quick reactions by one motorist in this video, a dangerous crash was avoided after one Audi driver in England allegedly couldn't keep eyes off his phone, according to The Metro.

The accident, which took place on Tuesday in Bradford, West Yorkshire, shows the point of view of a young couple in a Fiat 500, according to The Metro. The report says that Matt Brown, 22, was moving at 30 miles per hour in his recently-purchased Fiat with his girlfriend, Rosie Caink, 20. Then suddenly, a rogue Audi came across the road nearly hitting them head-on.

"He was 100 percent looking at his phone," Caink told The Metro. "He had his head down and he didn’t look at the road once... If Matt hadn’t swerved when he did, the outcome could have been extremely different."

Put the phone down, folks.

This was a close call, but unfortunately, it doesn't always work out this way. 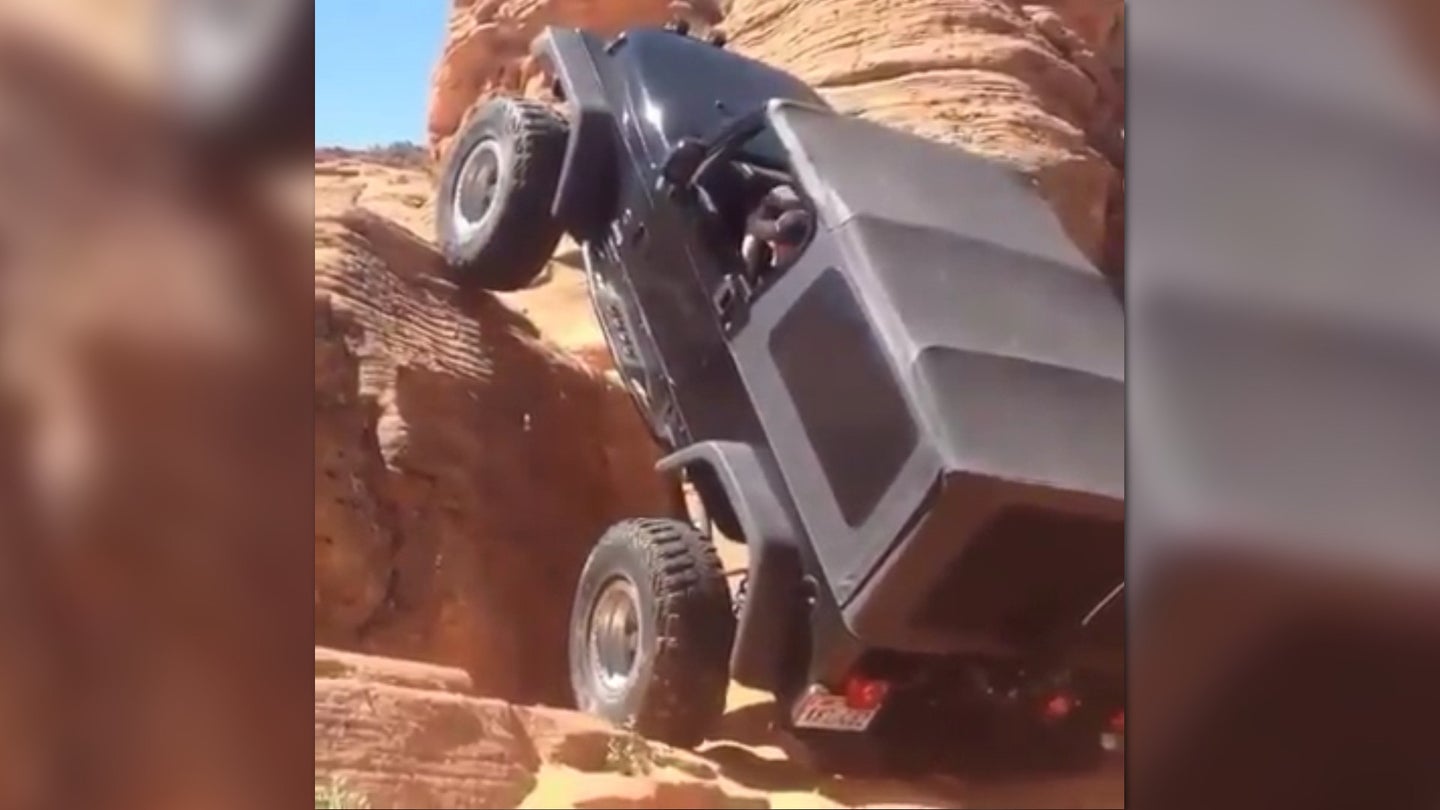 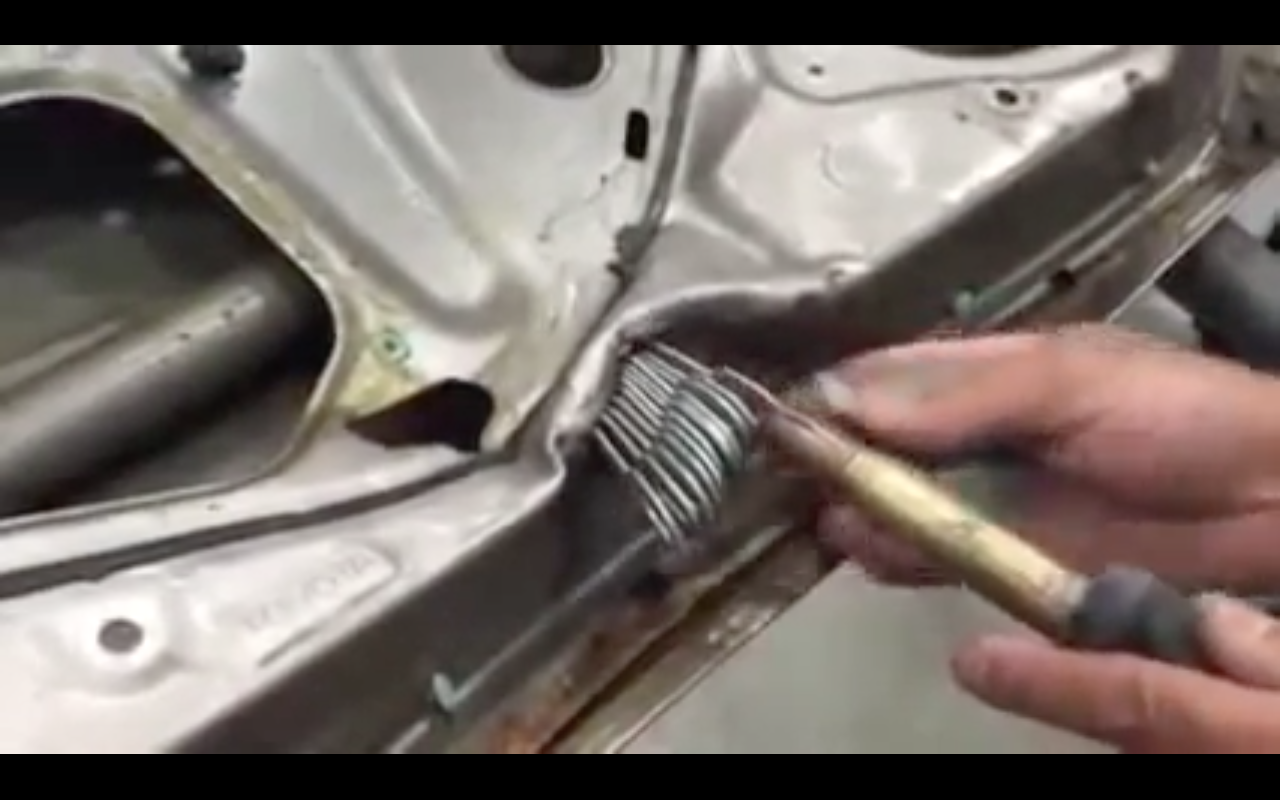 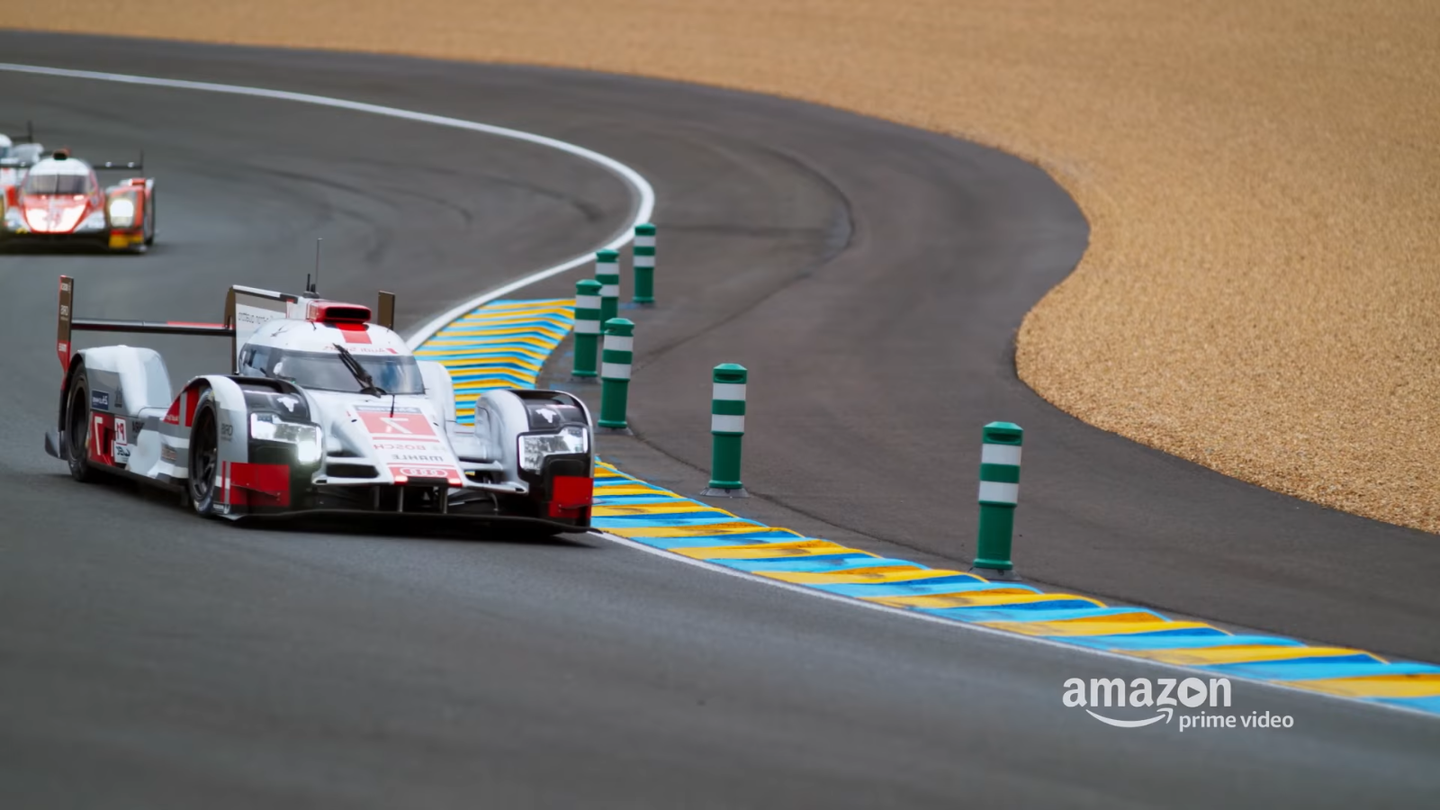 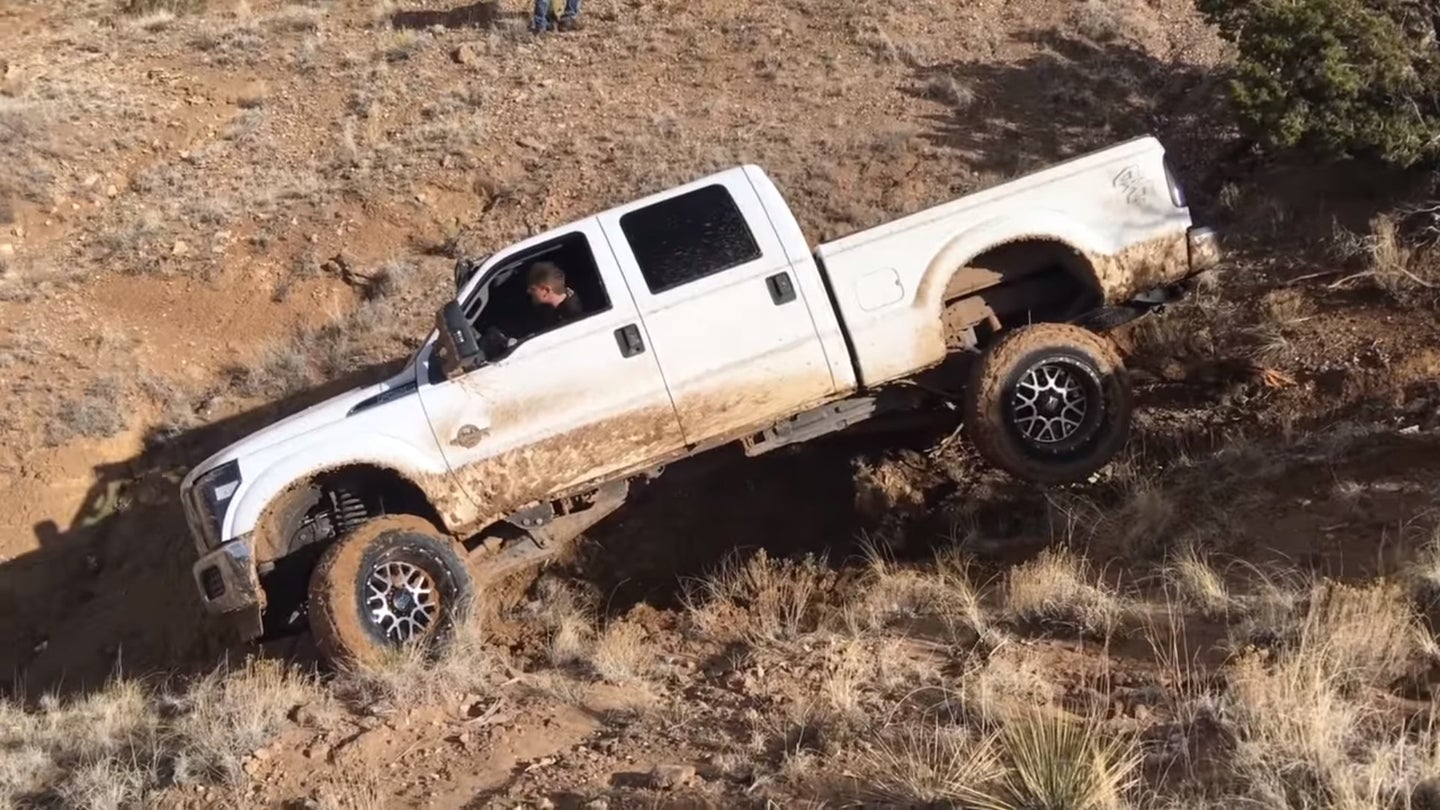