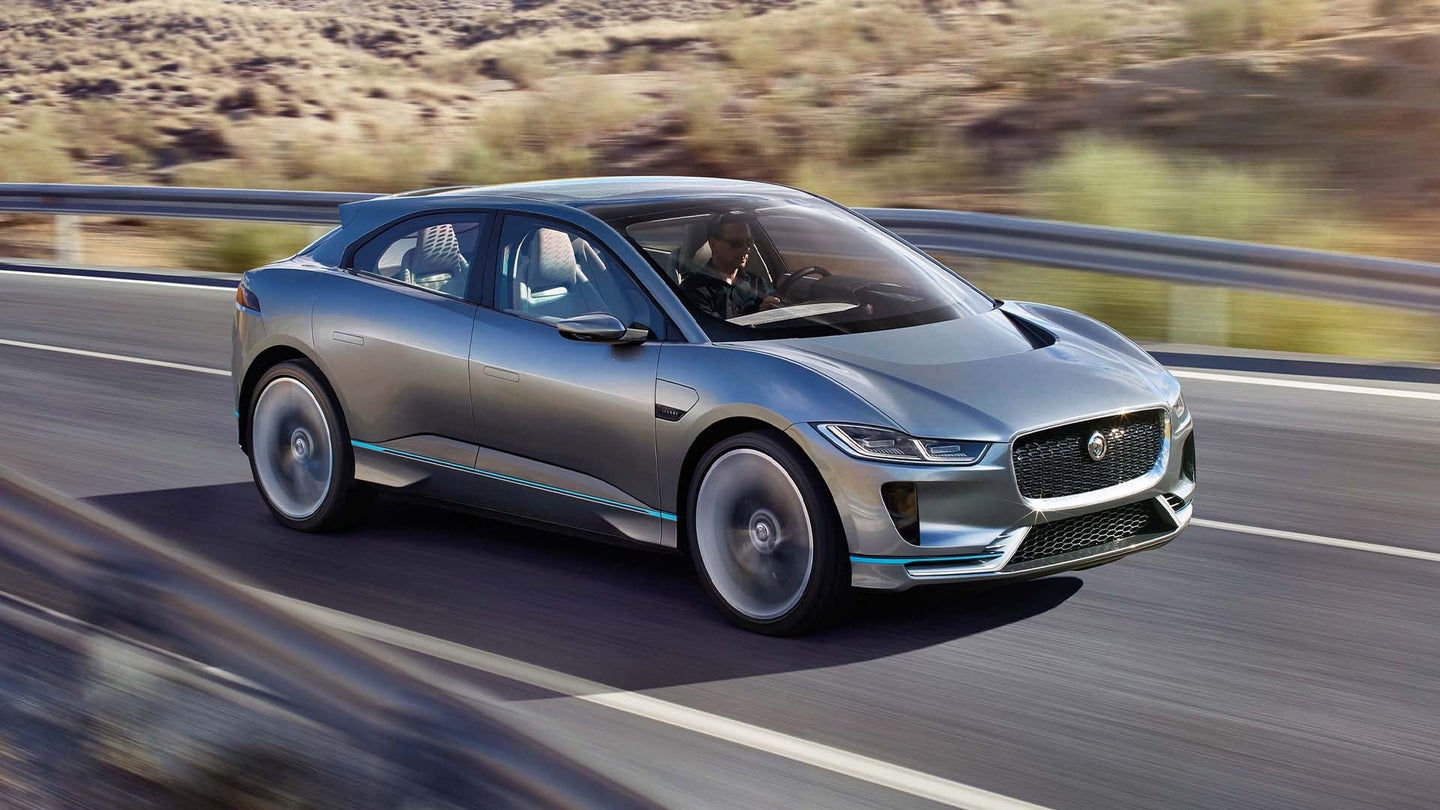 The Jaguar I-Pace is, all things considered, pretty darn good. It dropped in 2019 and is holding up just fine; when I got a chance to go on JLR's private test tracks in one last year, the thing still accelerated and braked like a beast while feeling extremely luxe. That's impressive since it was released a good few years ahead of the current bumper crop of electric crossovers. No more of that, though, as Jaguar has decided to build a bespoke EV platform, named Panthera, that will let its upcoming electric vehicles be any size imaginable.

If, like me, you simply want to drive your small car without being in constant terror, then a new enemy in the automotive space may have just emerged. You see, Jaguar Land Rover is undeniably beleaguered by the general downturn in the United Kingodm's economy, supply shortages related to Brexit, supply shortages related to COVID, and some unfortunately shoddy quality control in recent years. Despite that, it's decided to build its own EV platform, taking on all the expenses of that, so it can do what it wants in terms of size. If you'll remember, Jaguar is set to be entirely electric by 2025 as part of JLR's Reimagine plan.

Autocar reported that the CEO of Jaguar Land Rover, Thierry Bolloré, told investors on a call that “Concerning the new Jaguar, we're making unique proportion a priority. That’s the reason why, at the moment, we do it by ourselves."

Jaguar had been previously thinking of buying into a shared platform with another automaker to save on design costs. However, the desire to make vehicles in a range of sizes—which will undoubtedly include big ones—has prevailed as a priority.

The idea of Panthera is to make an EV platform that creates a commonality of parts between Jaguar's electric cars. "The new control points, the batteries, the electric motors, the software—on-board, off-board—all that is creating real scale," according to Bolloré.

Where does that leave the I-Pace? Well, kind of out on its own. It's not being thrown out but it will forever be on an island, away from the Panthera-based main range in the future.

Even though the new cars will share parts, they'll be "distinct," said Bolloré, "with no overlap." They will be "really modern luxury cars that are the copy of nothing in style or design, the top of technology and refinement, but not looking backwards”

Maybe JLR’s planned shift to EVs over the coming decade will help it shed its image of less-than-stellar dependability.