The storms could disrupt the connection between cars and GPS satellites, according to experts. 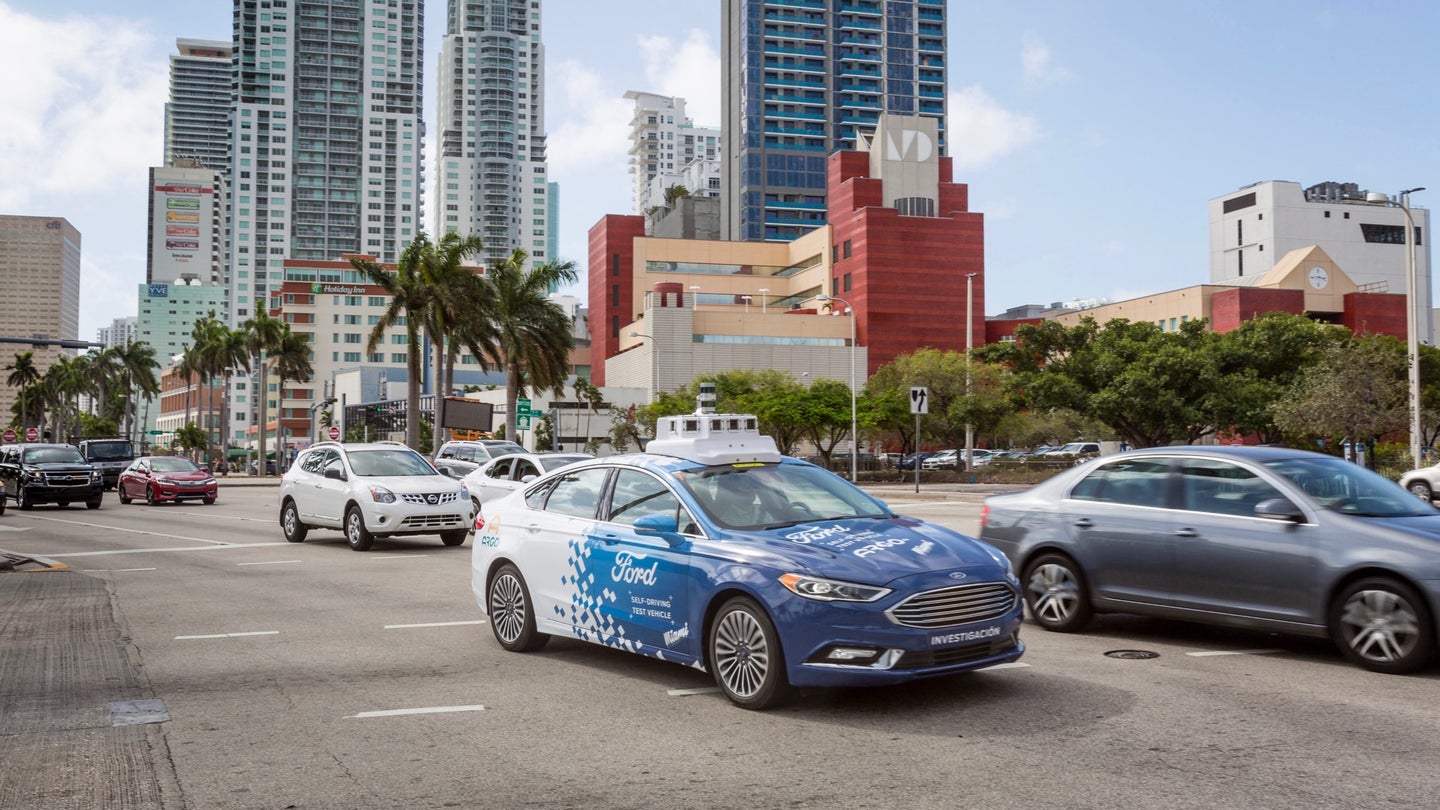 From snow to car washes, self-driving cars face a lot of obstacles human drivers tend to take for granted. But they may also face a threat that most people have never even thought of. A Bloomberg report claims solar storms may inhibit autonomous cars' ability to navigate.

Solar storms are massive eruptions of energy from the sun that can cause temporary spikes in radiation and geomagnetic activity. They could disrupt the connection between self-driving cars and GPS satellites, causing cars to lose track of their locations, according to the report.

The storms area rated on a five-level scale; level-five storms are strong enough to knock out power grids and disrupt satellite and radio communications on the sun-lit side of the Earth, according to Bloomberg. Scott McIntosh, director of the high-altititude observatory at the National Center for Atmospheric Research in Boulder, Colorado, believes solar storms could be included in future weather reports to prepare operators of autonomous cars for possible issues.

Some of the infrastructure for this "space weather" prediction is already in place. Three years ago, the United States parked a satellite 1 million miles from Earth, and now that satellite relays data on the sun to the U.S. Space Weather Prediction Center. The center warns utilities, airlines, and other companies that rely heavily on wireless data transmission about possible solar storms. Earth usually gets a 30 to 60 minute warning before a storm.

When it comes to the vulnerability of Earth to solar storms, there is good news and bad news. The good news is that the sun appears to be entering a relatively quiet period. The bad news is that the Earth is aligned with a series of "coronal holes," which can blast magnetically charged particles away from the sun into space. These events can have a similar impact to solar storms, but generally aren't as severe.

Self-driving cars also don't rely entirely on GPS for navigation. They can also compare sensor data to digital maps to determine their exact location, so an interruption in the GPS signal won't inevitably lead to a catastrophe. But the vulnerability of the GPS network to solar storms shows that making autonomous cars work in the real world may be more complicated than many people realize.