The biggest advantages of EVs are energy efficiency and zero emissions. Boy, does this solve that. 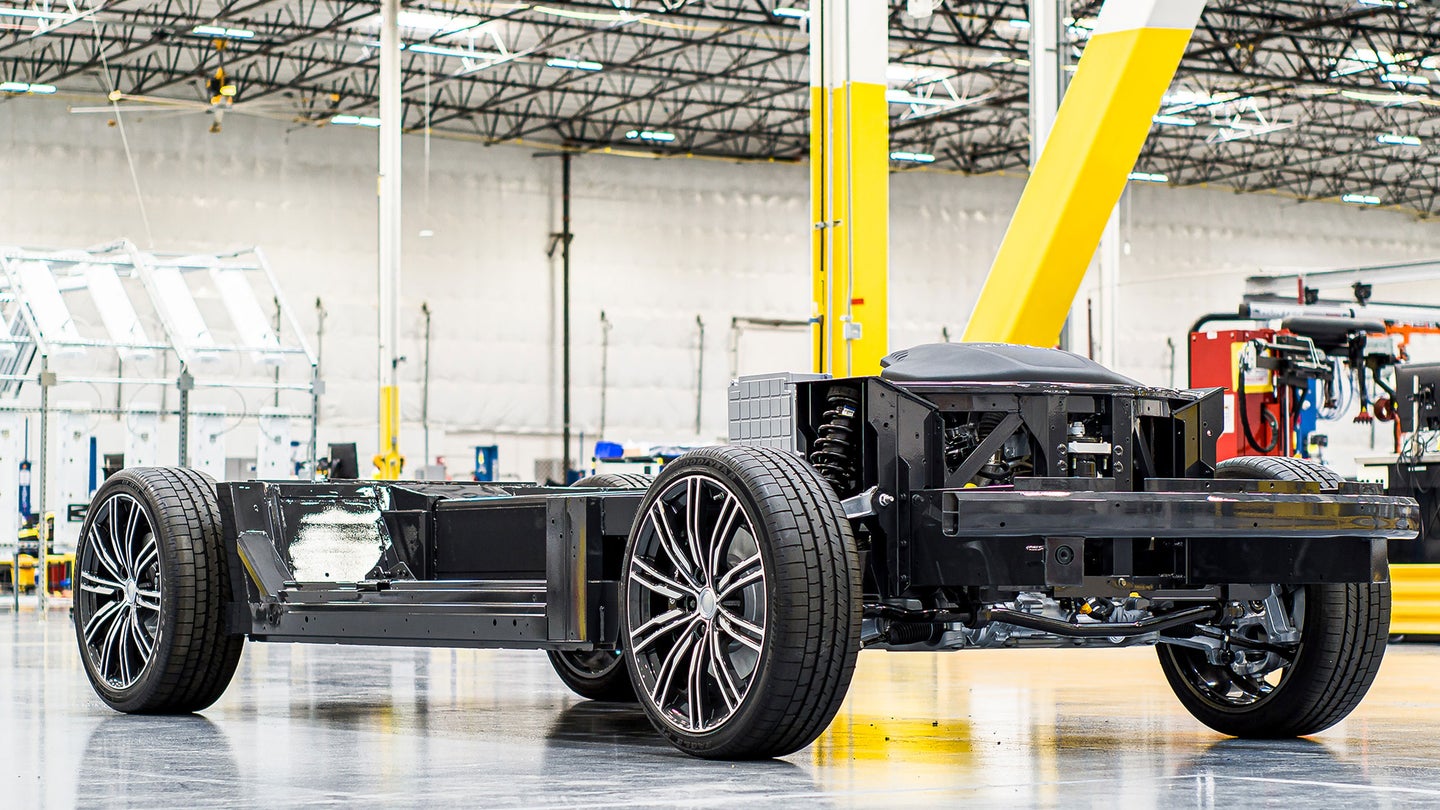 Karma Automotive announced it will collaborate with BlueWorld to make electric vehicles that have some of the advantages of gasoline vehicles, such as rapid refueling. However, they'll also have some of the disadvantages of gasoline vehicles, like emitting CO2. Additionally, they'll use more electricity to create the hydrogen that makes the methanol that is then reformed back into hydrogen, than that hydrogen will ultimately generate to power the car. It sounds confusing, I know, but I'll break it down.

It's been pitched as a sort of miracle solution to fuel cell refilling with Karma's release saying, "An electric vehicle powered by methanol fuel cells provides the same convenience as fueling an internal combustion engine with gasoline. This technology has a methanol reformer to produce hydrogen on board. Methanol is a hydrogen-carrier commodity fuel already traded world-wide and it can be stored and distributed using the existing infrastructure in many countries around the world. As a green alternative to fossil fuels, methanol can be produced using renewable sources ensuring a CO2 neutral proposition."

Let's start with the bits of this that could possibly make any kind of sense. Hydrogen fuel cell vehicles are, kind of, the obvious fix to the problem of electric vehicle charging times. If, instead of refilling a battery with electricity, you refill a tank with hydrogen—that also generates electricity and has no side products apart from good old H2O—then that's pretty great.

The problem is that hydrogen is expensive and tricky to make, and then when you've got it, it's hard to store. Methanol, on the other hand, is a lot easier—you can make it accidentally as a lethal side-effect of homebrew, out of bio-waste, or even via synthetic processes. To do that, you make hydrogen by electrolysis, then combine it with CO2 out of the air to make methanol.

The thing is, once you've made hydrogen from electrolysis, you're already at 80 percent of the efficiency of the electricity you used to make it in terms of what you'll get back out. If you then turn it into methanol, it doesn't improve that, although it does make the hydrogen way easier to store, all while knocking it down to 37 percent thermal efficiency.

Worse than that, in terms of electric vehicles, it means that even if you make the electricity that makes the hydrogen out of renewable energy sources, then take the CO2 to turn it into methanol out of the air, you're going to ultimately put it right back there. This means instead of putting the renewable electricity you made directly into an electric car and using it to drive with zero emissions, you're now doing three additional processes and your car emits CO2.

It would be tempting to call it some sort of karmic process if this was a cheap site. That actually was Karma's last announcement, when it decided to aim for lower prices on its ultra-boutique vehicles in order to sell more of them, which is at least a sound strategy compared to inventing an electric vehicle that somehow emits carbon dioxide.

Looks like the ol’ roots blower has found new life.

Following a sudden thaw between China and Japan, hydrogen fuel cell vehicles are taking root in the Middle Kingdom.