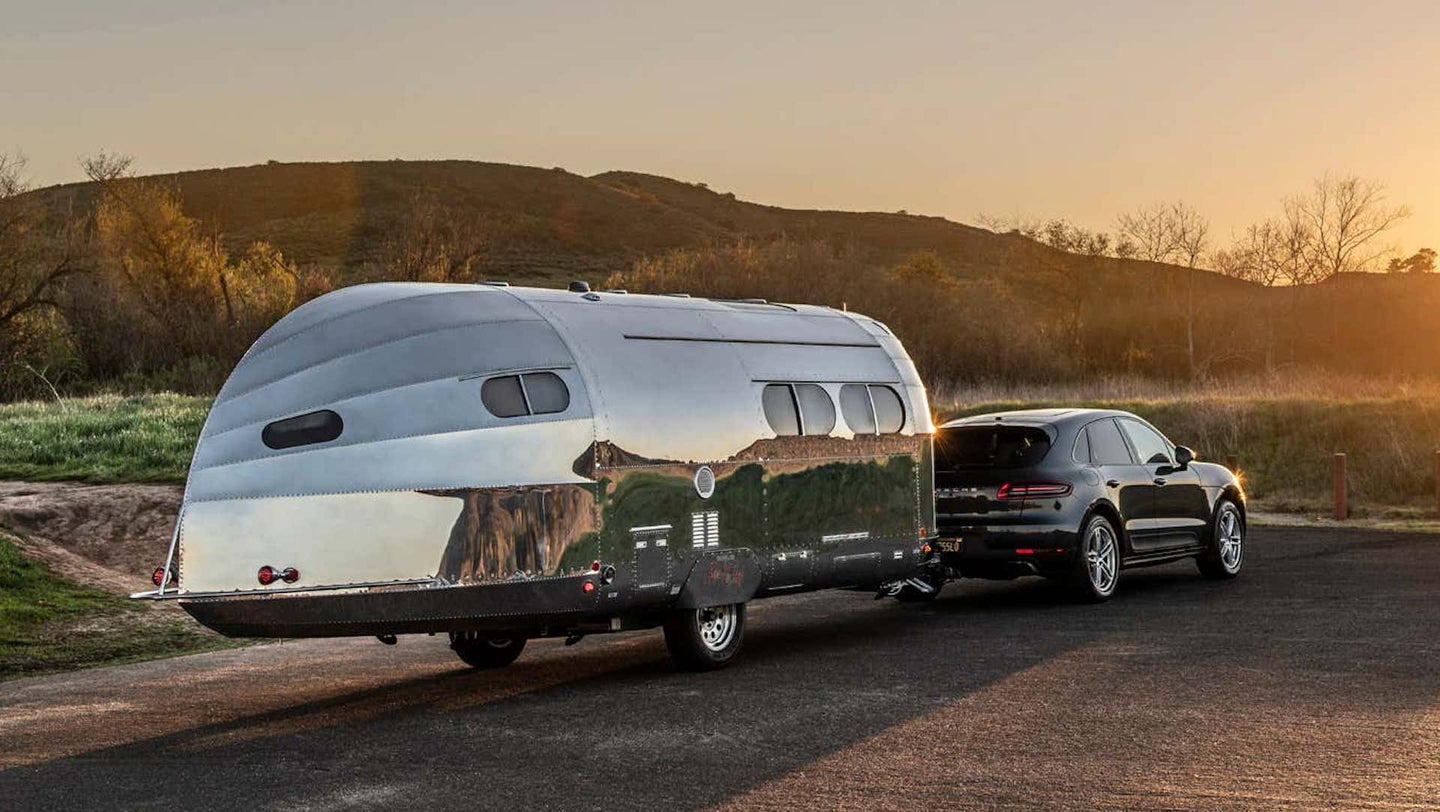 The Bowlus Road Chief is a 26-feet RV styled to make you believe you're road-tripping in 1934, complete with a kitchen, dinner, and sleeping accommodations for up to four adventurous people. However, this is not what sets the Bowlus Road Chief apart from the competition, but the fact that it can also recharge your plug-in hybrid or fully electric tow vehicle while camping, or have enough power to be self-sustained for up to two weeks.

Choose the Endless Highways Performance Edition starting at $225,000, and your 4,000-pound rolling luxury home will also come with a 7.68 kWh lithium-iron-phosphate battery system that could extend an electric vehicle's range by up to 16 miles, according to the company's own specs. 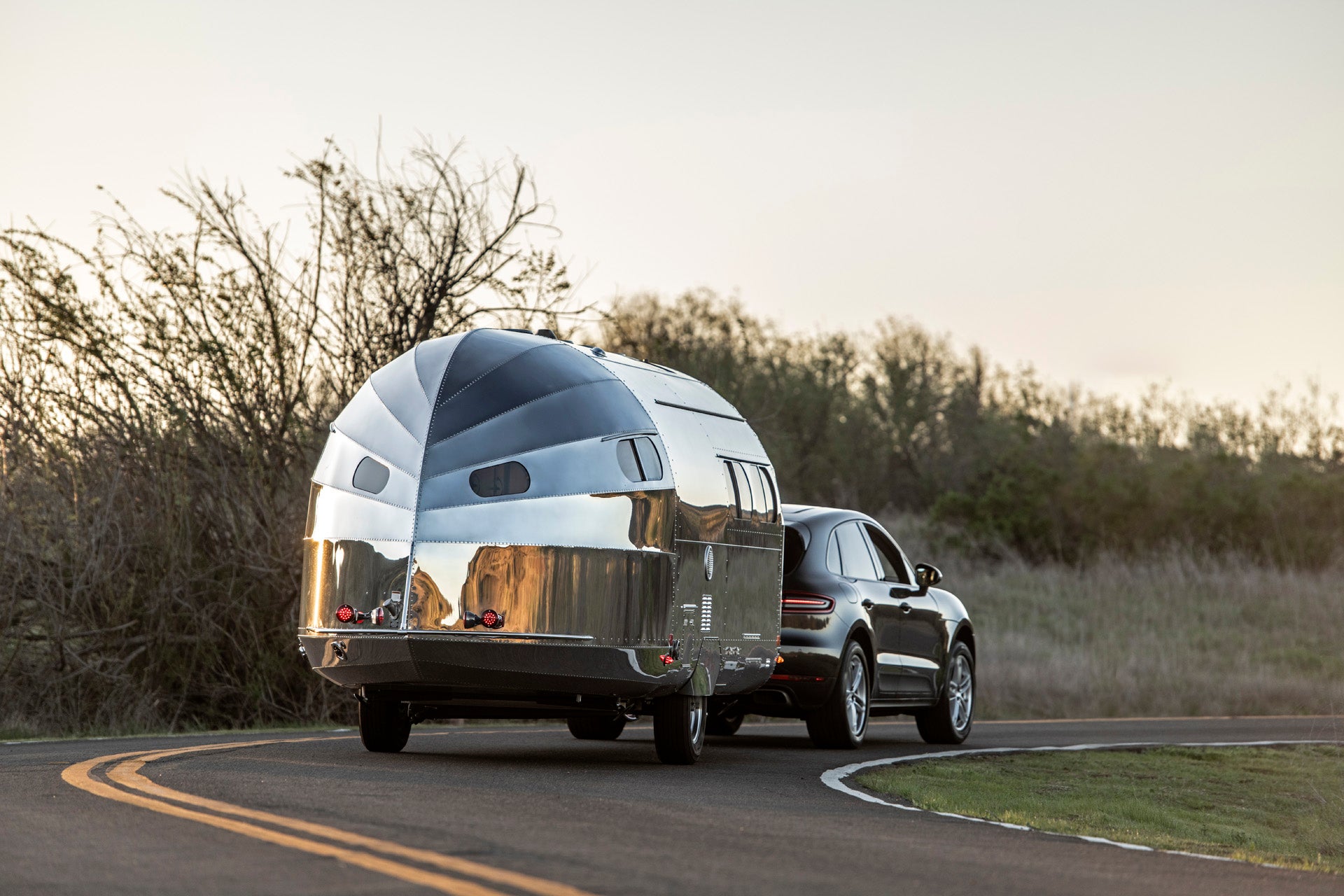 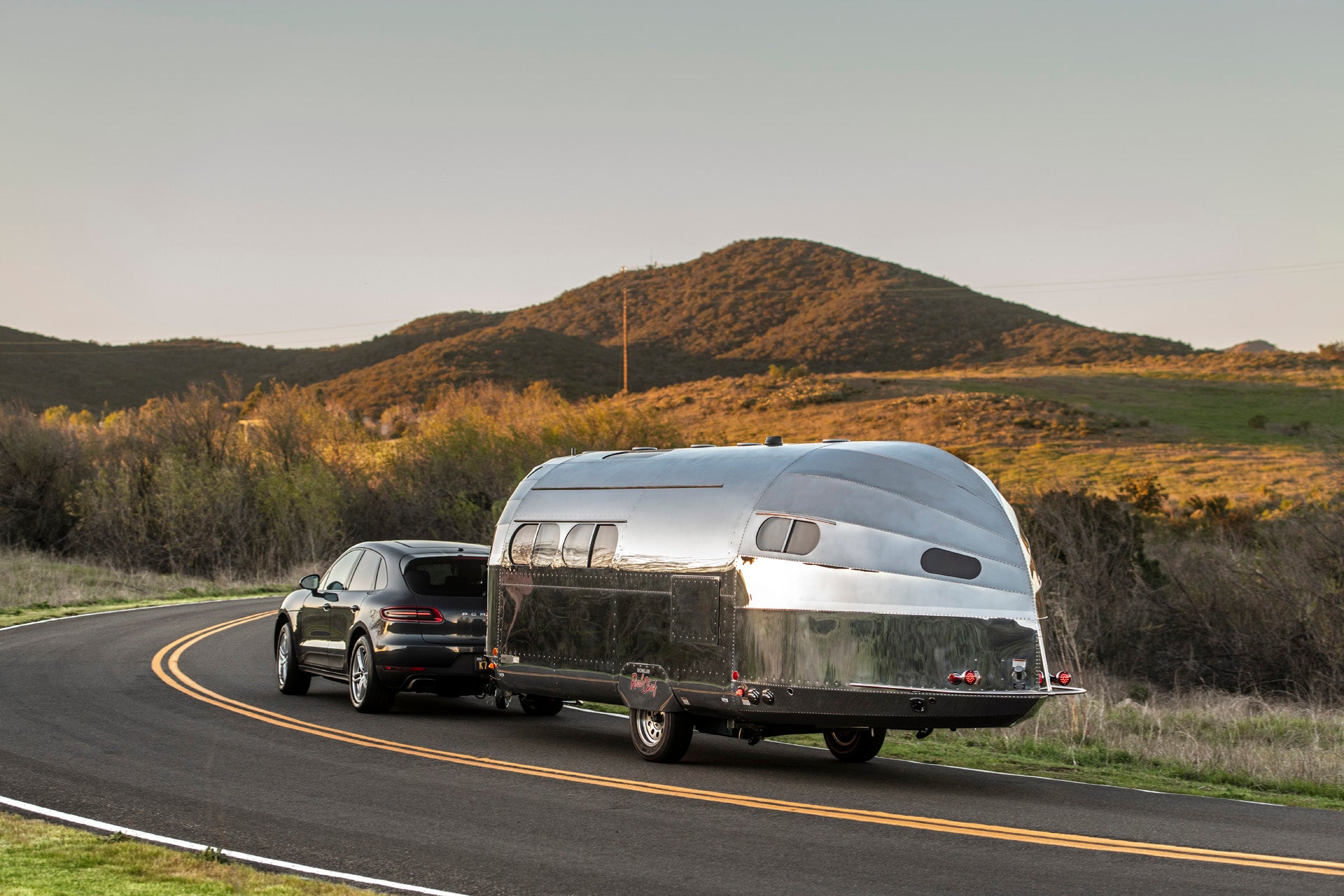 Powering devices in remote areas from your electric vehicle's battery pack is a concept gaining more and more traction as EVs increase power density and speed up charging times. With range anxiety starting to become less of an issue, Michigan startup Bollinger Motors argues that its upcoming utilitarian SUVs and pickup trucks will have plenty of juice for your camping equipment, such as lights, portable cooking tops, compressors and digital gadgets. Mind you, Bollinger's modular chassis comes with up to 180 kWh, 23 times the capacity of this RV.

On the plus side, Bowlus says this rolling combination of riveted and polished aircraft-grade aluminum, wood, fancy fabrics, and a "hotel-style bathroom" can be charged up in three to four hours depending on the power source. Once maxed, the air-conditioning in the Endless Highways is estimated to last for up to two nights.

Forget the air-conditioning, however, and the juice in the batteries may last for up to two weeks. As one would expect for something starting at nearly a quarter-million dollars and from the year 2020, the entire power management system can be controlled online. 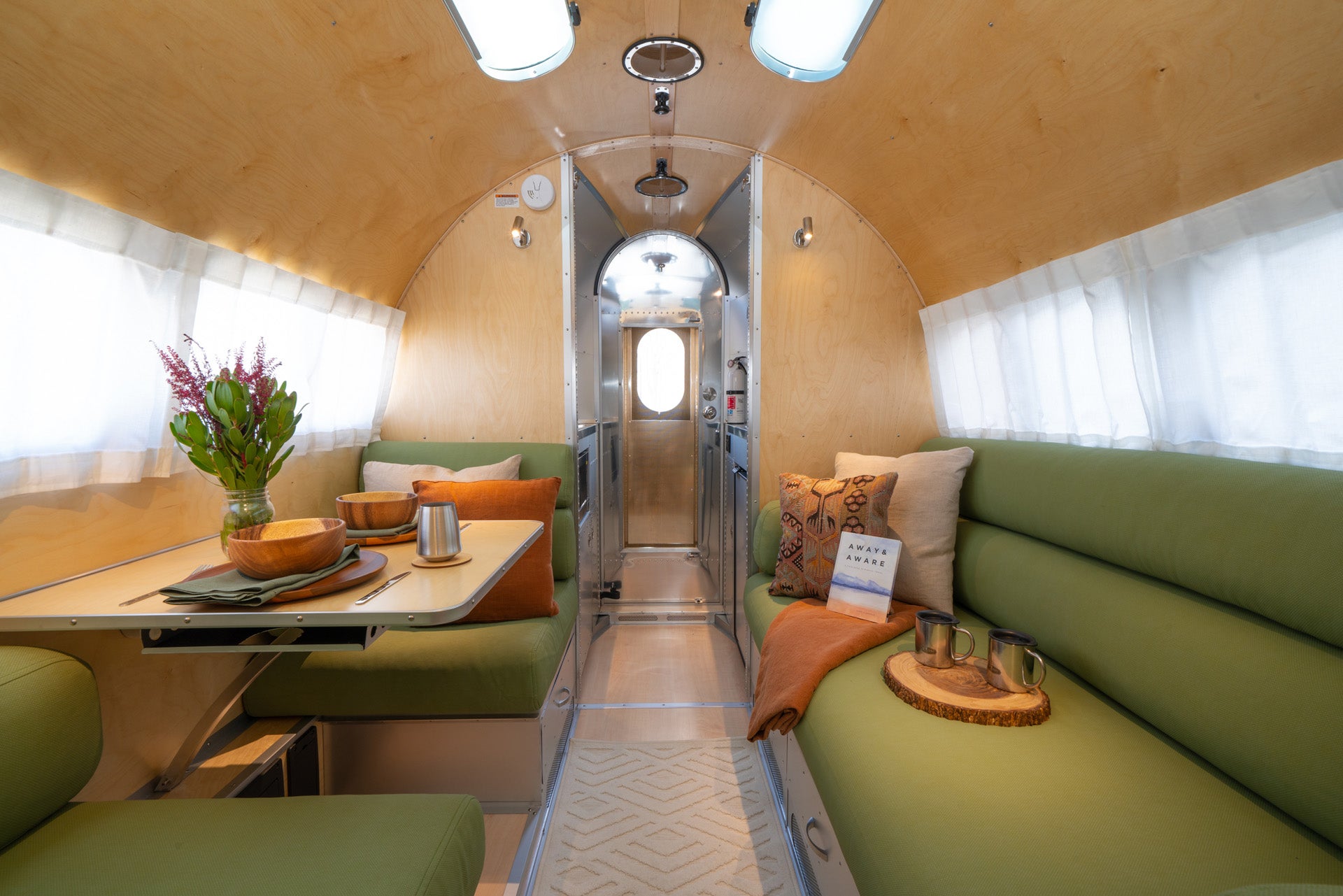 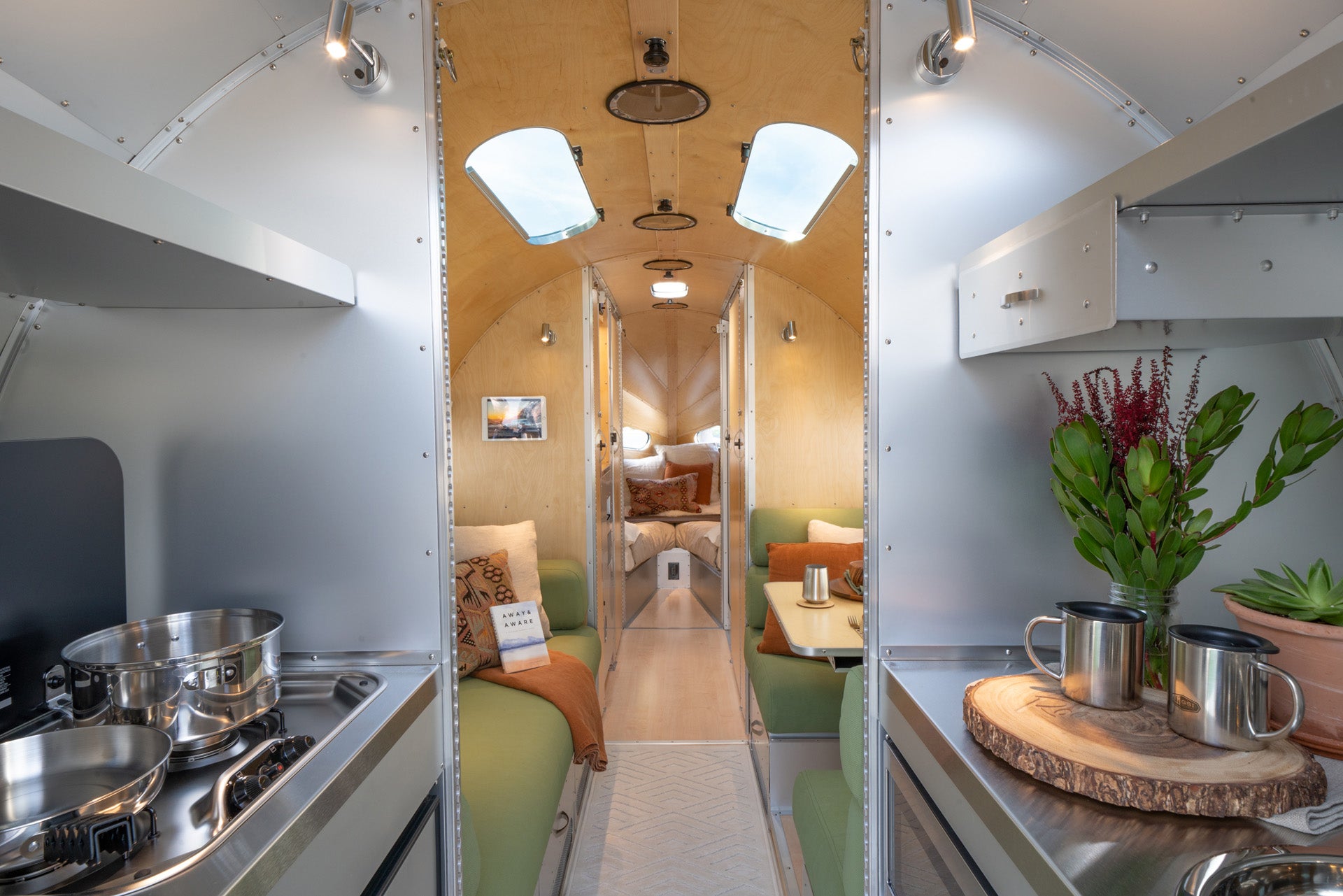 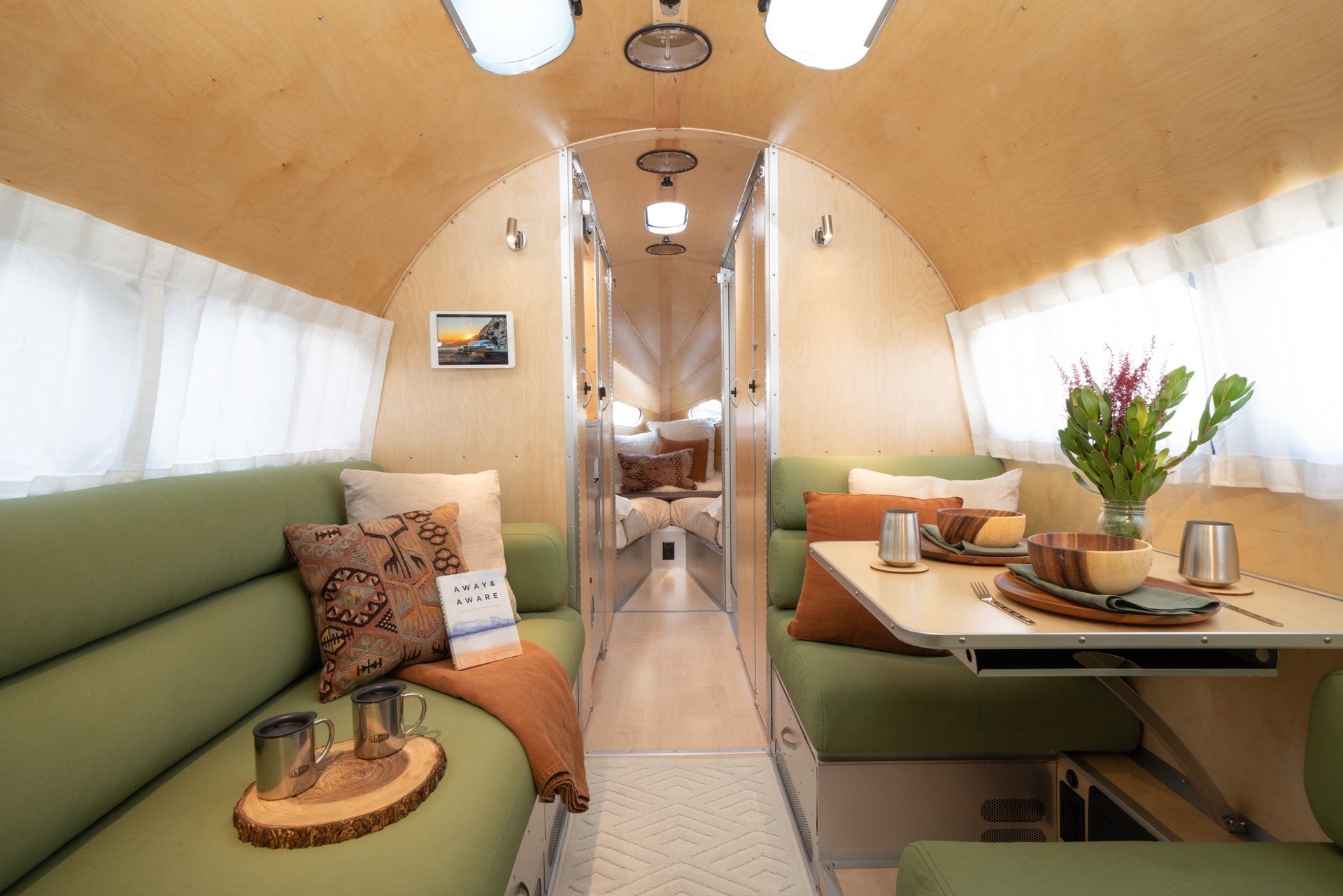 Having spent a supercar's worth of cash on your electrified EV, all you'll need is a towing vehicle for your 4,000-pound fashion statement. Rated at 3,500 and 3,600 pounds respectively, crossover wagons like a Subaru Outback, Volvo V90, or even Chrysler Pacifica minivan won't cut it.

The 2020 Ram 2500 with a Cummins diesel, like the one we hauled an Airstream with last year, will definitely do the job, or choose a large SUV like a Toyota Land Cruiser, Ford Expedition, or Chevy/GMC twins. If you want to take advantage of the onboard charger, then your plug-in Porsche Cayenne E-Hybrid will do too.