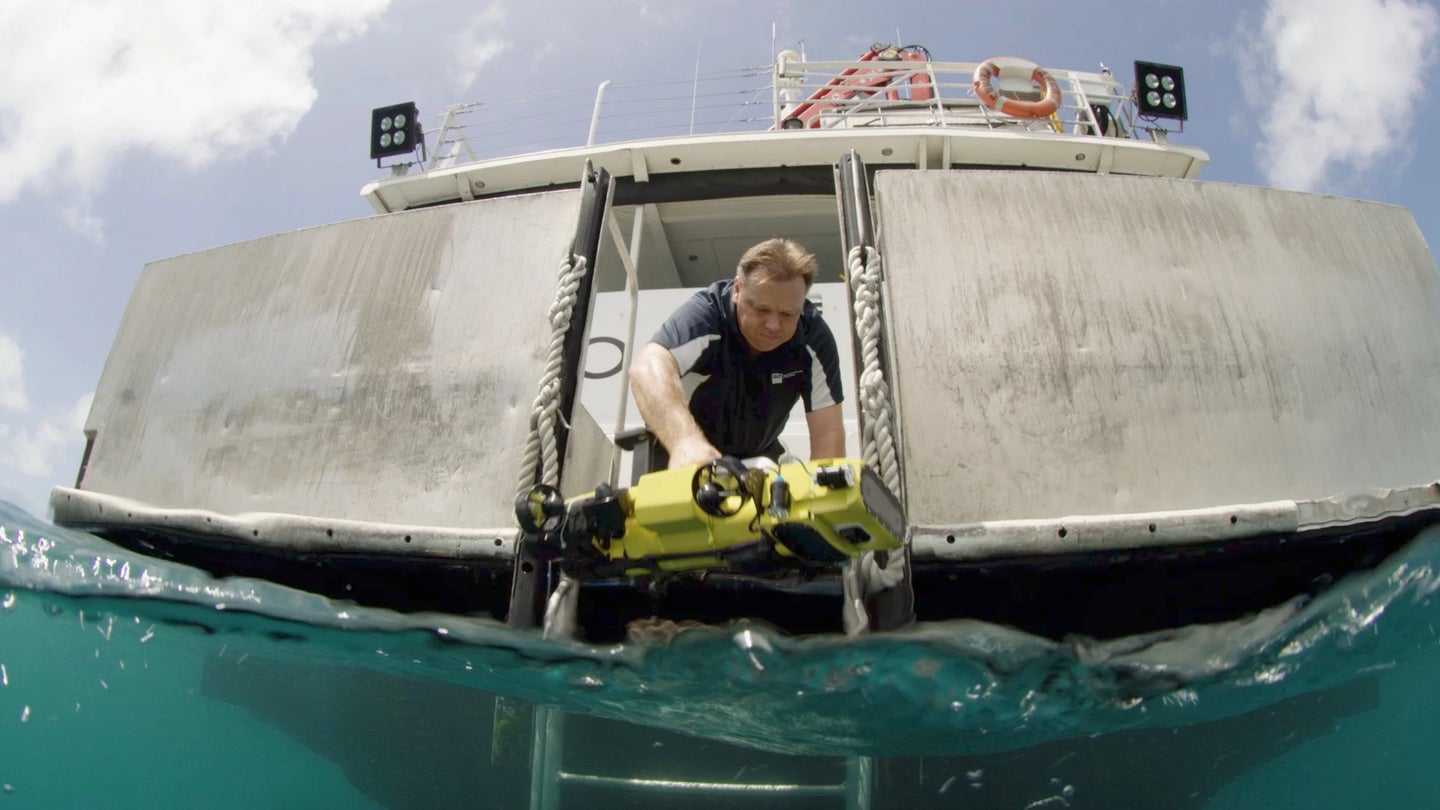 Researchers at the Queensland University of Technology (QUT) have developed an underwater drone aimed at monitoring Great Barrier Reef health and identifying and killing crown-of-thorns starfish in an effort to protect the environment, according to Business Insider. Partially funded by the Google Impact Challenge, QUT’s unmanned mission to improve Great Barrier Reef health was deemed substantial enough for the tech giant to support it with $750,000 in funding.

Google’s initiative, which supports non-profits working on technologies aimed at improving the world around us and finding feasible solutions, went a long way in developing the university’s so-called RangerBot.

The incentive to create an underwater robot was to specifically locate and kill crown-of-thorns starfish. One of the seven wonders of the world, the Great Barrier Reef is endangered by a recent outbreak of the starfish species and scientists are scrambling for a solution. As a study by the Australian Institute of Marine Science suggests, coral cover declined by 50 percent from 1985 to 2012, with nearly half of that drop resulting from the coral-destroying starfish species.

By partnering with the Great Barrier Reef Foundation, the university was able to refine its 2016 COTSbot (crown-of-thorns starfish bot), and make a smaller and less expensive version that was more agile in the water. The resulting RangerBot has some exceptional advantages over its predecessor, not to mention any human alternative.

“RangerBot will be designed to stay underwater almost three times longer than a human diver, gather vastly more data, map expansive underwater areas at scales not previously possible, and operate in all conditions and all times of the day or night,” said QUT. “Unlike current single-purpose marine robots—which are manual, expensive and based on acoustic technologies—the RangerBot will be built with innovative vision-based technologies.”

Specifically, the drone doesn’t rely on sound to navigate and has a high-tech system allowing it to see clearly underwater. It’s operated via tablet, with a purportedly easy learning curve of approximately 15 minutes to master. For QUT Professor Matthew Dunbabin, who’s spent nearly two years working on the vehicle, the time has come for active implementation.

“We’ve ‘trained’ RangerBoat to detect crown-of-thorns starfish—and only these coral-destroying starfish—in much the same way as people learn to differentiate between various forms of sea life,” he said. “Using real time computer vision processed on board the robot, RangerBot can identify these deadly starfish with 99.4 percent accuracy. Once the identification is confirmed, RangerBot can instigate an injection which is fatal for the crown-of-thorns starfish, but doesn’t affect anything else on the reef.”

Let’s take a look at the RangerBot in action, courtesy of QUT.

"This multifunction ocean drone can monitor a wide range of issues facing coral reefs including coral bleaching, water quality, pest species, pollution and siltation," explained Dunbabin. "It can help to map expansive underwater areas at scales not previously possible, making it a valuable tool for reef research and management."

This is, essentially, a remotely operated vehicle intended for population control of a particular starfish, in order to protect one of the world’s most important natural wonders. By fusing computer vision with sophisticated mapping software and the ability to remain underwater for long periods of time, QUT certainly seems to have come up with a viable solution to this particular problem.

Hopefully, it quickly produces the expected results with a substantial drop in the starfish species effectively destroying the reef’s coral cover. We’ll be sure to keep an eye on this venture and report on any developments.