But would that approach work in the United States? 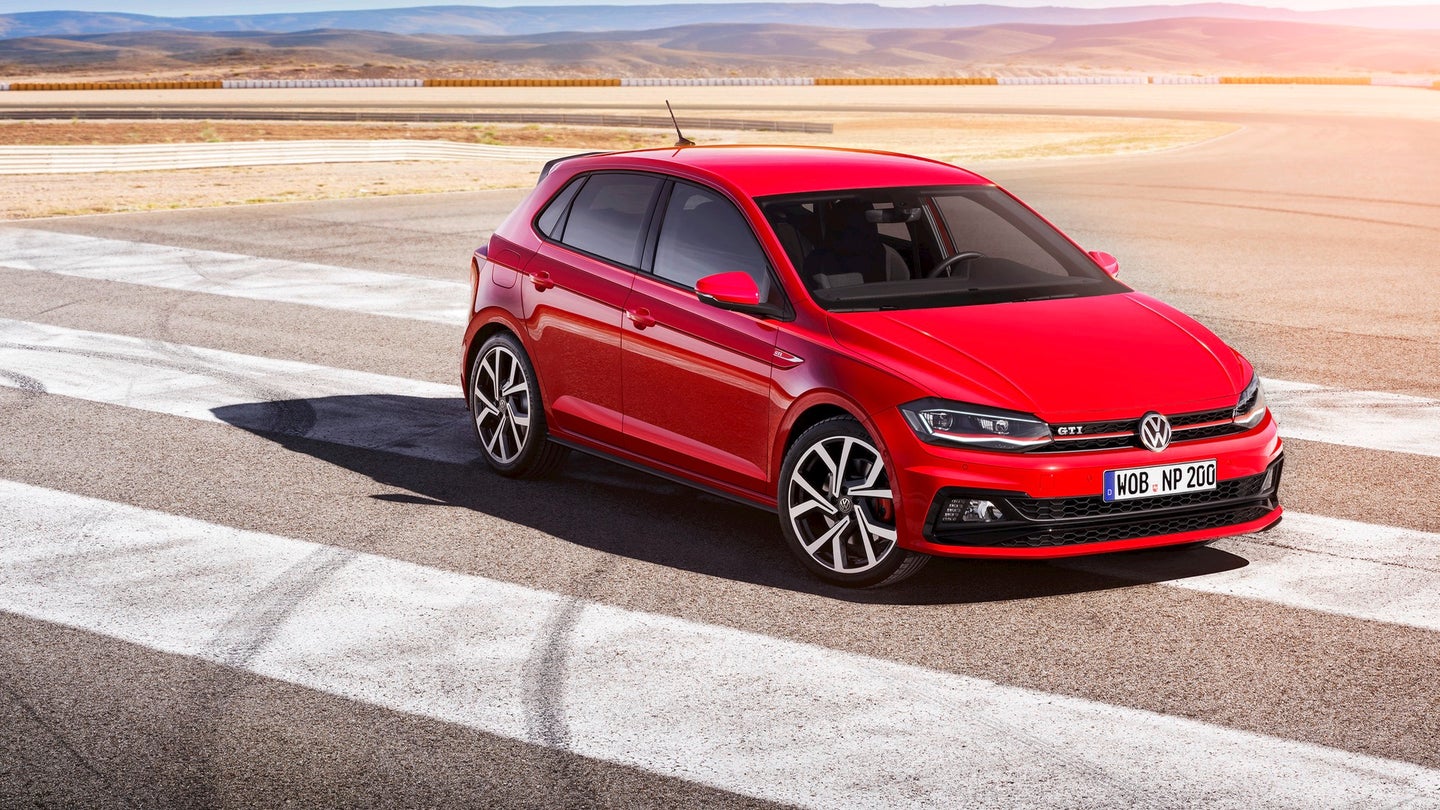 Volkswagen will reduce the size of its European dealer network and introduce online sales, reports Reuters. The automaker said this shift is due to changing buying habits.

While sales seem to be rebounding in the wake of the "Dieselgate" scandal, VW is still looking to cut costs, and fund a shift toward electric cars. Part of that plan reportedly involves trimming its roughly 3,000 European dealerships by about 10 percent. VW believes this will boost the average return per dealership from one percent to two percent.

In addition to cutting costs, shifting sales away from dealerships toward the online realm could win over more customers. People shop online for virtually everything else, so it seems logical that online car sales could be a hit. Online sales would also allow customers to bypass the often-frustrating process of negotiating with a real-life salesperson. That could make car buying less stressful—although it's hard to imagine purchasing a car without test driving it or, at the very least, seeing it in person.

But the transition to online sales may not go smoothly, especially if Volkswagen tries the concept in the United States. Tesla's online-sales model has been well received, but the Silicon Valley automaker has faced stiff opposition from car dealers, who view it as a threat to their business model.

Many states have franchise laws that prevent automakers from selling cars directly to customers, although these are usually aimed at preventing automakers from competing with their own franchised dealerships. In other states, the legal situation is more ambiguous. But Tesla has had to fight a state-by-state battle to sell its cars, and you still can't buy a Tesla in some states.

So even if the European online-sales push is successful, VW might face similar problems if it tries the same thing in the U.S. Having just smoothed things over with dealers after the diesel scandal, it seems unlikely that the automaker would risk another confrontation.

Online Is #1 When It Comes To Selling Cars. Guess What Is #2?

When it comes to selling cars, one advertising medium has made a stunning comeback.

Real-life test drives could become a thing of the past. (But we hope they don’t.)