Ocado is using an autonomous vehicle to shuttle food to customers in London.

From drone delivery to self-driving trucks, the next phase of Amazon's assault on brick-and-mortar stores seems to rely on high-tech delivery methods. But a British online supermarket may have beaten the retail giant to the punch.

Ocado has no physical stores, instead delivering groceries directly to customers from warehouses. It's now using a small autonomous vehicle to do that job for a 10-day trial in London. Ocado hopes to perfect this delivery system and market it to other retailers, including those in the U.S., according to The Verge.

The "CargoPod" used for the trial resembles a golf cart with a cargo box on the back. It was built by Oxbotica, a U.K.-based tech firm that also tested a small autonomous shuttle bus in London earlier this year. The CargoPod can hold eight boxes of groceries, far less than the 80 boxes Ocado's regular delivery vehicles can carry. But the self-driving delivery vehicle is really more a proof of concept than anything else.

Testing is only conducted over three kilometers (1.8 miles) of residential streets, and the CargoPod has two human chaperones onboard at all times—one from Ocado, and one from Oxbotica. Both companies expect the technology to be commercially viable within a few years, but don't believe regular autonomous deliveries will be a reality for some time. As with self-driving passenger cars, the need for proper regulations may hold back autonomous delivery vehicles.

If technology and regulations ever allow it, Ocado wants to not only use self-driving trucks for its own delivery service, but also market the concept to other companies. Its Ocado Smart Platform already offers other retailers the ability to set up shopping apps, and use robots to organize warehouses. Ocado would like to add self-driving trucks to that catalog.

Ocado's plans could put it in direct competition with Amazon. The U.S. company recently bought grocery chain Whole Foods, and is also exploring self-driving delivery trucks. Amazon even tested a service that delivers groceries to customers' parked cars, and its interest in drone delivery has gotten a lot of attention. Seems like Amazon will do anything to avoid conventional delivery trucks. 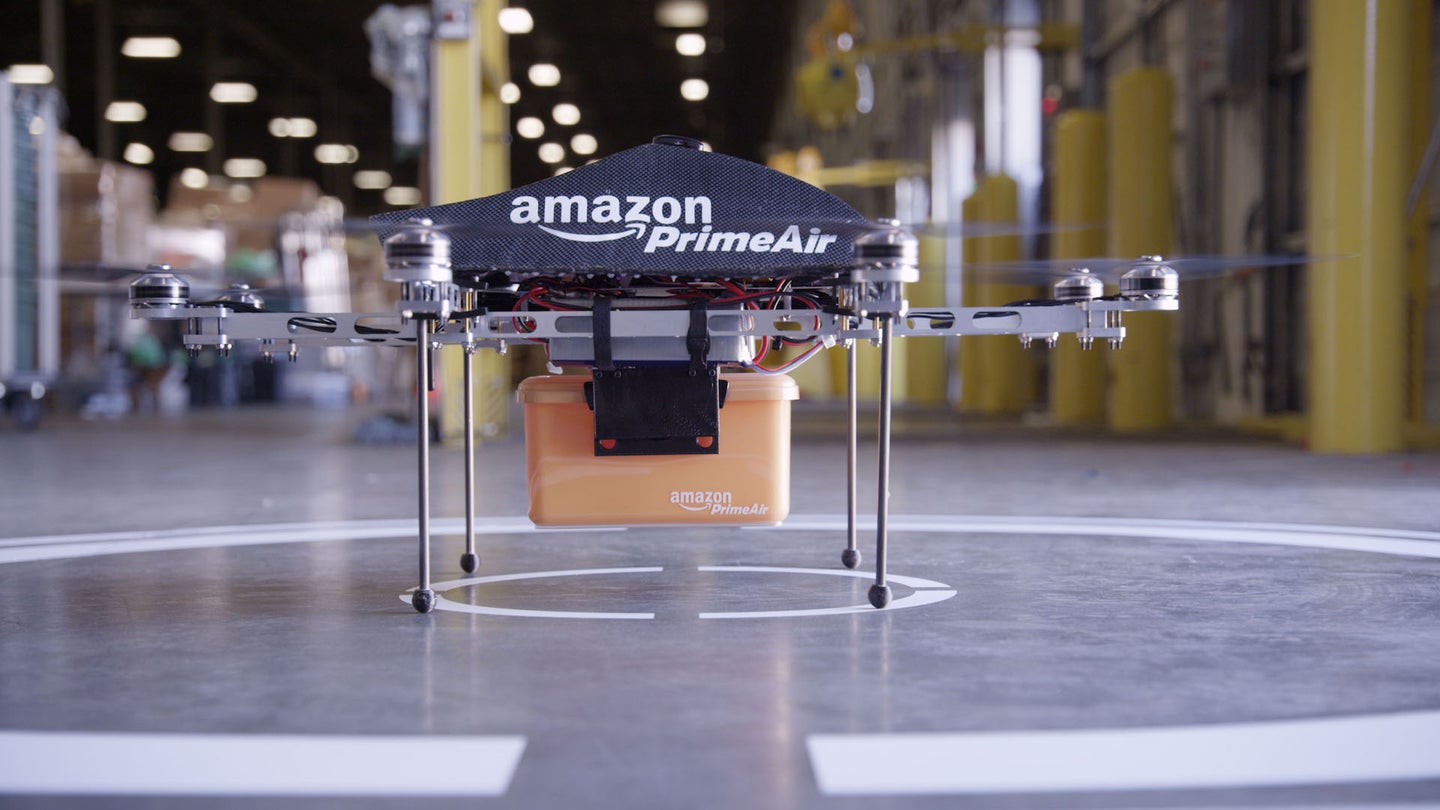 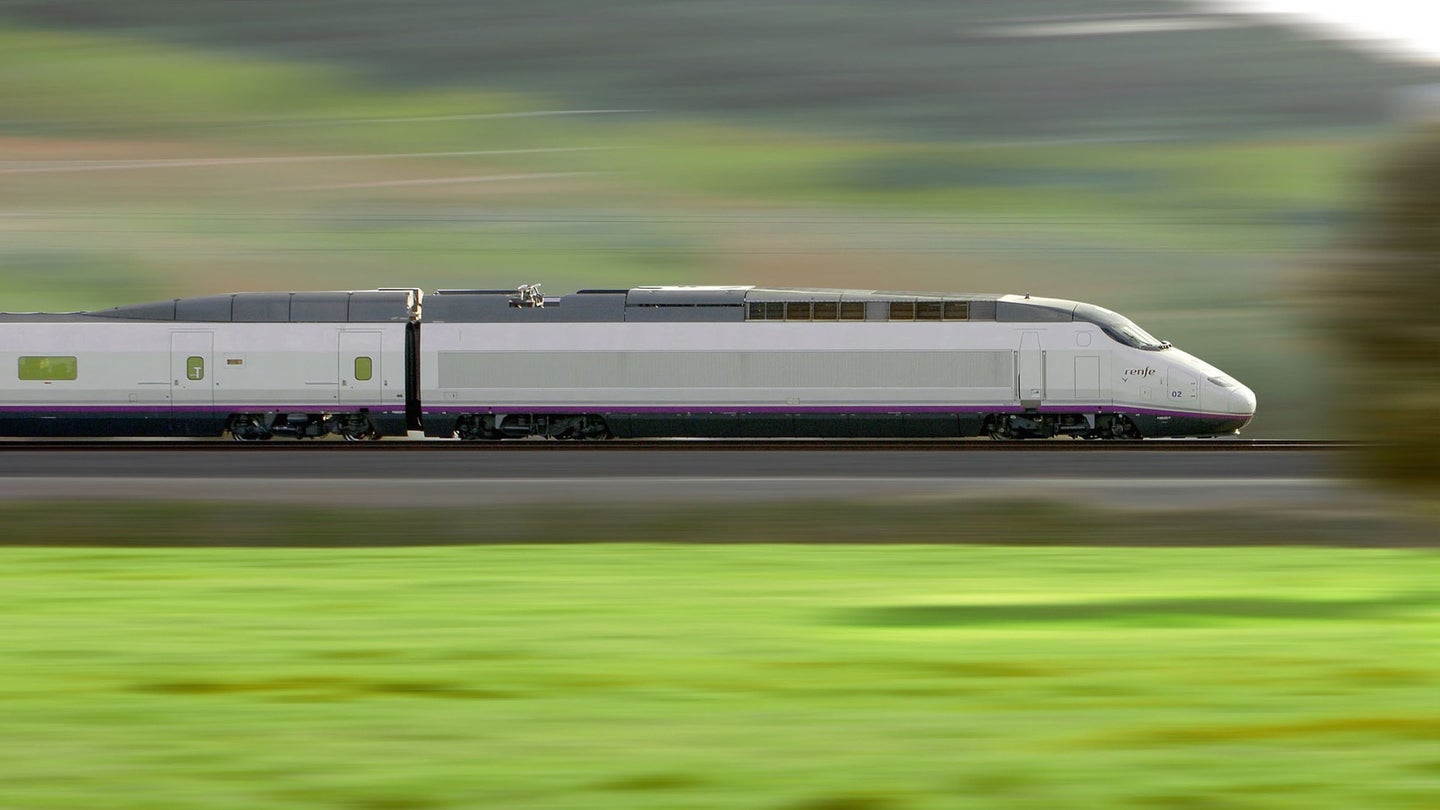 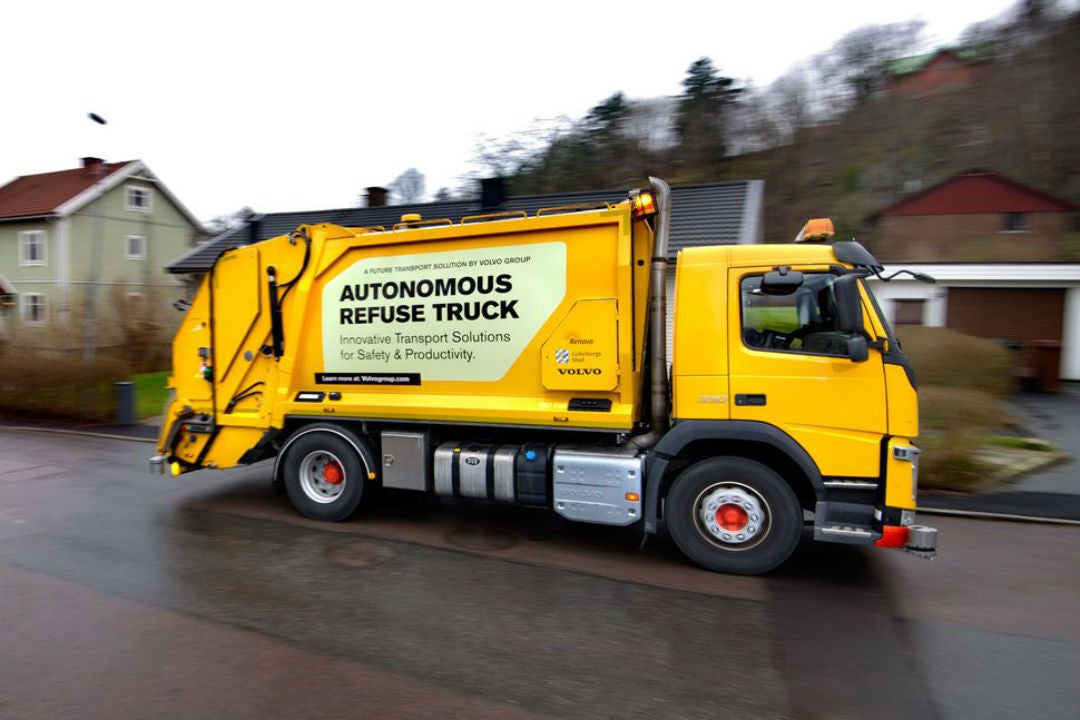 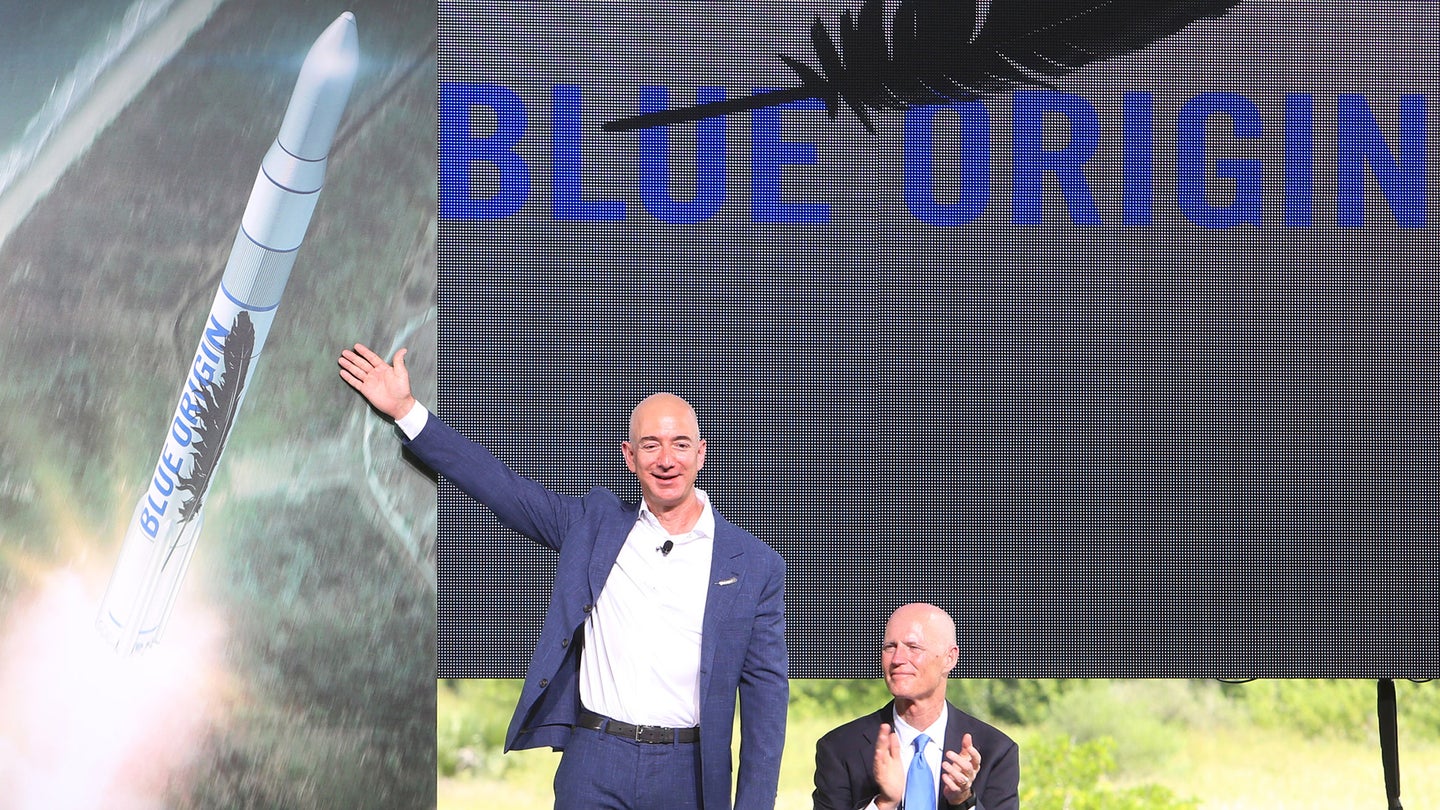