The supercar will be auctioned off for charity. 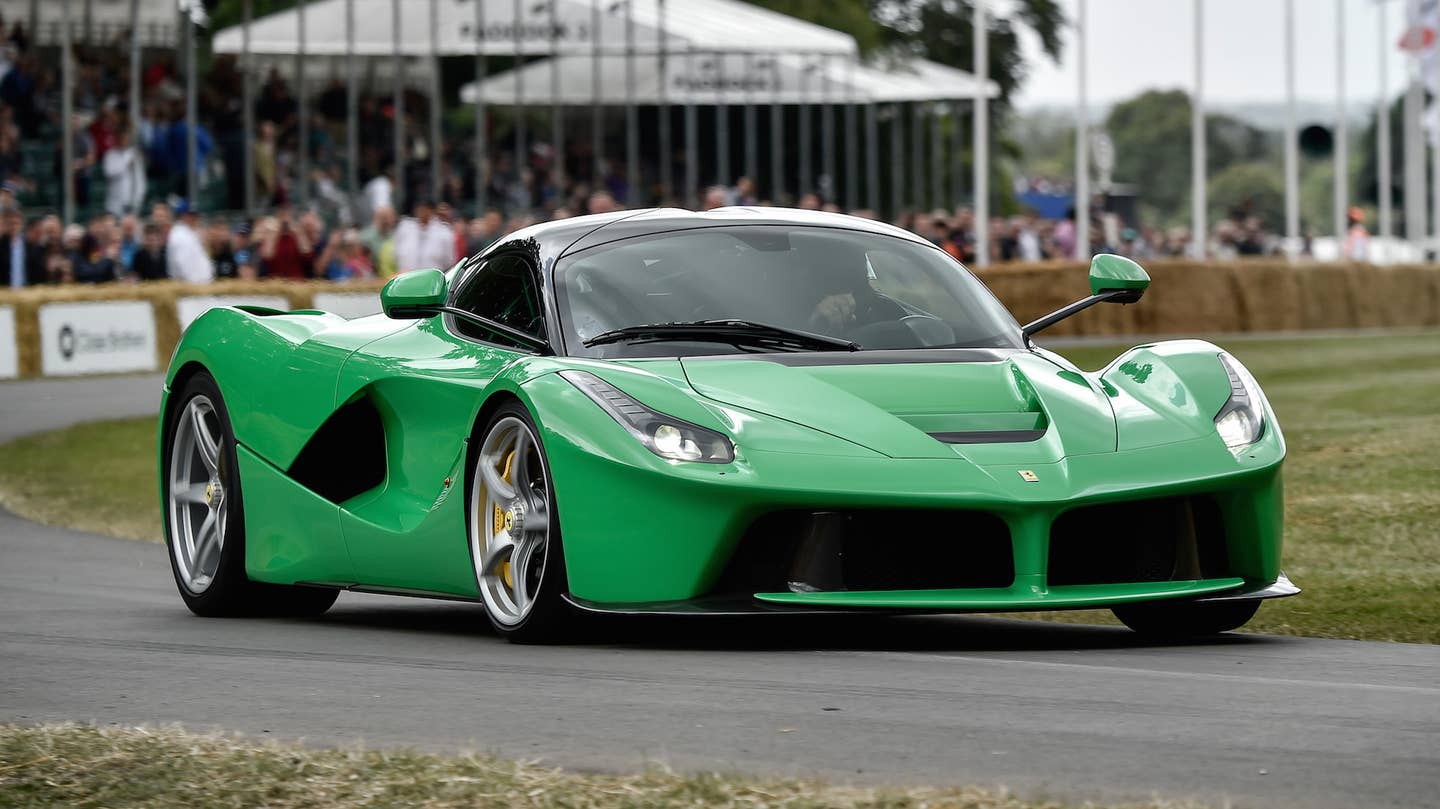 While no one could forget that Ferrari is an Italian company—indeed, it’s a national mascot and treasure—the brand is such a trinket of the global elite, parked in garages from Palo Alto to Dubai, that it’s achieved international luxury good status alongside Hérmes bags and TAG Heuer watches. Still, Ferrari hasn’t forgotten its home country or the people who build its cars. Ferrari chairman and CEO Sergio Marchionne has announced that Ferrari will build one more LaFerrari than originally planned—with this 500th Laferrari to be sold at an auction where the proceeds will benefit the people of central Italy affected by the recent earthquake that rocked the nation. It’s the power of a Scuderia V12, harnessed for charity.

This isn’t the first time a celebrated Italian has returned home to help his country following an earthquake. Following a devastating earthquake in Italy’s Emilia-Romagna region, which left 1,000 wheels of top-quality parmesan damaged, chef Massimo Bottura leapt into action. As the owner of Modena’s Michelin-starred Osteria Francescana, Bottura had the high profile to help. Realizing that the cheesemakers would be forced to throw away hundreds of thousands of dollars of cheese unless it could be immediately sold, he encouraged chefs worldwide to purchase the wheels and prepare dishes of risotto cacio e pepe. In doing so, the cheese was all sold, and some of the proceeds from the sale of the dish went to the rebuilding in the region.

We at The Drive fully expect this 500th LaFerrari should sell for far over the initial run's price of a bit more than $1 million per car.

Even the hybrid pride of Maranello can’t compete with a quad-motor speed machine.