You Can't Keep a Good Cadillac Down

IMSA tries, and again fails, to slow down the Cadillac DPi-V.R 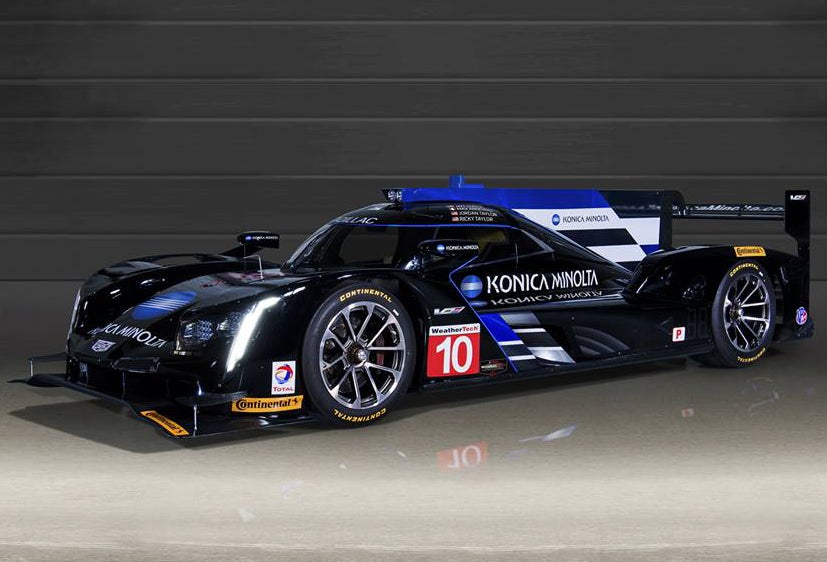 The Man keeps trying to slow the Cadillacs down. But you know what? The Cadillacs laugh in the face of The Man’s efforts.

In this case, The Man is IMSA, sanctioning body for the WeatherTech SportsCar Championship, which is running its third race of the season this weekend, at Long Beach as the opening act for IndyCar. In the previous IMSA races, both Daytona and Sebring were won by Wayne Taylor Racing, in the new Cadillac DPi-V.R, which is a Dallara chassis with a 6.2-liter Cadillac V8, which, beneath the Cadillac valve covers, looks a lot like last year’s Chevrolet V8, built by ECR, the Richard Childress-owned NASCAR engine shop.

The Taylor Cadillac, along with the two Action Express Cadillacs, absolutely dominated Daytona and Sebring, despite IMSA’s best efforts to slow them down. IMSA reduced the air intake size and added weight to the Cadillacs. They reduced the fuel capacity, and slowed the refueling process by mandating a smaller inlet.

And for Long Beach, IMSA actually adjusted the gear ratios in first and second gear to eliminate the Cadillac’s torque advantage as the car comes out of the corners. It has been a while since any car has been BoPeed this much – BoP stands for “Balance of Performance,” which is the long-and-getting-longer list of adjustments IMSA can make to slow a car down, or speed a car up, by taking away weight, giving the engine more air, that sort of thing.

Reportedly under consideration by The Man: Making the Cadillacs run snow tires; fueling them with Pemex gasoline from Mexico; replacing the entire transmission with a Powerglide automatic, and making Danica Patrick drive in qualifying.