Manufacturers have vetoed the allowance of new GTE cars for 2018/2019 ‘Super Season’. 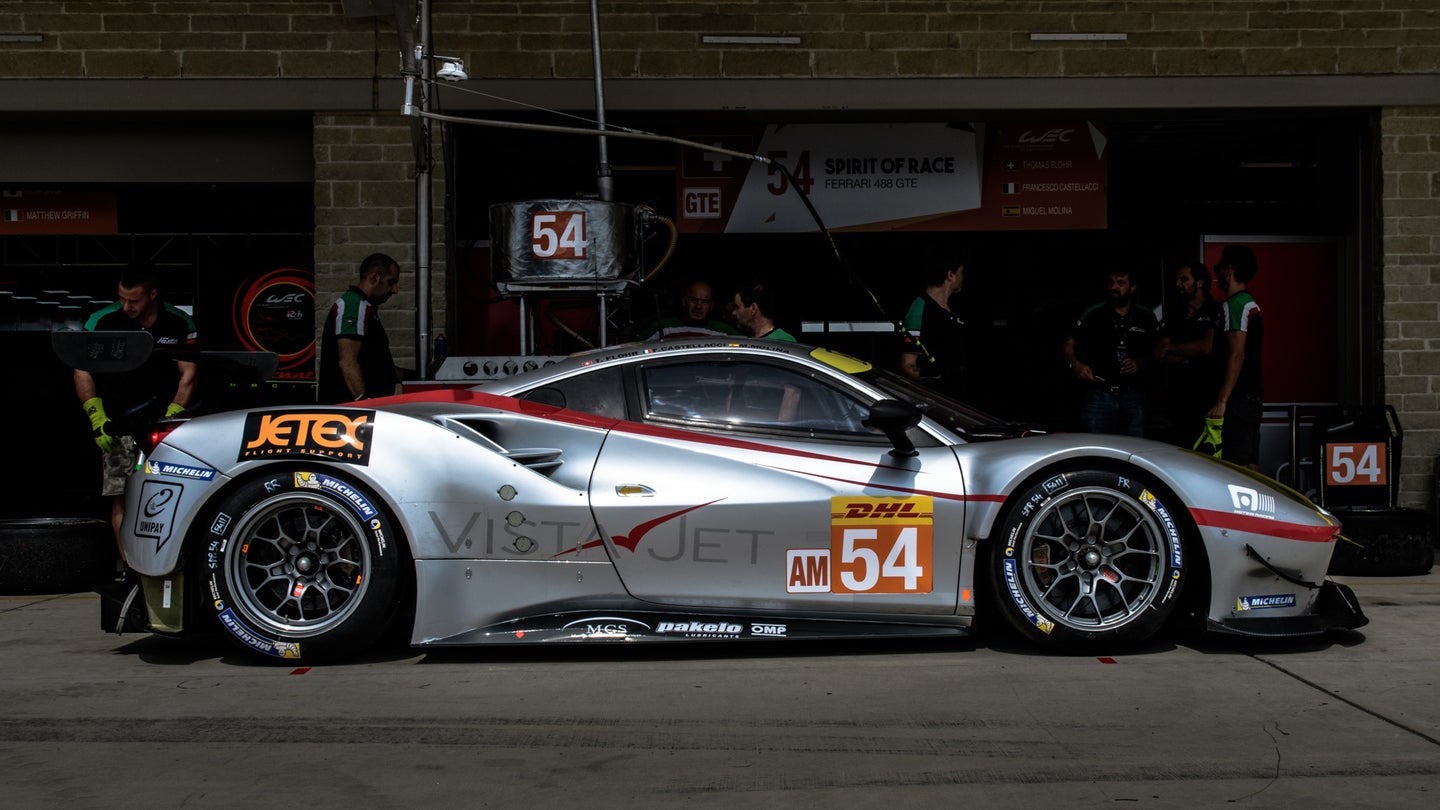 The FIA World Endurance Championship will switch to a "Super Season" schedule format in 2018/2019, causing a few changes within the series. However, 2018-spec GTE cars will not be allowed for amateur class competition per manufacturer team votes, meaning that entries must still be at least one year old to meet regulations. This motion was up for debate as some competitors have reportedly been building all-new cars for series action next year.

Sportscar365 reports that 2016 and 2017 cars will be the only allowed entrants despite the altered race calendar. This raises a question as Aston Martin has supposedly been developing a still-unannounced Vantage GTE to replace the current model. Porsche Head of Motorsport Dr. Frank-Steffen Walliser explained in a comment, “The rule says you introduce the car in Pro, then a year later in Am. Everybody, even the British, have to accept this. No exceptions.

"The [Aston Martin] is still competitive. It was in pole position [in Shanghai].”

According to the racing publication, 2015-spec cars are set to be ushered out in favor of newer models between one and two years old that meet upcoming regulations.

“It was under discussion but it’s too difficult to manage, at the end of the day,” Ferrari Competizioni GT technical coordinator Ferdinando Cannizzo told Sportscar365. “With BoP, different tires, single stint, double stint tires.”

When discussing Balance of Performance factors, Walliser mentioned that you have to take human influence into account.

Series bosses are still looking to grow GTE-Am with the number of participants expected to double for next year's "Super Season." An influx of mid-engined Porsche 911 RSRs as well as Ford GT customer cars could bolster sportscar efforts in the WEC with Aston Martin looking to add new support teams as well.

See all of the GTE cars from The Lone Star Le Mans, in the order they finished.

Practice Day With The WEC At Circuit Of The Americas

Sights from the first full day of the World Endurance Championship at the Circuit of the Americas.