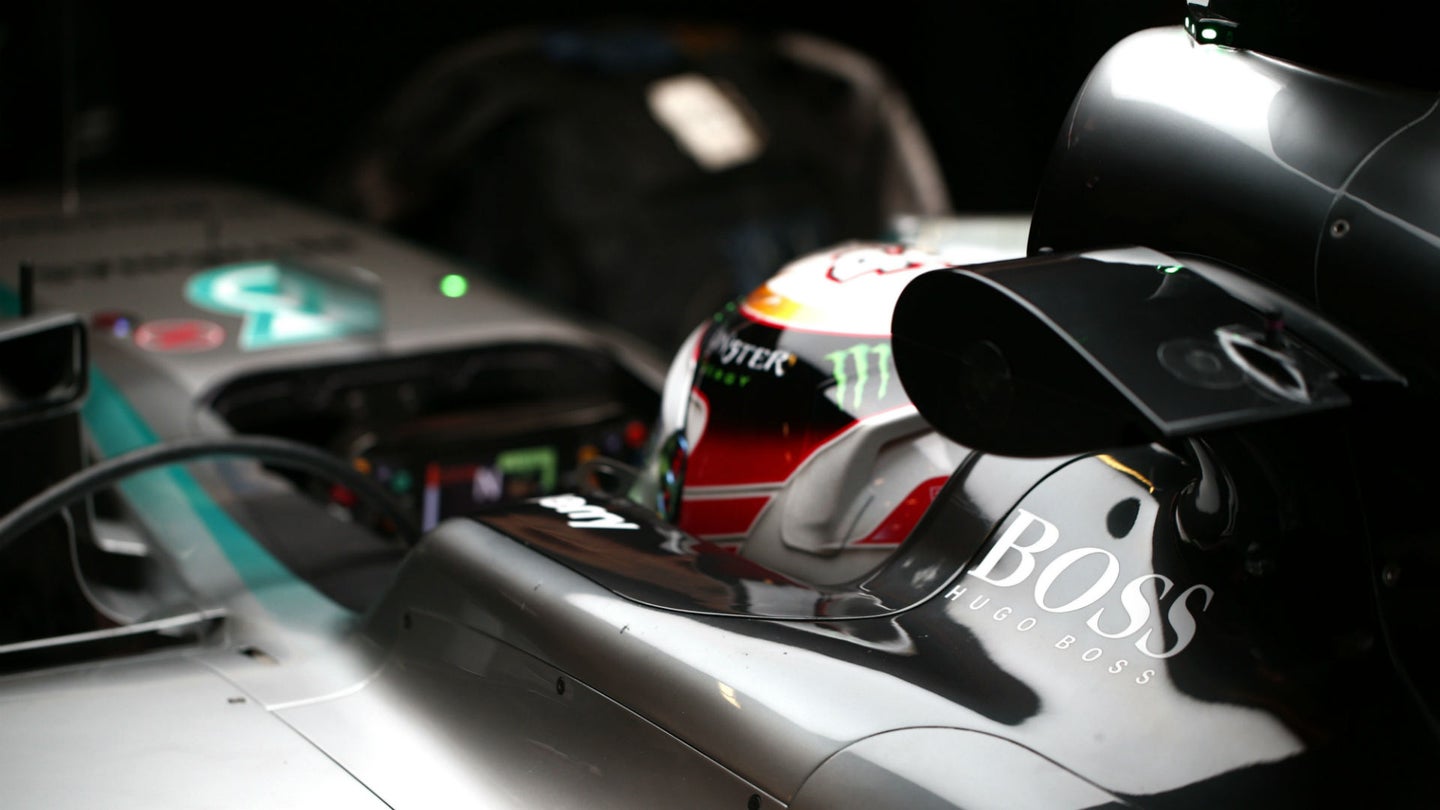 Hugo Boss has announced that it will be withdrawing its Formula 1 sponsorship, which started nearly 40 years ago, in favor of Formula E. Chief executive Mark Langer explained to the German publication Focus that the company will be making a switch to the all-electric series as part of a step towards "innovation and sustainability". The European company is currently a major sponsor of the Mercedes F1 team and formerly partnered with McLaren in years past.

According to Langer, Formula E better represents Hugo Boss' interest in comparison to F1. The forward-thinking series will be a more suitable option for years to come, says the CEO, and has turned into the answer that the company has been seeking out for decades.

"Of course Formula 1 is the top class of motor racing, but Formula E is more innovative and sustainable,” Langer said. “The engines, the races in major cities, that’s something a younger audience likes, which offers new opportunities.”

He reportedly mentioned that the cost of sponsorship was not a factor in the decision.

“After many years in Formula 1, ever since Jochen Mass [a German racing driver] in the 1970’s, we have been thinking what is the next thing?”

The fashion brand's logo currently appears on Mercedes' F1 cars as well as the team's uniforms. An extensive clothing line has been created by the two collaborators, though there's no news if they will continue their relationship when the German racing outfit moves to Formula E in 2019/2020.

The Drive has reached out to Hugo Boss for comment on its future plans and whether or not it will stay with Mercedes after its Formula 1 exit.